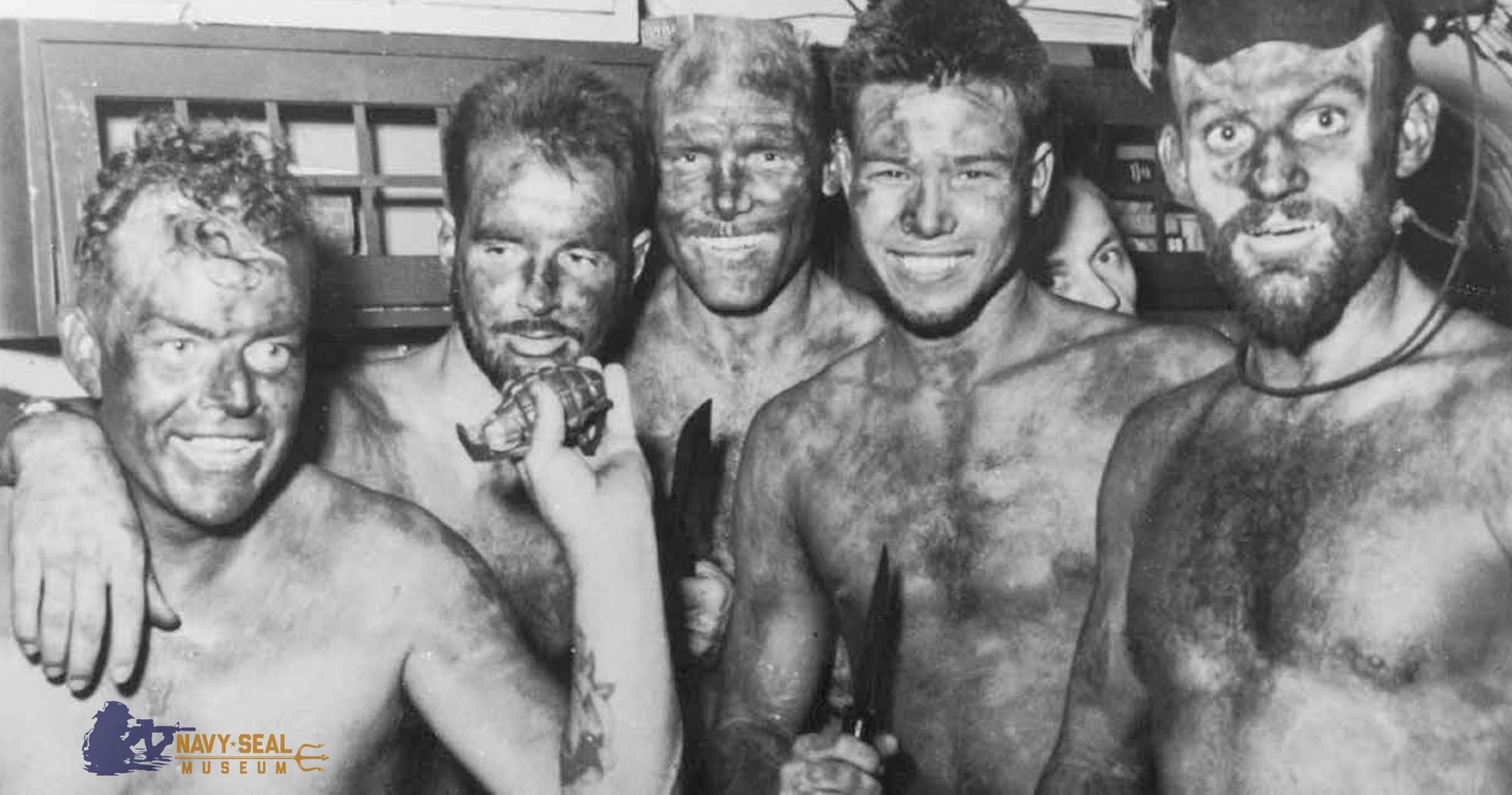 Project Recover went on a mission to Palau this month to search for missing WWII UDT members and other POW/MIAs lost in Palau during World War II. We are grateful to the National Navy UDT -SEAL Museum for their support and contribution to help make this mission possible.

The team had three goals during its 12-day mission. The first was to continue to assess and document previously located crash sites for possible recovery missions in the future. The second was to pore through the archives at the Belau National Museum and Palau National Archives for any revealing records or photographs that would assist in locating our missing POWs and MIAs. Third, Project Recover wanted to search for and evaluate any connection between 20 unmarked graves and our missing service members.

Project Recover partnered with The National Navy UDT-SEAL Museum for this mission. The UDT or Underwater Demolition Teams were the forerunners to the Navy SEAL. The Navy UDT-SEAL Museum preserves the legacy and history of Navy SEALs. It is located in Ft. Pierce, Florida, the training site for the first ‘frogmen’ of World War II.

At 8 pm, on the night of August 18th, 1944, five men with faces blackened quietly slipped off the USS Burfish, a US submarine, and into an inflatable boat. They wore only their swimming trunks and two knives each. They began paddling their small boat to the coast of Gagil Tomil Island in the Yap Islands.

The WWII UDT frogmen’s mission was to gather intelligence on the island in preparation for the upcoming American invasion there. Allied Forces were planning on taking control there during Operation Stalemate II. However, they knew little about the Palau and Yap Islands. The UDT had already taken pictures of the Palauan Islands, Angaur and Peleliu, measured currents, and monitored Japanese radar. This time they were to physically assess target beaches.

The men set off in two sets of two while the boat master stayed with the boat and waited for their return. One man returned to the boat, too exhausted from the surf to continue. Together the two waited for their three teammates to return. Their rendezvous time, 9:45 pm came and left. Their ‘must leave by’ time,11:30 pm came and went. Finally, the two gave up waiting and paddled back to the submarine at 12:15 am without their teammates.

Within a week, the US military intercepted radio Japanese communication. It confirmed that they had captured the missing Sailors. The WWII UDT frogmen are still missing. As a result of post-war interviews and data, we know the men were transported to Palau from Yap as prisoners of war and ultimately executed. Continued research and efforts bring us ever closer to locating their remains.

“We are honored to continue to search for these men,” said Derek Abbey, Ph.D., Project Recover President.  “These brave Frogmen represent the foundation of a proud lineage of American warriors.”

Project Recover is a collaborative effort to enlist 21st-century science and technology in a quest to find and repatriate Americans missing in action since World War II, in order to provide recognition and closure for families and the Nation. It is a 5013c non-profit organization, and our missions are made possible through generous sponsorship and donations from people like you.

This mission to Palau was sponsored by The National Navy UDT-SEAL Museum and The Friedkin Group. The National Navy UDT-SEAL Museum is dedicated to preserving the legacy of Navy SEALs and their predecessors. The Friedkin Group is a privately held consortium of businesses and philanthropies dedicated to inspiring joy and purpose through life’s adventures. 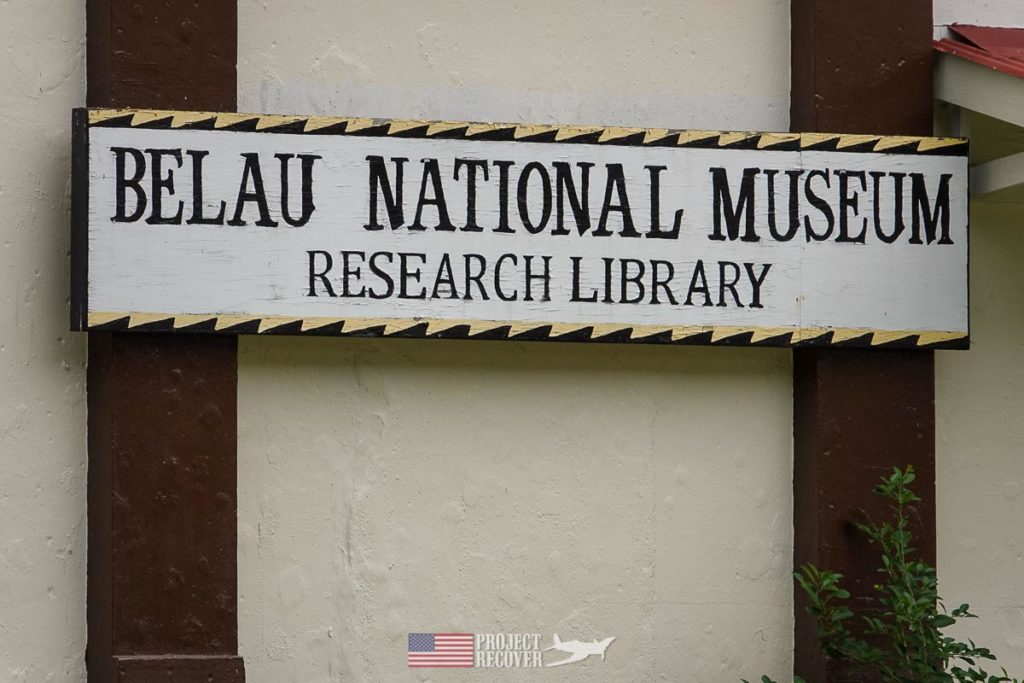 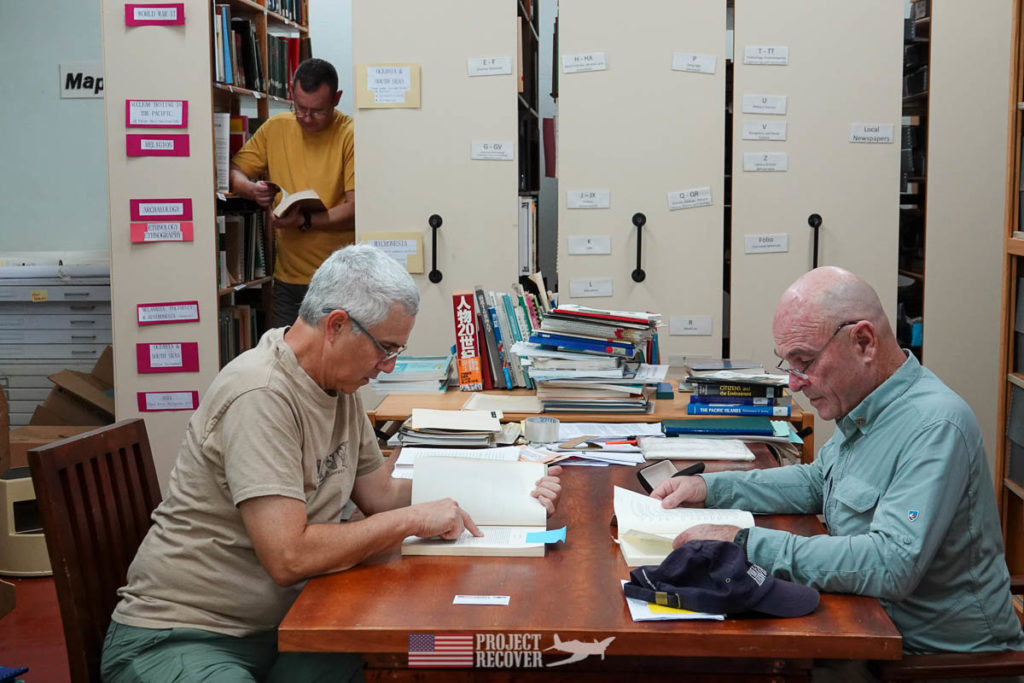 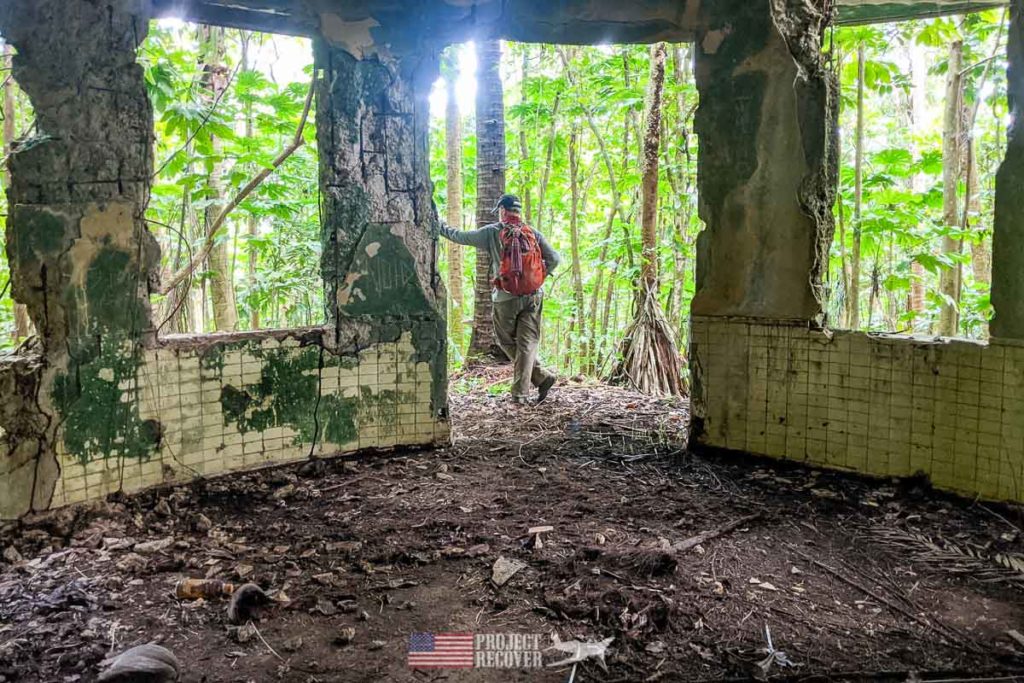 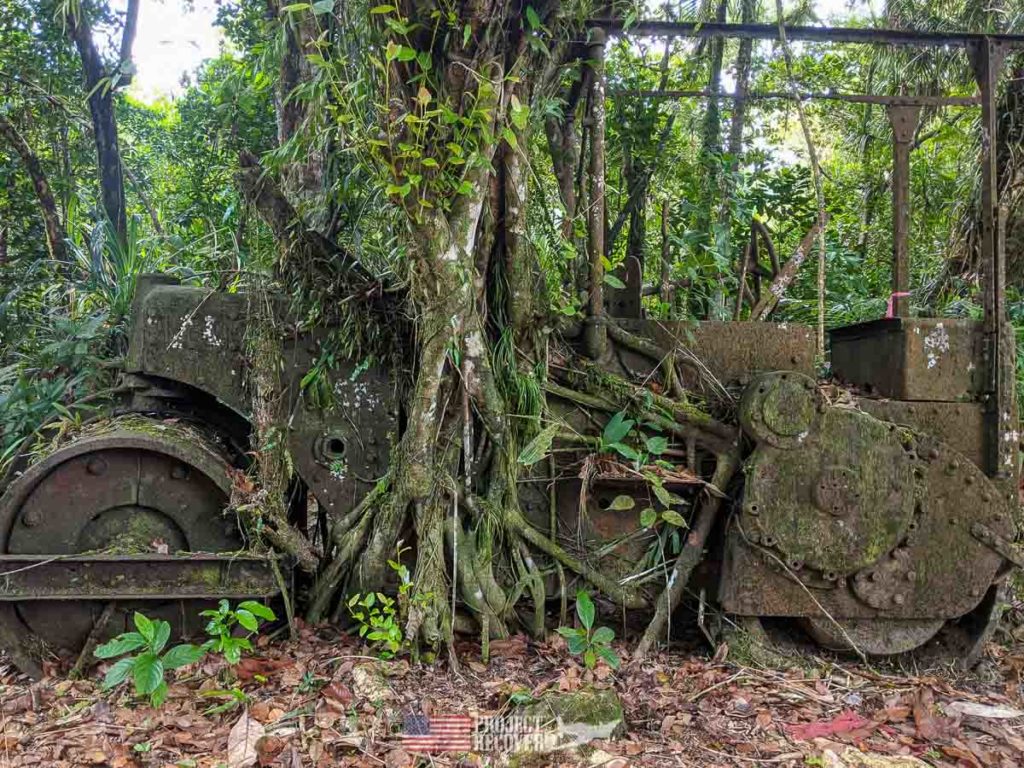 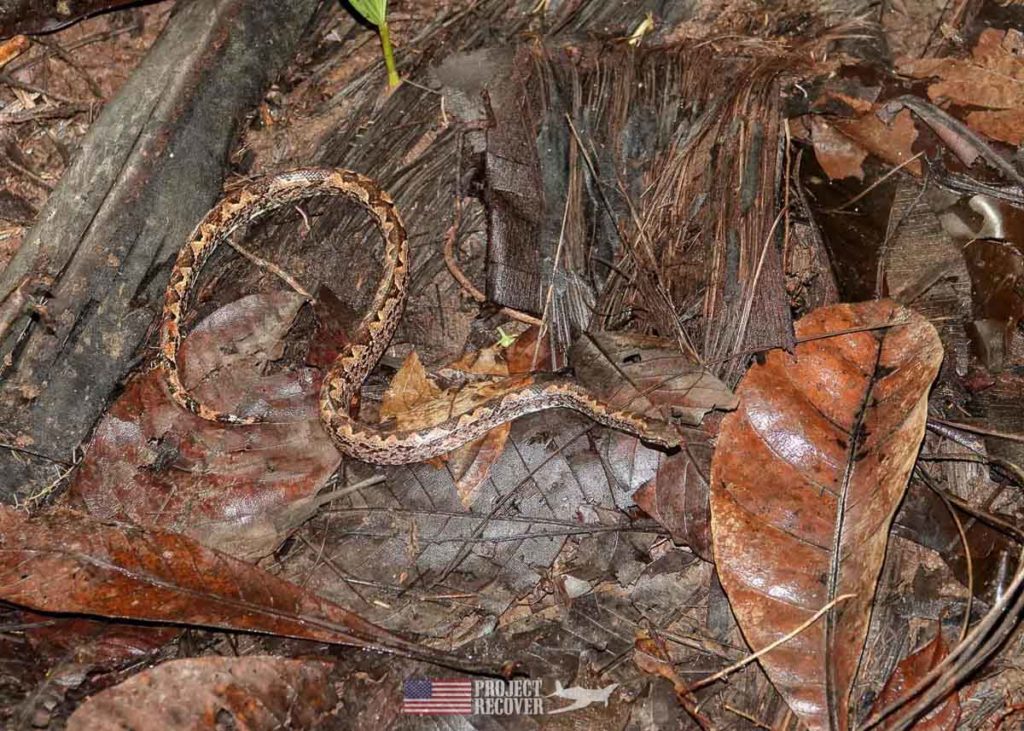 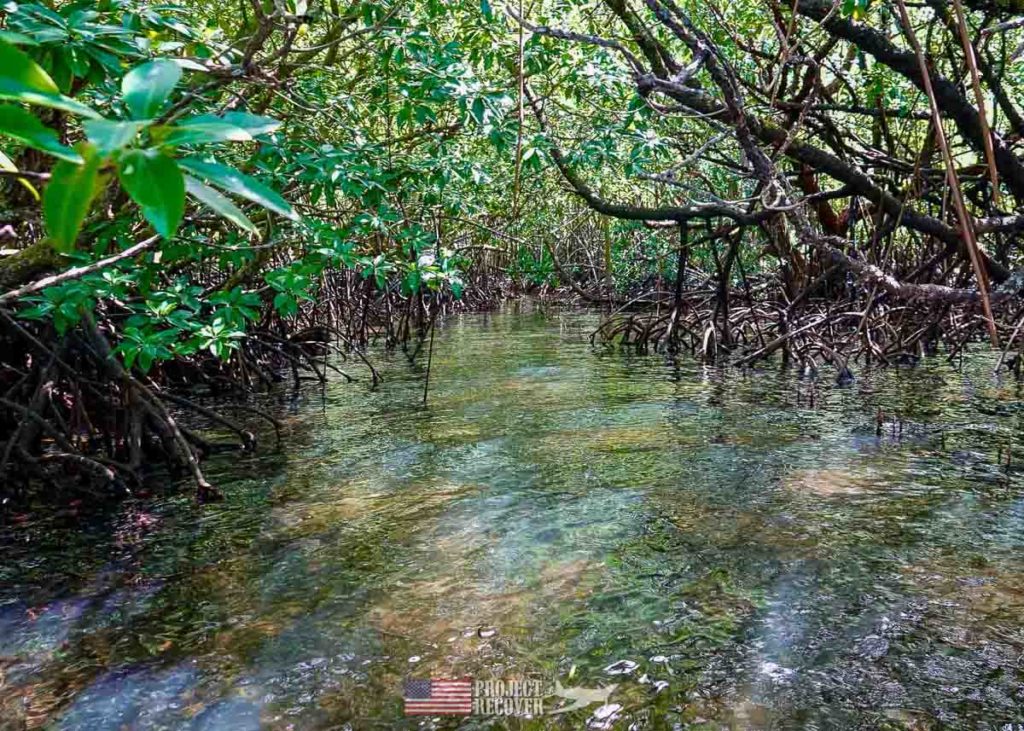 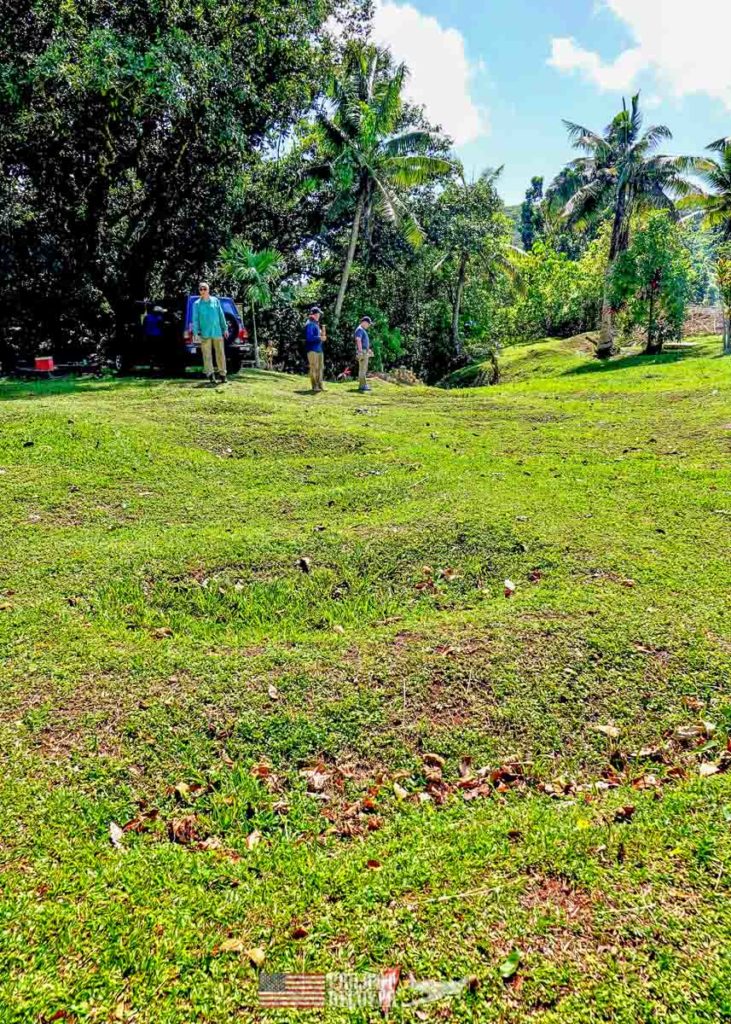 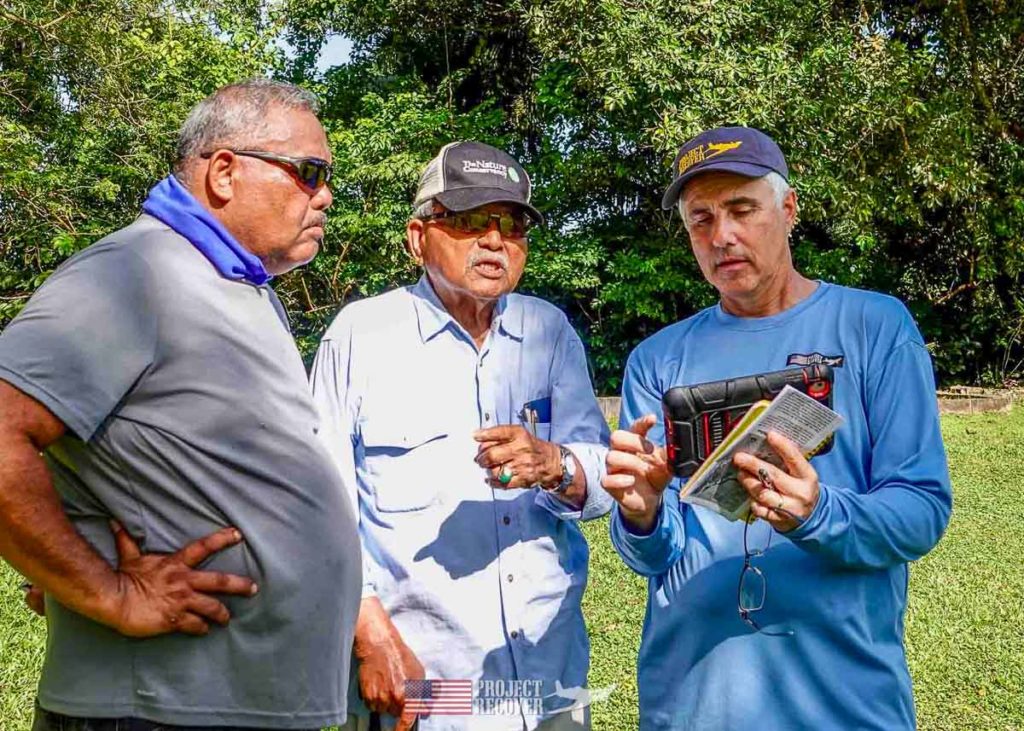 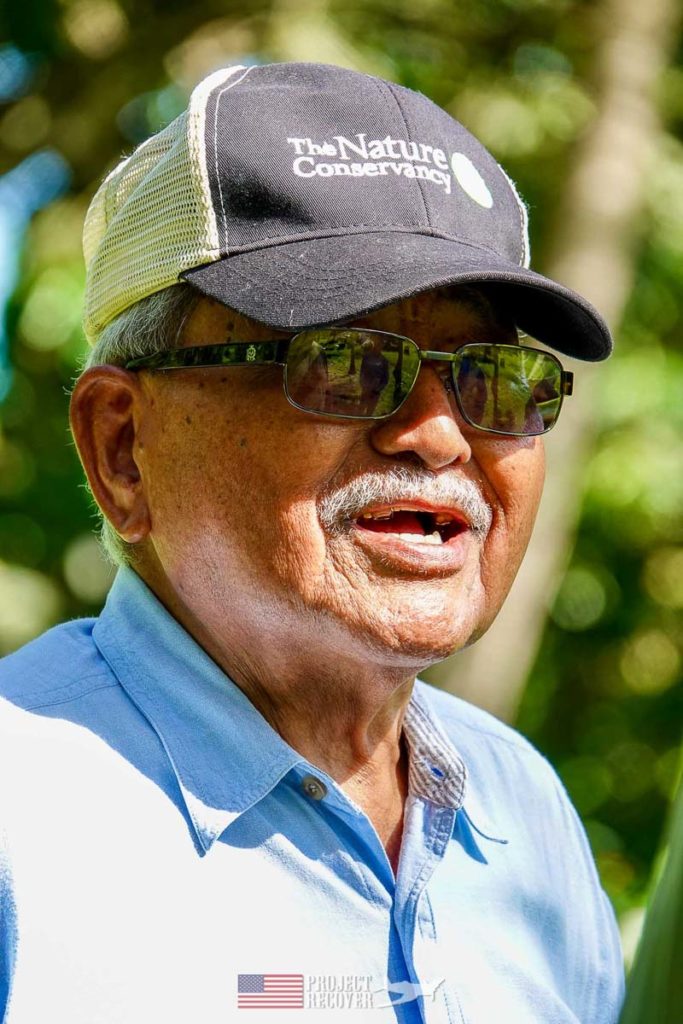 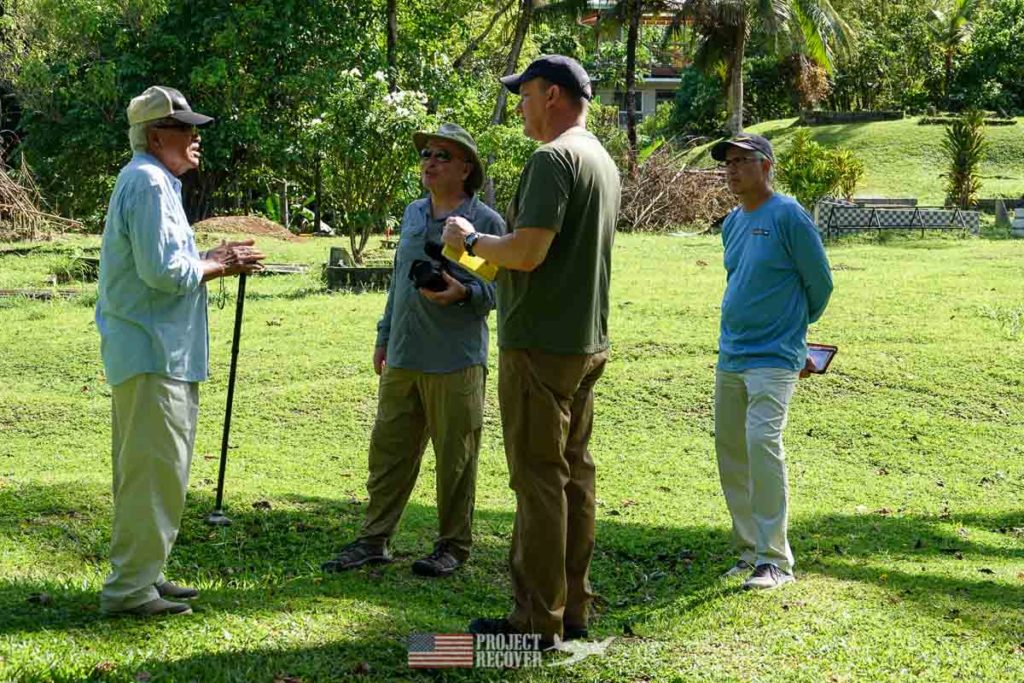 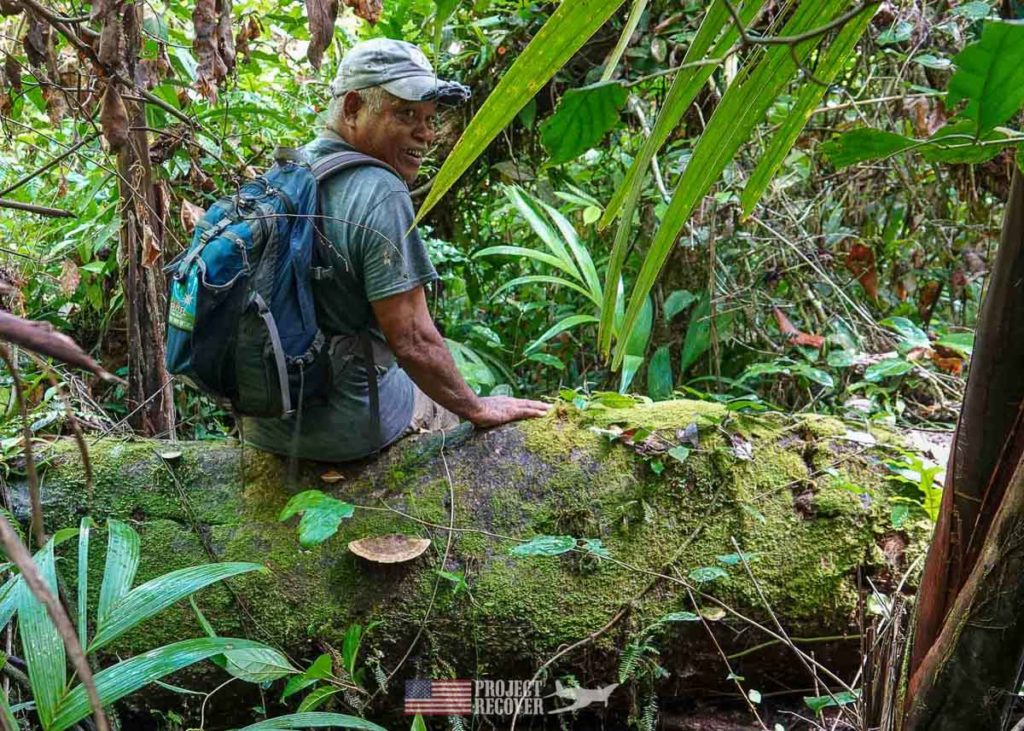 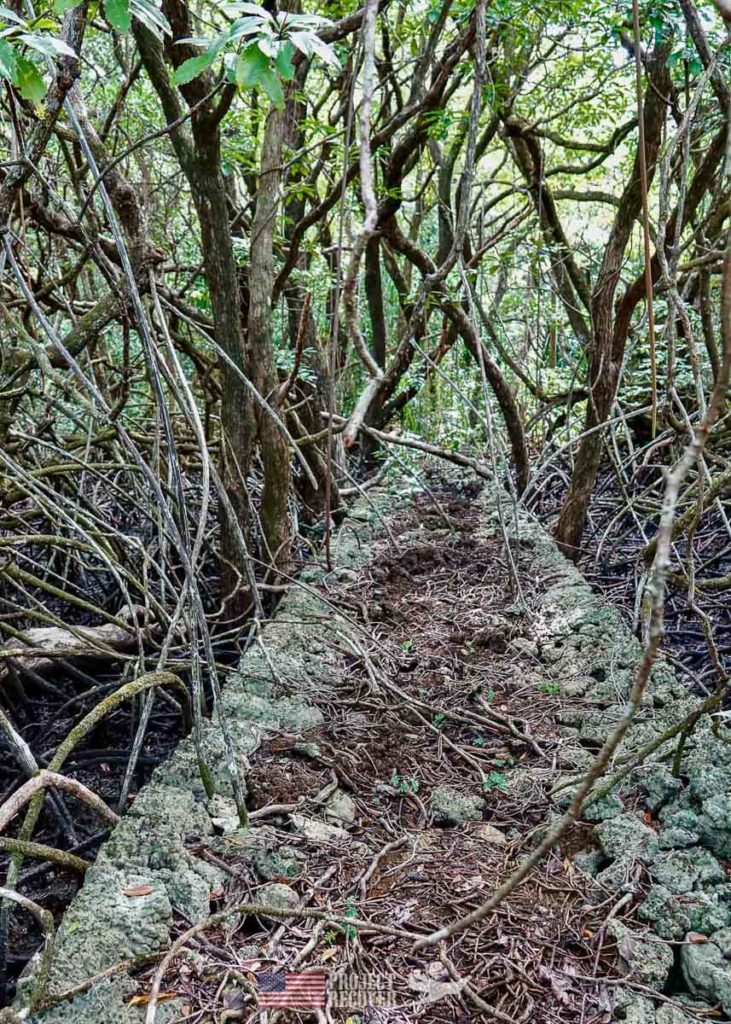 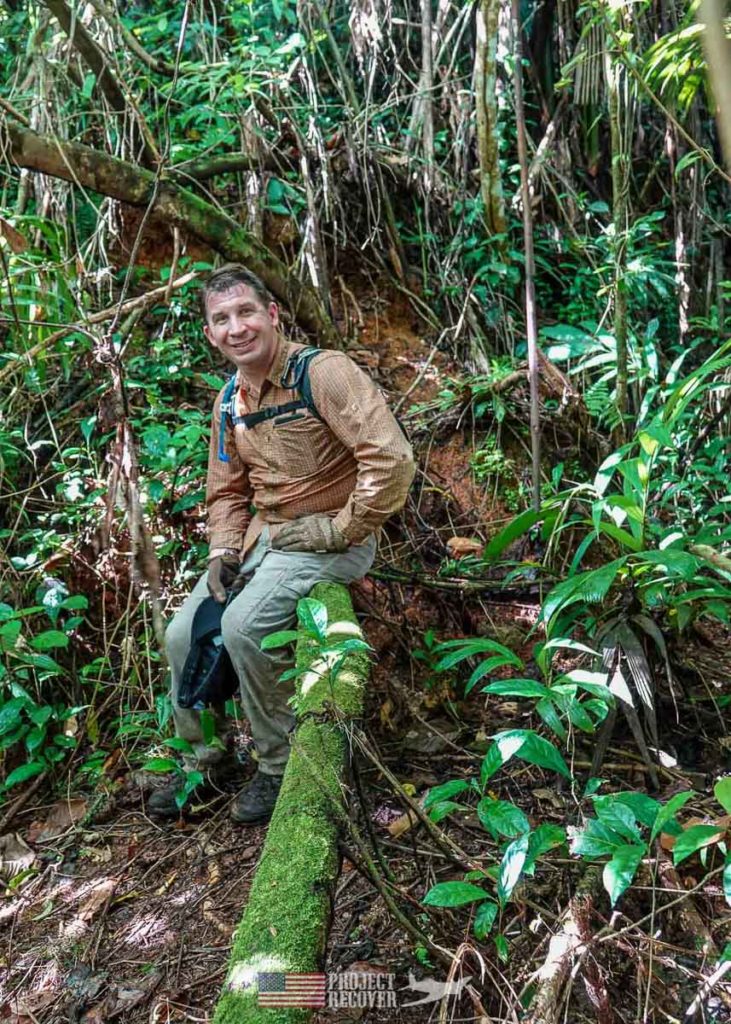 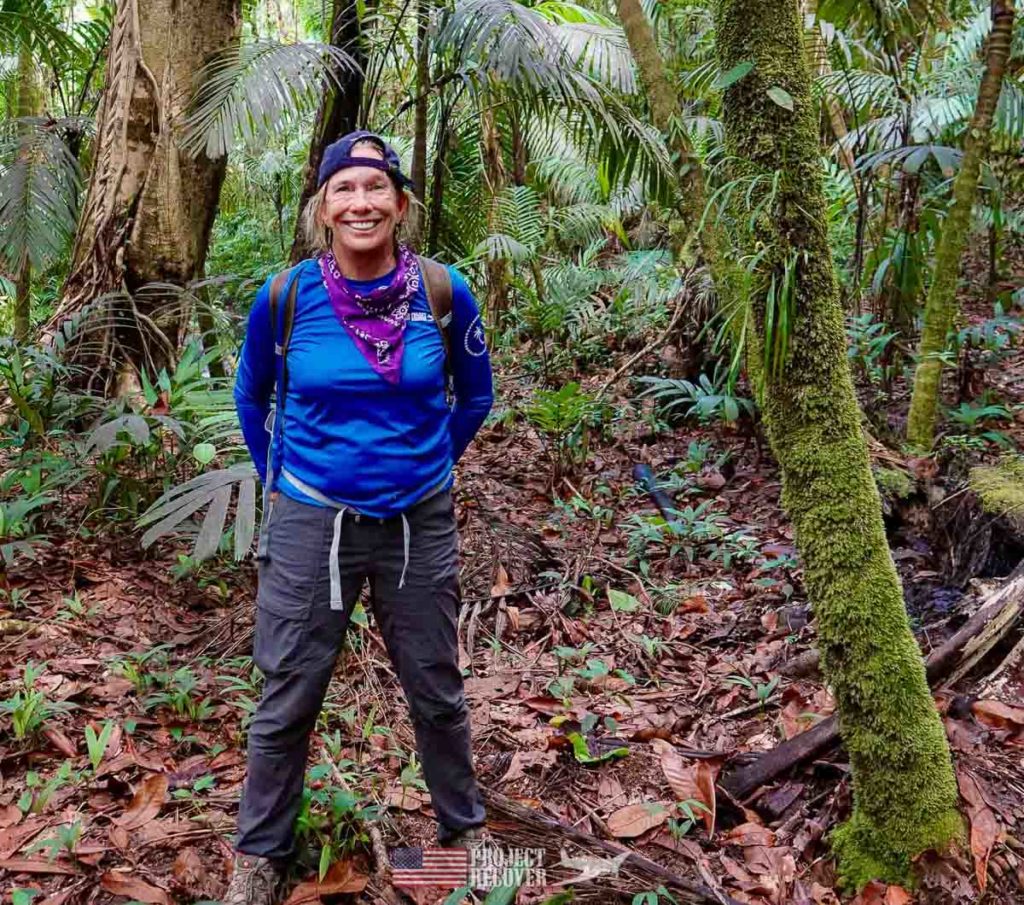 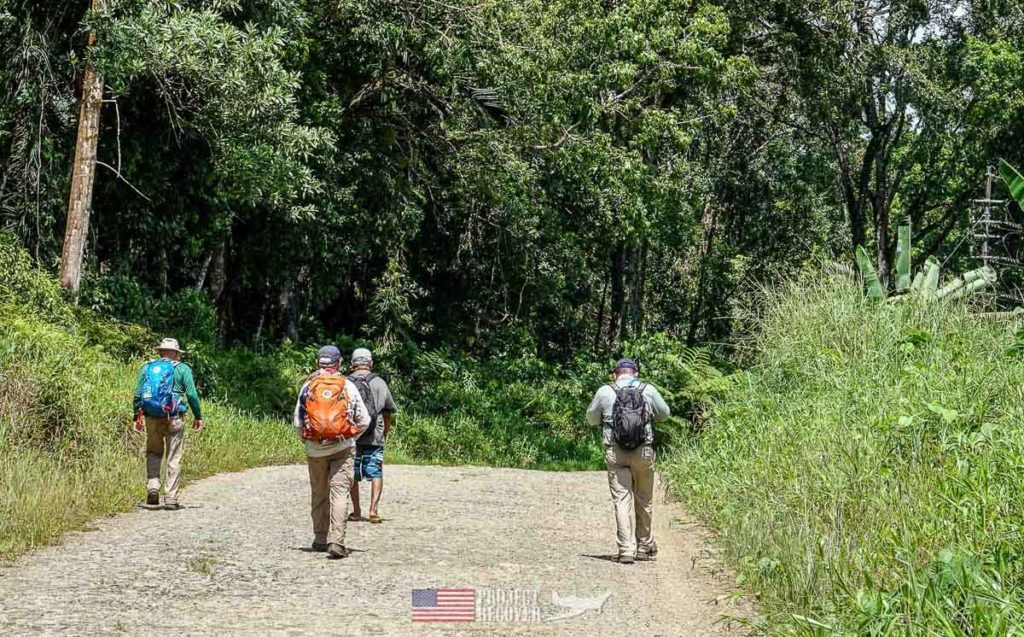 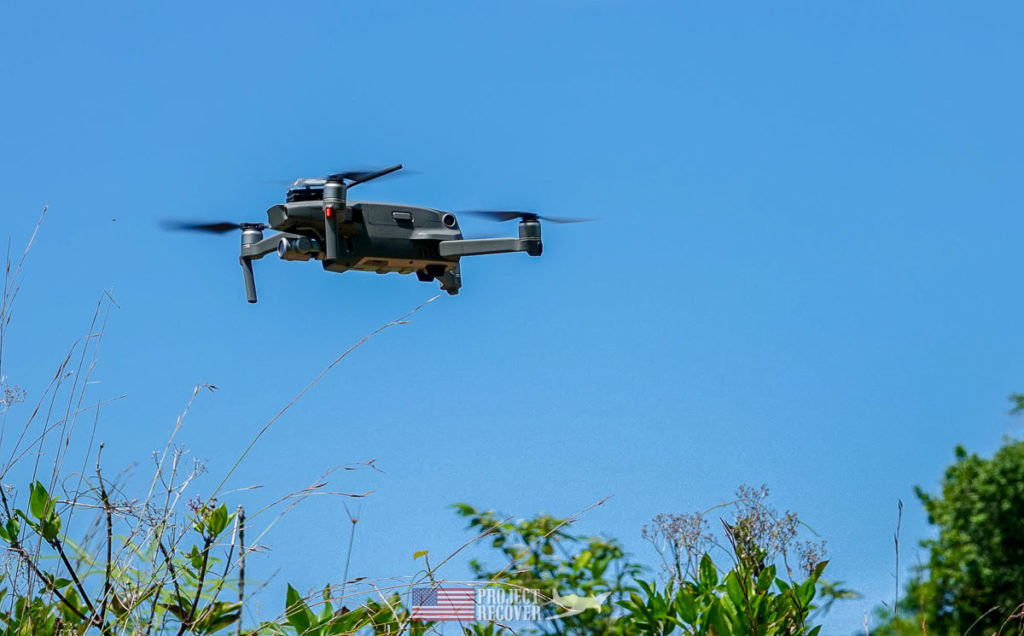 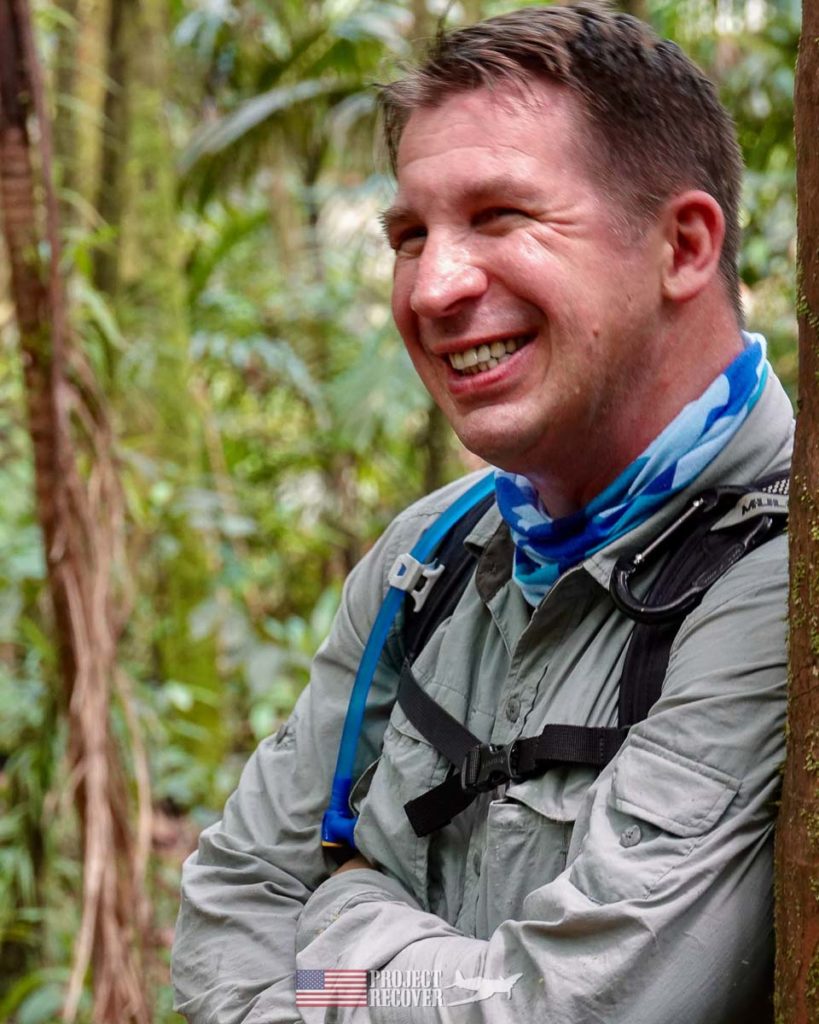 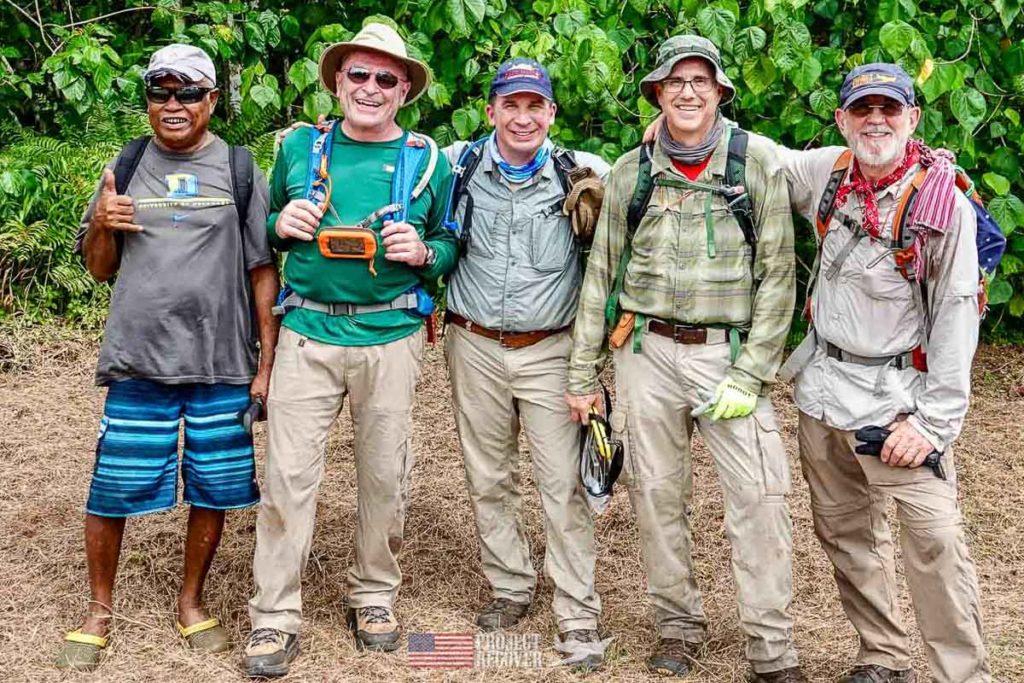 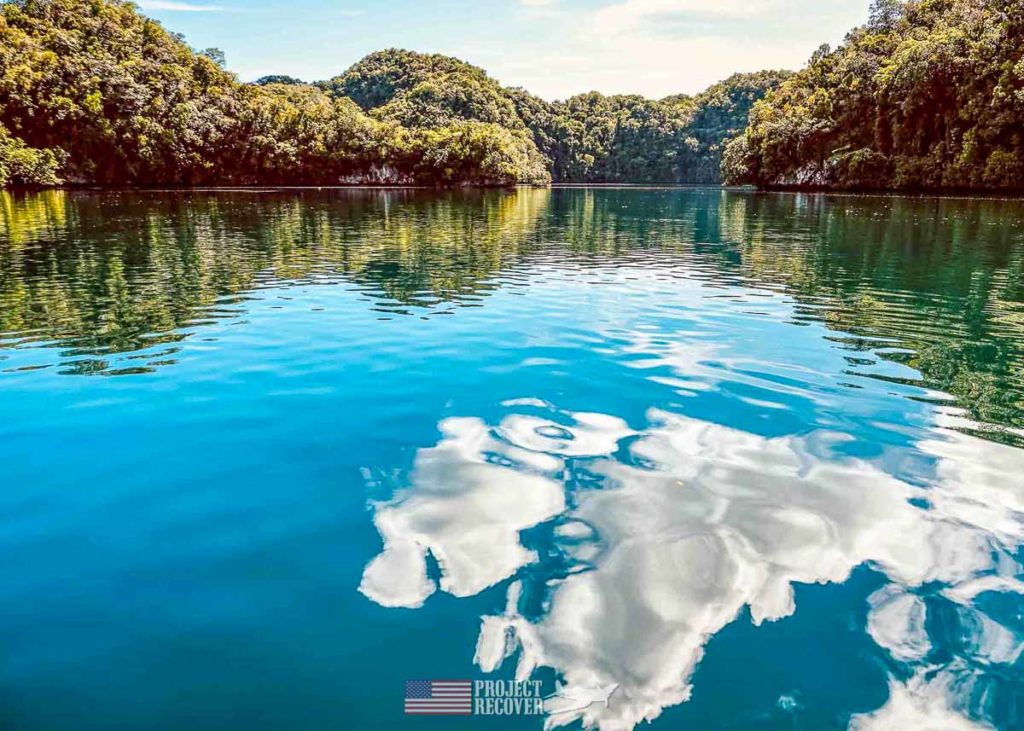 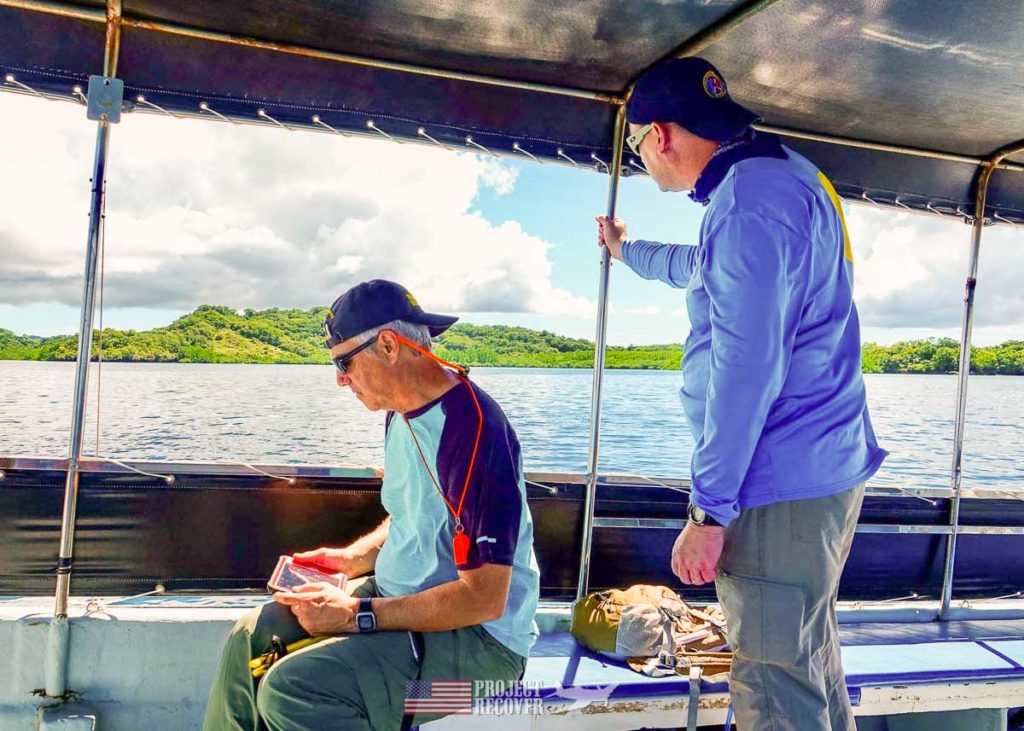 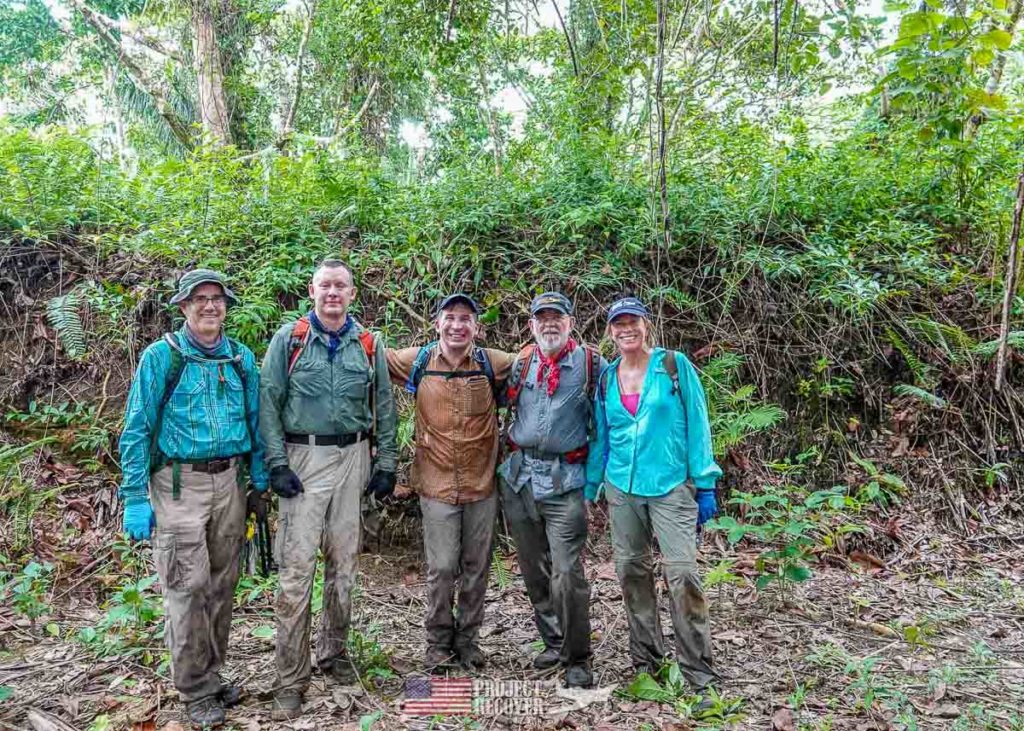 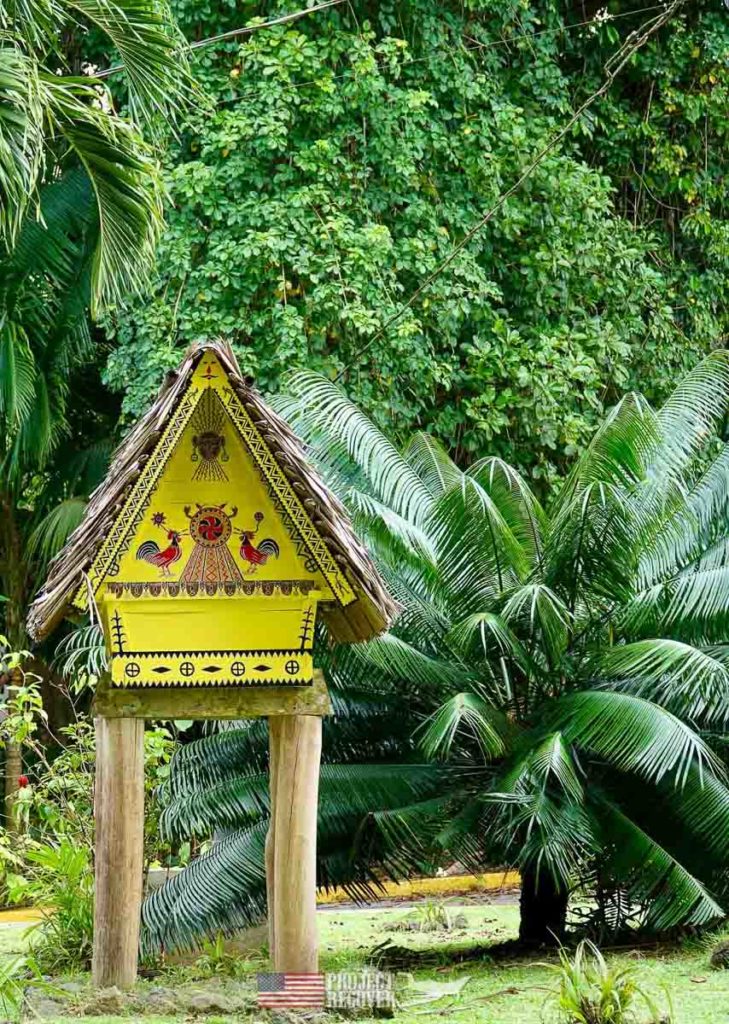