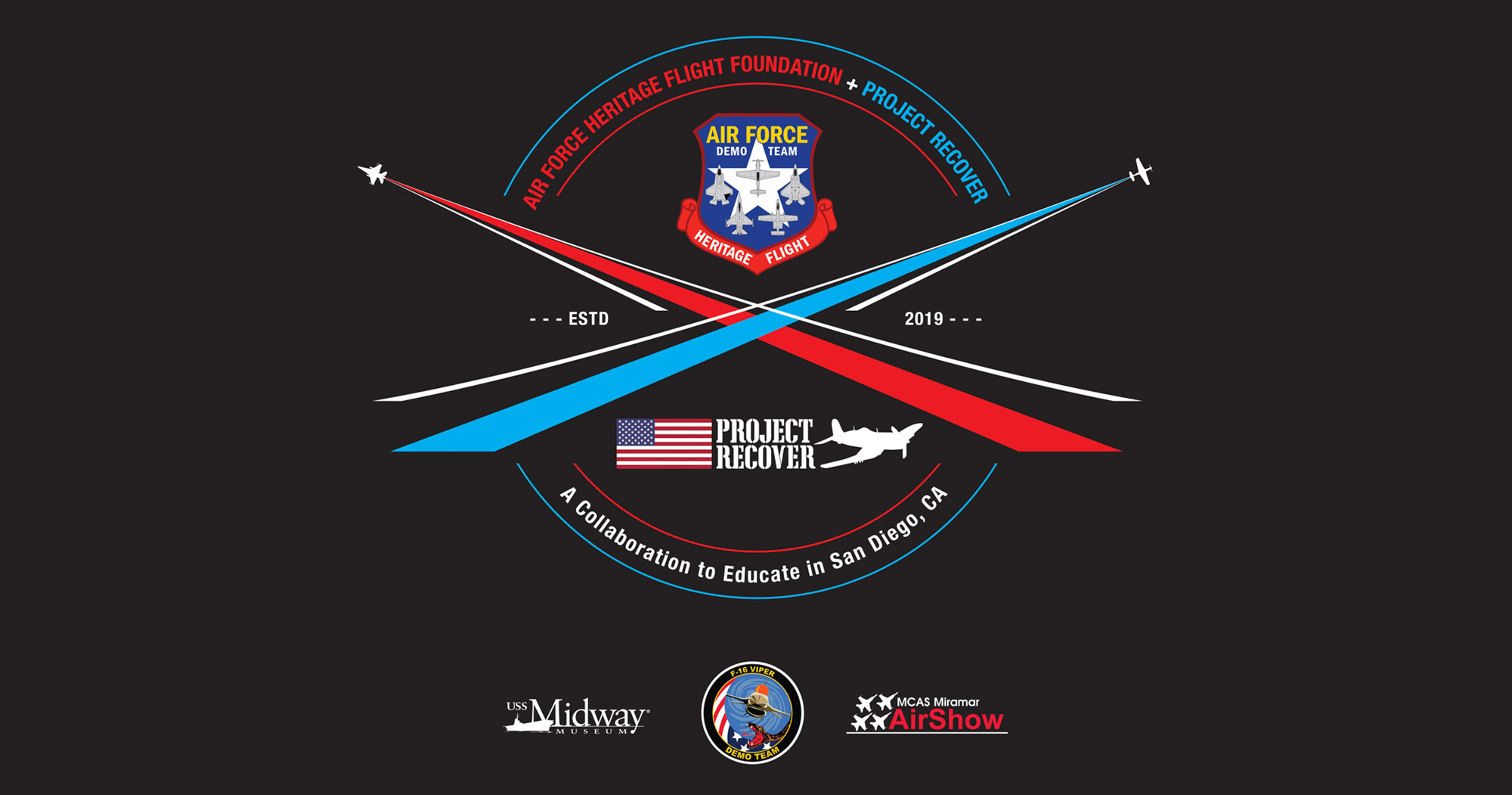 Project Recover is partnering with Air Force Heritage Flight Foundation to present an educational program to 120 students from High Tech High School aboard the USS Midway Museum in San Diego this September 25 and September 26. A panel of instructors from a variety of career backgrounds, including aviation, oceanography, forensic anthropology, history, and engineering will teach students how professionals use their expertise to work together to honor those who have served and bring home our MIAs.

“Both Project Recover and Air Force Heritage Flight are committed to providing to the next generation through education. This event is the perfect platform to interact with those that will be influencing and leading our nation in the future.,” said Derek Abbey, Project Recover President.

Project Recover is integrating science, technology, engineering, and math (STEM) and a multitude of other disciplines with project-based learning and real-life application in their classroom on the USS Midway. Students will have an AR (augmented reality) or a 3-D visual experience of underwater MIA aircraft crash sites. The students will then be separated into small groups where they will brainstorm what fields of expertise they would need to bring home our missing service members. Bringing home our POW/MIAs is a multi-step process including finding and identifying the aircraft as well as recovering and identifying the remains.

Each student will get a pass to the Miramar Air Show in San Diego on September 29, where they will get behind-the-scenes access to one of the biggest events in aviation. Some of our program instructors are pilots who will be flying modern fighters and vintage warbirds in the show.

Providing educational opportunities with real-world applications has been a part of Project Recover’s (formerly BentProp’s) vision since its founding. Our first educational outreach began in 2011 with the robotics team from Stockbridge High School in Stockbridge, Michigan. The Stockbridge robotics team built their own remotely operated underwater vehicles, and they traveled to Palau to assist Project Recover on four missions from 2012 to 2015.

Project Recover is a collaborative effort to enlist 21st-century science and technology in a quest to find and repatriate Americans missing in action since World War II, in order to provide recognition and closure for families and the nation.

The Air Force Heritage Flight Foundation celebrates and honors the sacrifice of our war heroes, past and present. They provide more than 50 Heritage Flights annually. Each flight is a living museum and aerial monument to the US Air Force history.