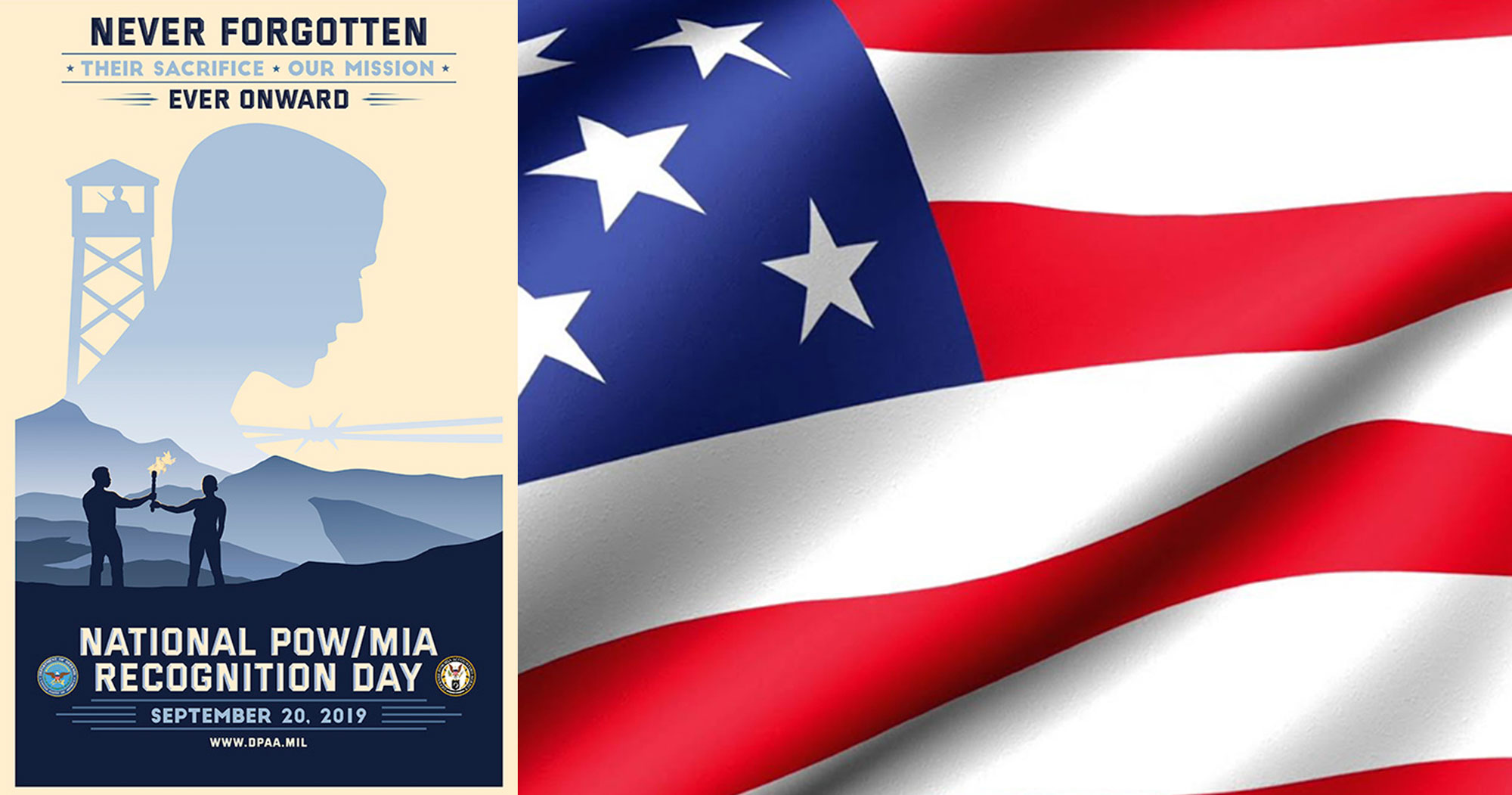 National POW/MIA Recognition Day 2019 is a day of observance when Americans take time to recognize and honor more than 82,000 service members who remain missing from past conflicts around the world.

“In each of America’s past wars, our prisoners of war have represented a special sacrifice. On them has fallen an added burden of loneliness, trauma, and hardship. Their burden becomes double when there is inhumane treatment by the enemy in violation of common human compassion, ethical standards, and international obligations.” (Proclamation 4664—June 4, 1979 93 STAT. 1517 )

According to the Defense POW/MIA Accounting Agency (DPAA), there are more than 82,000 Americans who remain missing from past conflicts. Of those, the majority are from World War II. Of the losses from World War II, nearly three-quarters are lost in the Pacific, of which approximately 41,000 are lost at sea. Of those, 34,000 of those losses are considered recoverable.

The significant number encompasses service members from all branches of service and individuals from a variety of units. These include members from units often overlooked:  the Women’s Airforce Service Pilots (WASPs) and others in Women’s Air Corps, as well as Tuskegee Airmen in the 323rd and the 477th Bombardment Group, and Japanese Americans or Nisei from the 442nd Infantry Regiment.

DPAA’s mission is to provide the fullest accounting possible of our missing personnel for their families and the nation. The work is labor-intensive, costly, and time-consuming. DPAA has a team of 600 highly skilled military and civilian personnel supporting the mission in 24 countries around the world. DPAA accounted for 158 missing service personnel in the fiscal year 2017 and 203 in the fiscal year 2018.

The League, also known as The National League of Families of American Prisoners and Missing in Southeast Asia, was organized by families who had loved ones missing and unaccounted for in the Vietnam War. While the League was formed around missing from the Vietnam War, National POW/MIA Recognition Day is to honor and recognize our POW/MIAs from all past wars and conflicts and, to the fullest extent possible, bring them home.

There is a sense of urgency to find our longest missing. Our WWII service members have been missing for three-quarters of a century. Their remains are being worn away by time and the elements. As time passes, many of those who can provide a DNA sample to help identify the remains when they are returned home are growing elderly.

Families who have a loved one who is missing are encouraged to contact the DPAA or their service casualty office. There are steps you can take to get more information or give a DNA sample (a cheek swab) to help identify remains if they are recovered.

At Project Recover, we strive to serve our POW/MIAs with the commitment they have served us. It is our honor and privilege to work alongside our partners and with host nations to help bring our POW/MIAs home.

“As we now enjoy the blessings of peace, it is appropriate that all Americans recognize the special debt owed those Americans held prisoner during wartime. “ (PROCLAMATION 4664—JUNE 4, 1979 93 STAT. 1517 ) 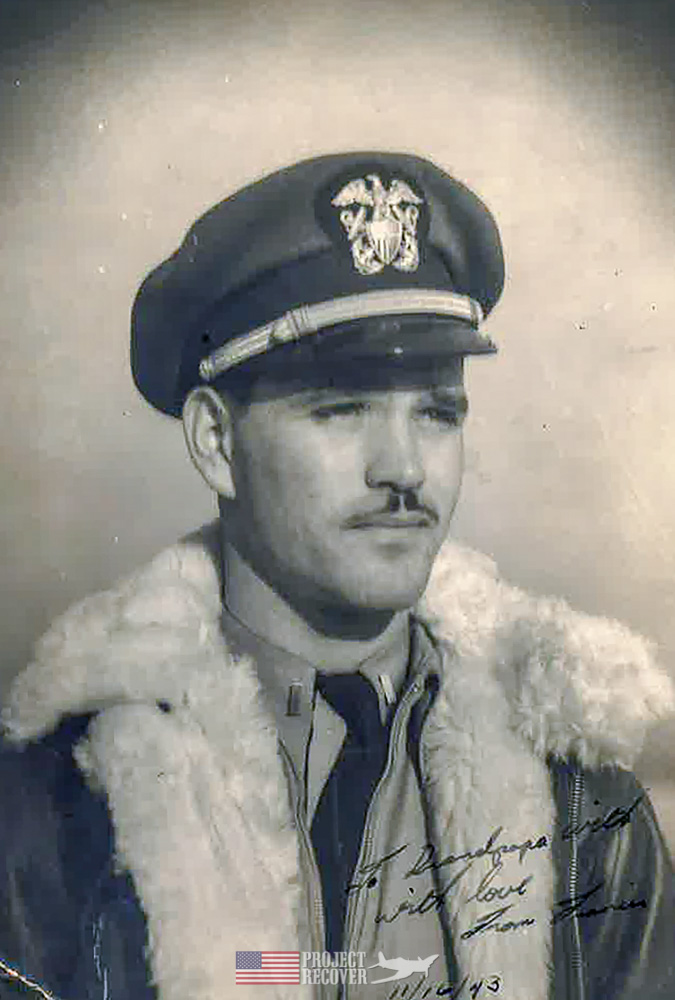 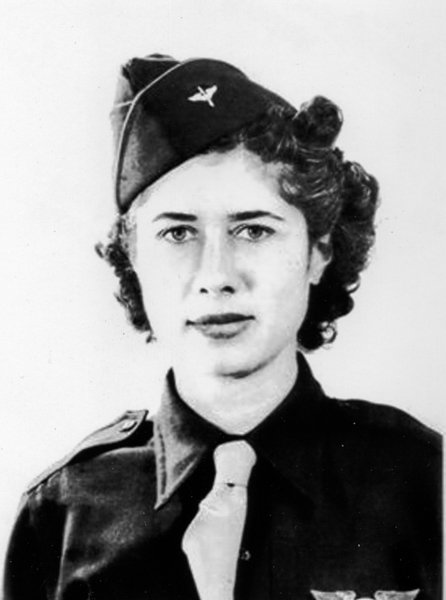 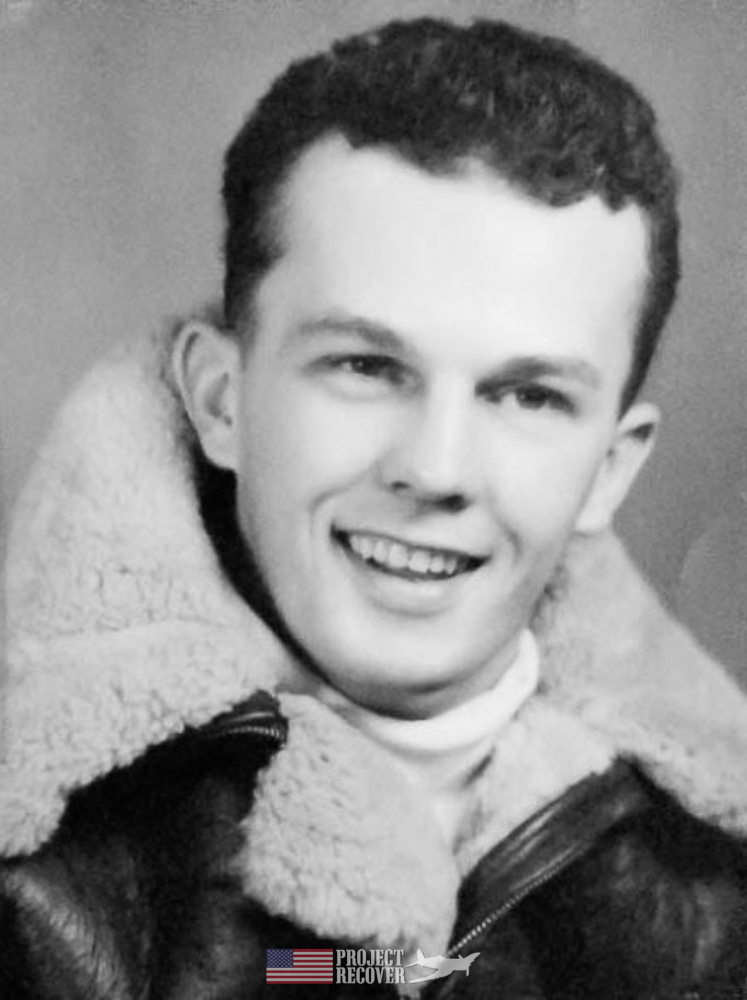 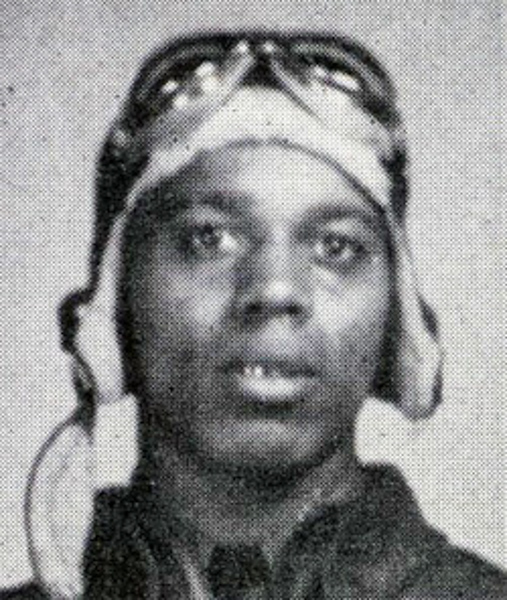 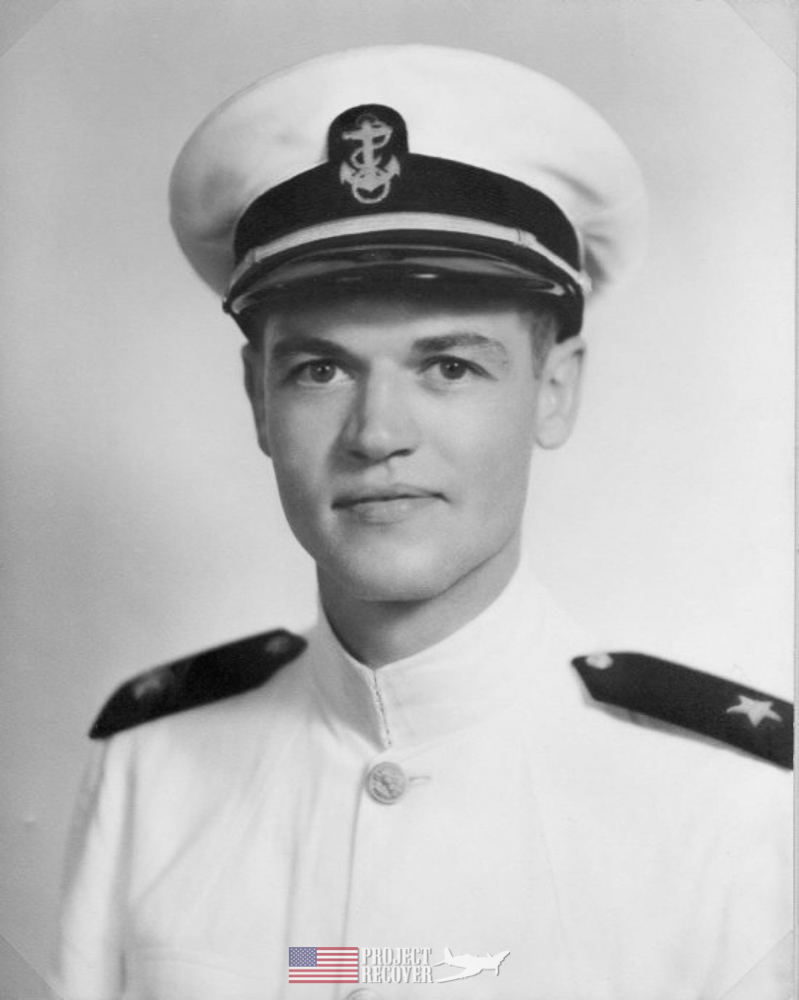 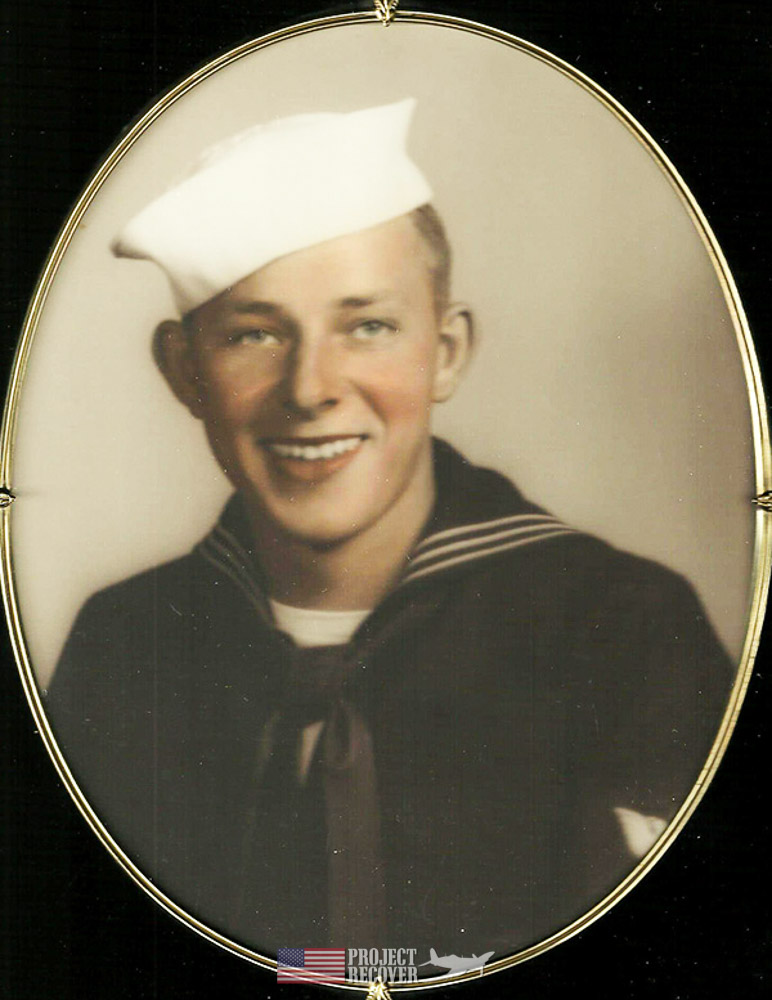 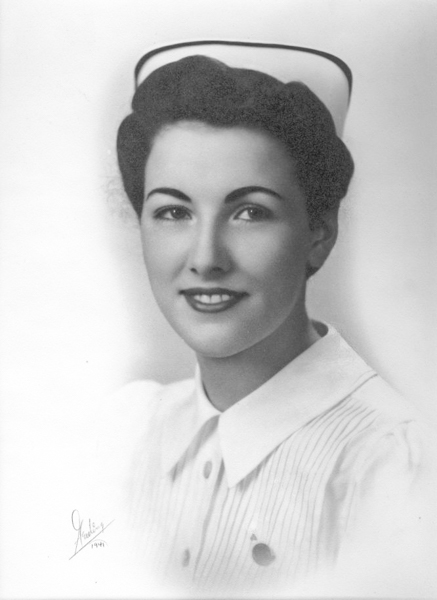 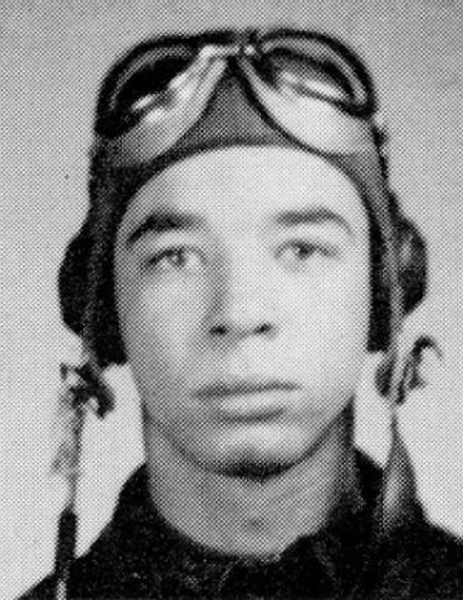 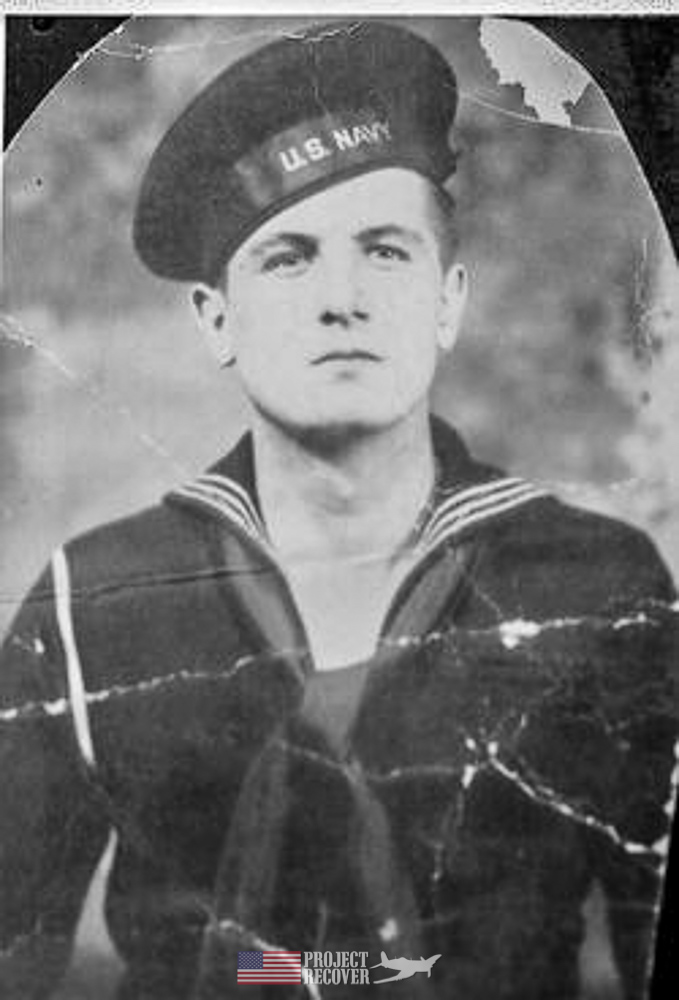 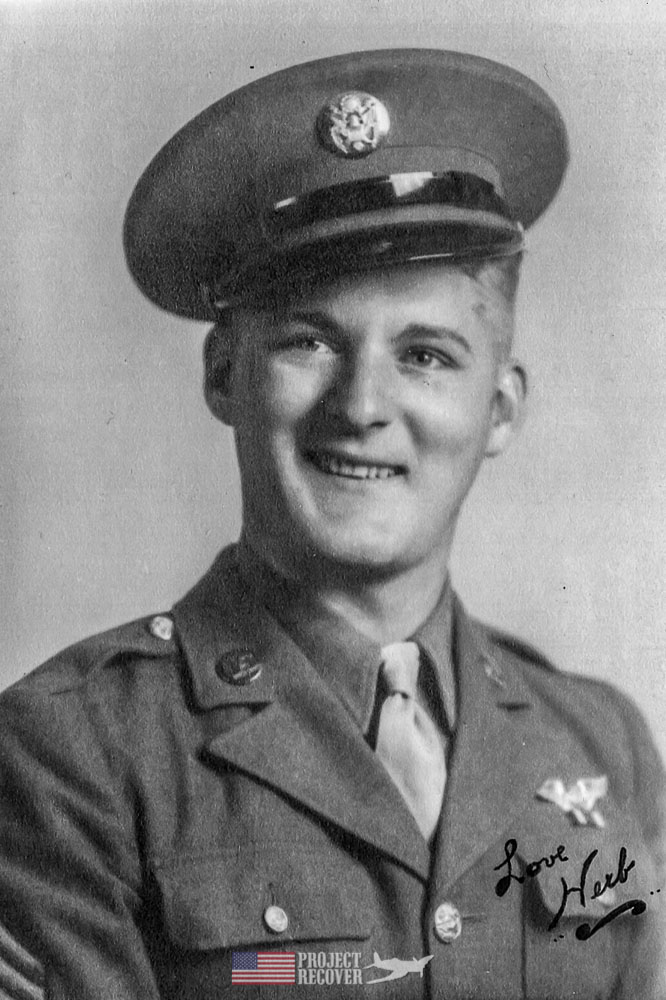 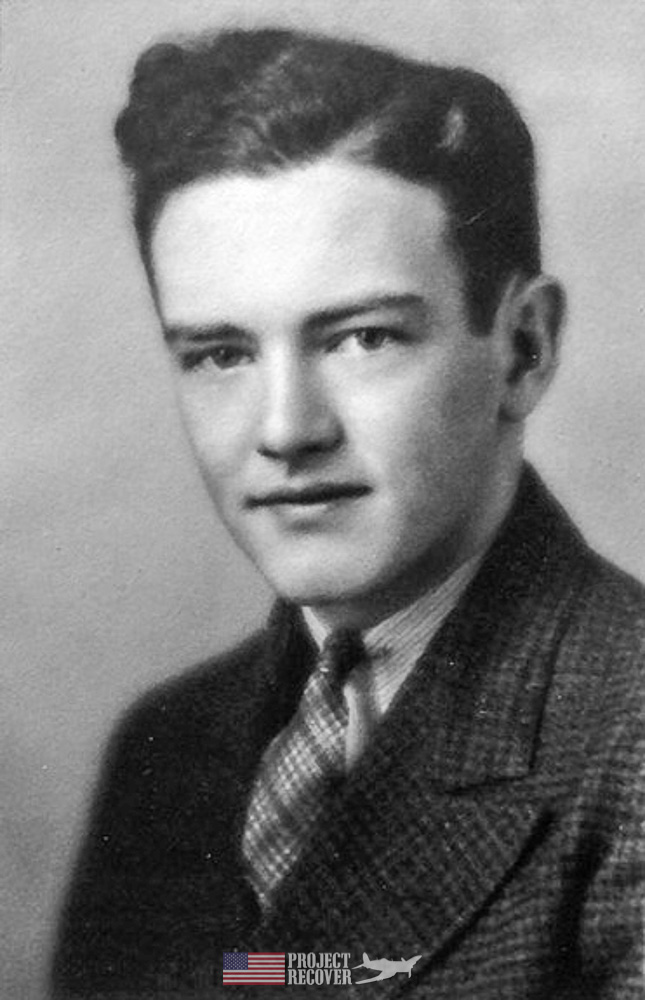 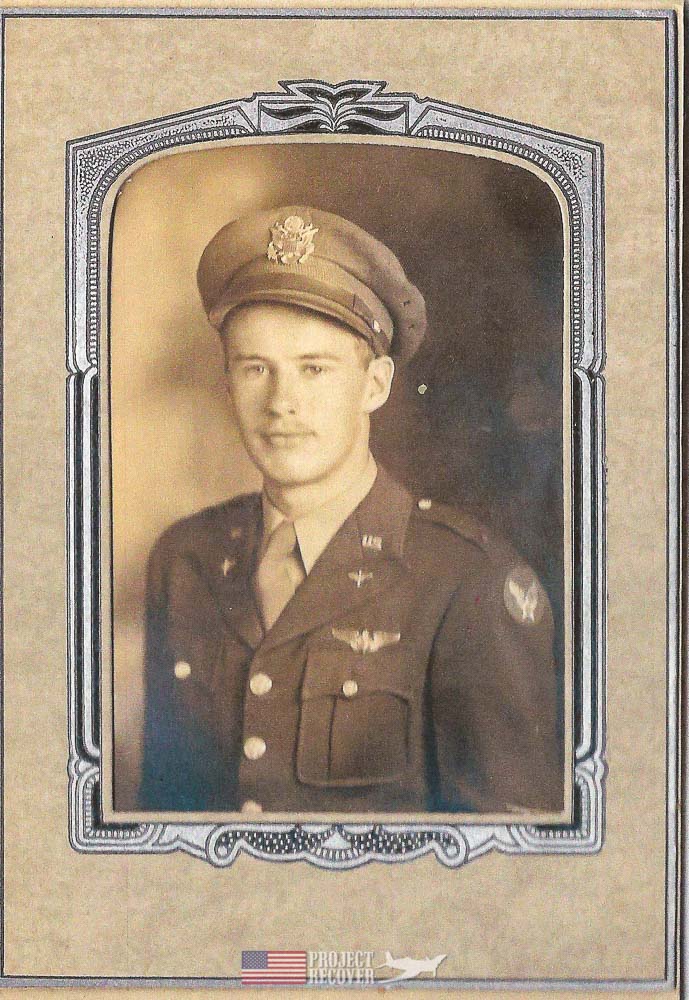