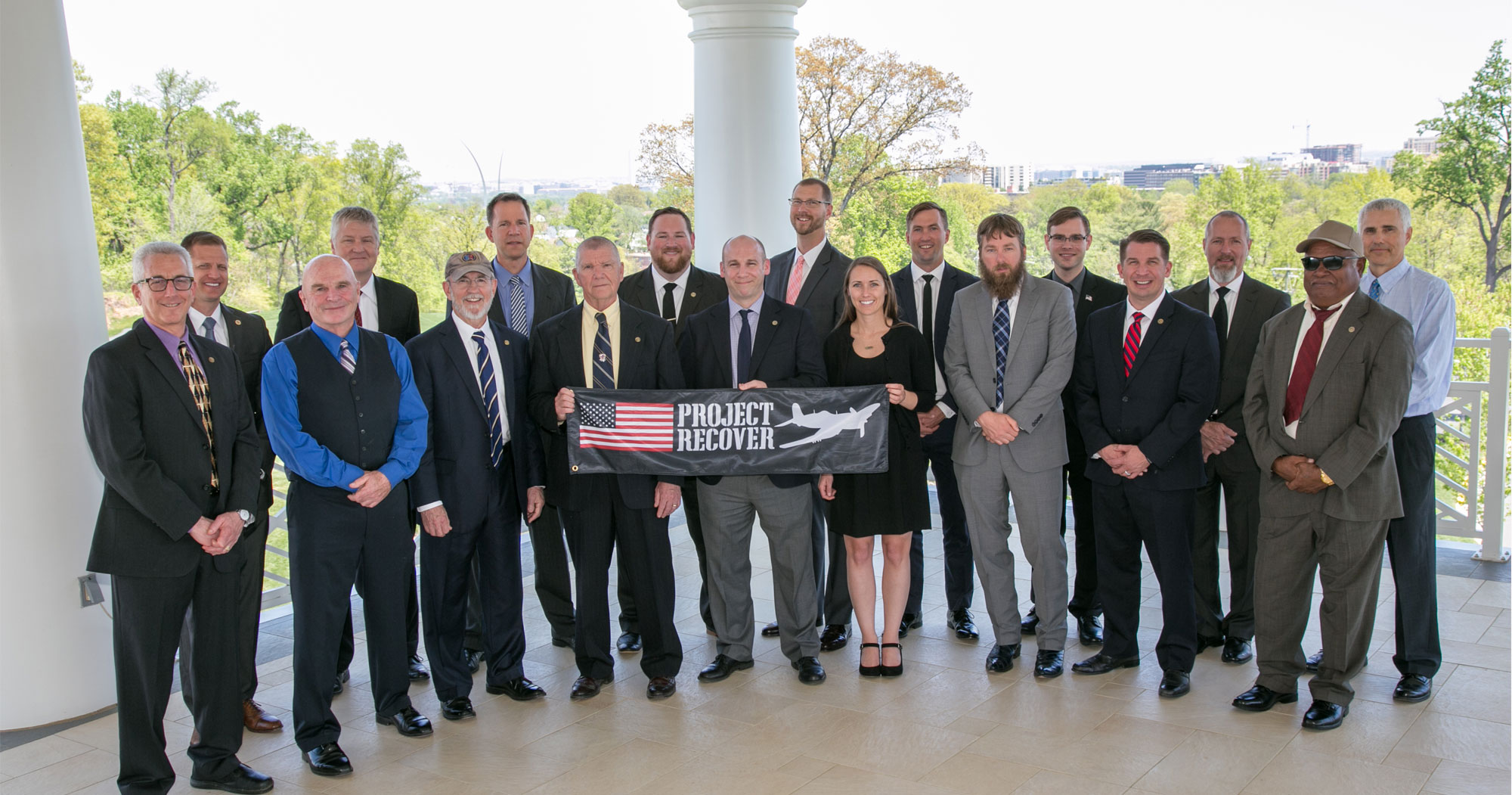 Project Recover is a collaborative effort to enlist 21st-century science and technology in a quest to find and repatriate Americans missing in action (MIA) since World War II, in order to provide recognition and closure for families and the Nation.

Project Recover began as Dr. Pat Scannon’s vision to bring MIAs home from Palau in 1993. Formerly known as The BentProp Project, the organization has grown from a grassroots effort to a team of dedicated professionals and volunteers using innovative science  to bring our MIAs home. Over nearly three decades, the team has located more than 30 US World War II aircraft associated with more than 100 MIAs in missions around the globe.

Based on Project Recover's Work

MIAs associated with on going investigations. 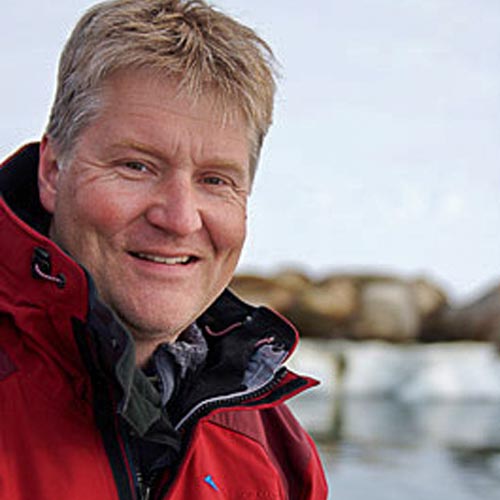 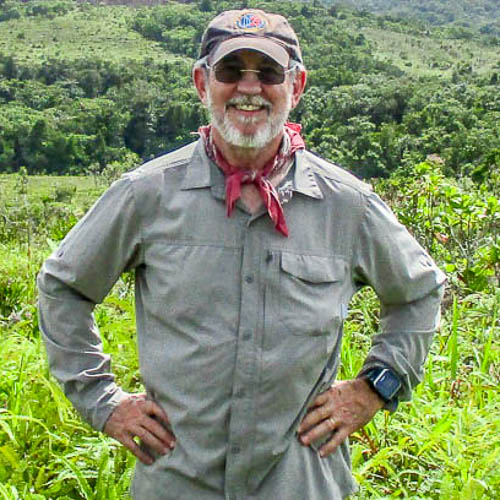 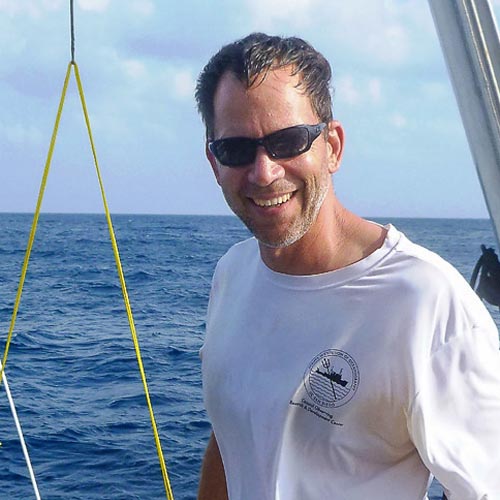 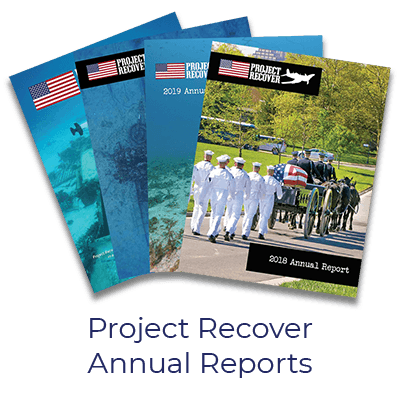 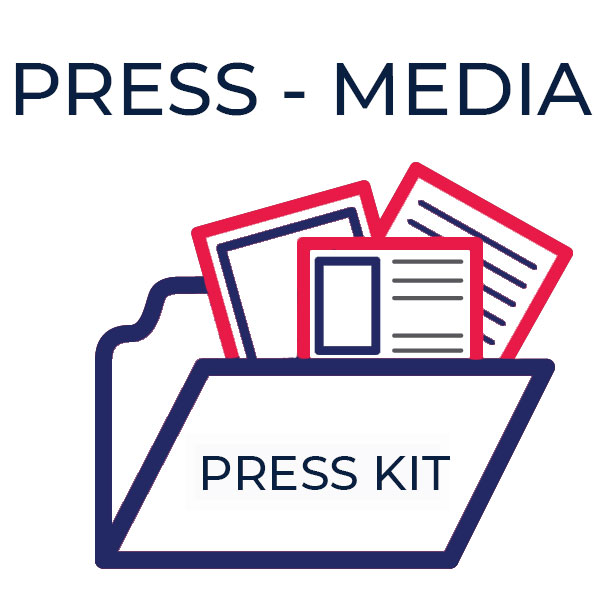 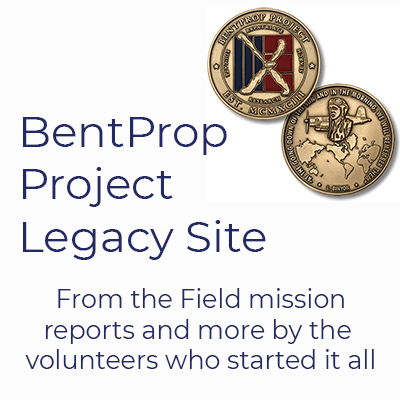 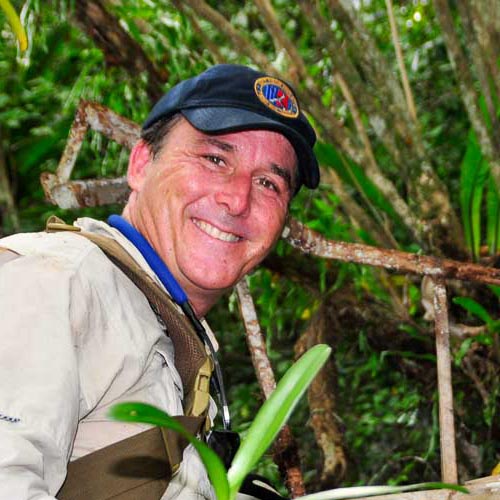 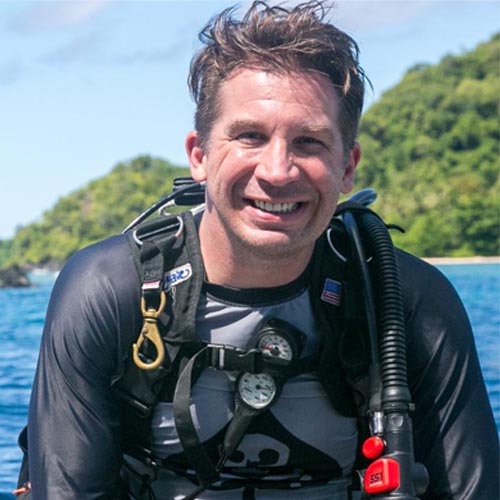 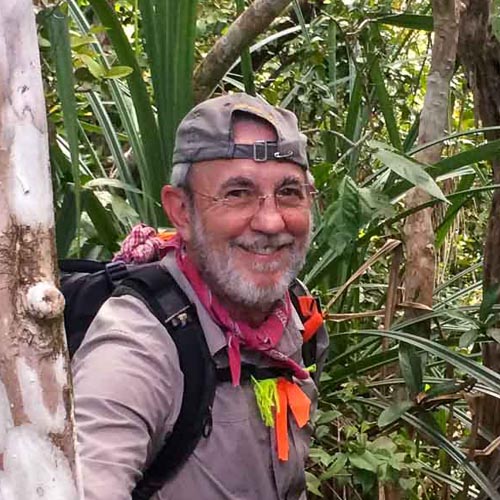 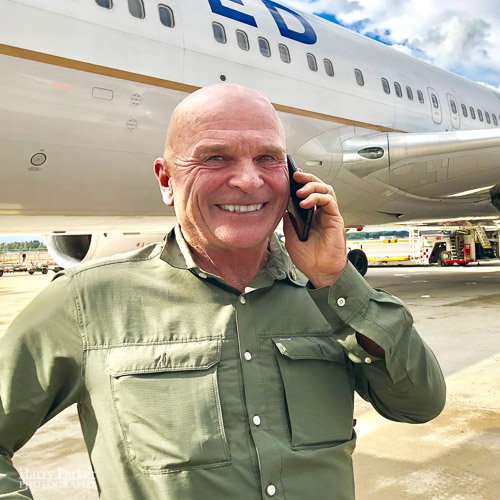 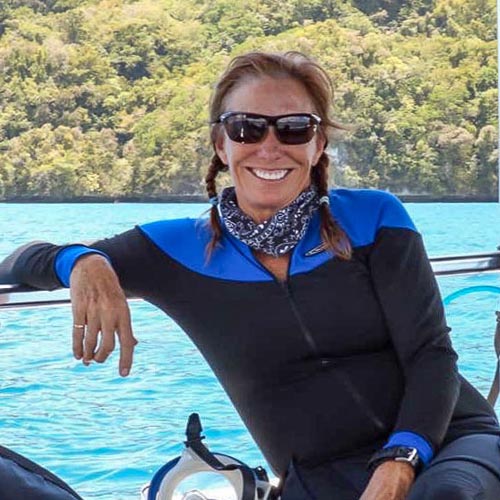 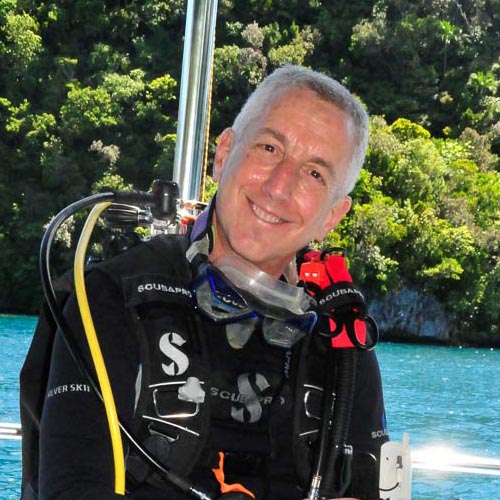 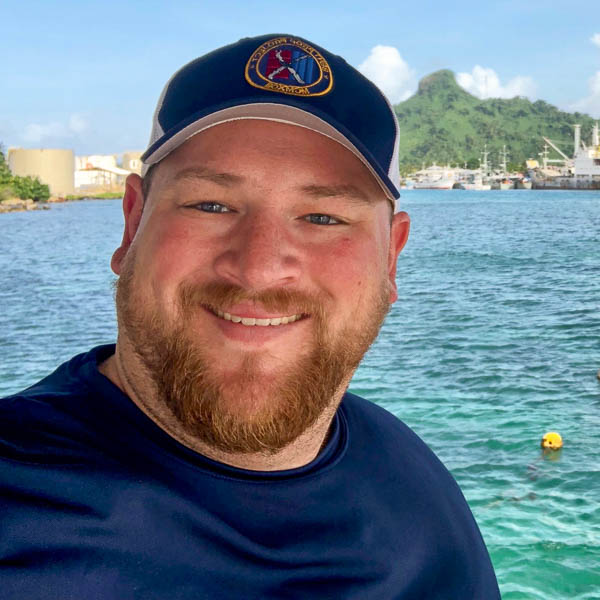 Dr. Colin Colbourn is Project Recover’s Lead Historian and a Postdoctoral Researcher with the University of Delaware. Since 2016, he has managed historical operations including archival research, data management, case analysis, and field investigations. Through these efforts, Project Recover has developed a massive internal archive comprised of thousands of historical reports, maps, and images. Learn more about Colin and his work with MIA Families 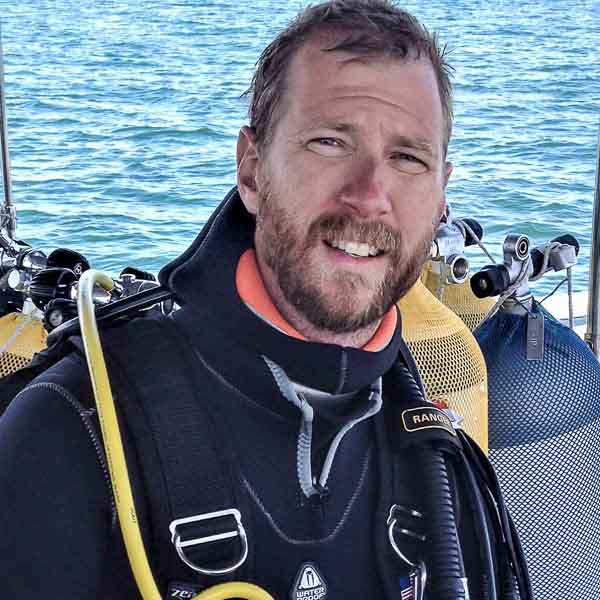 Dr. Andrew Pietruszka is an underwater archaeologist specializing in the search, documentation, and recovery of U.S. service members missing in action as a result of our nation’s past conflicts. He received an M.A. in Underwater Archaeology/Maritime Studies from East Carolina University and a Ph.D. in Anthropology from Syracuse University. He has over 15 years of experience conducting underwater archaeological research around the world.
Annual Reports
Legacy Site
Press Media Kit 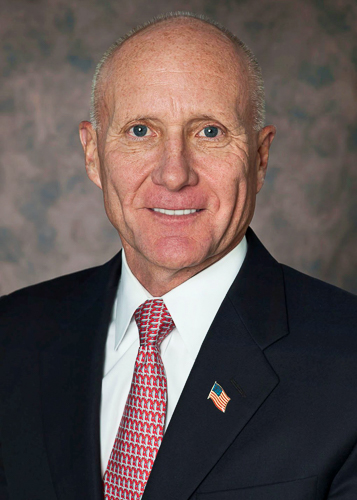 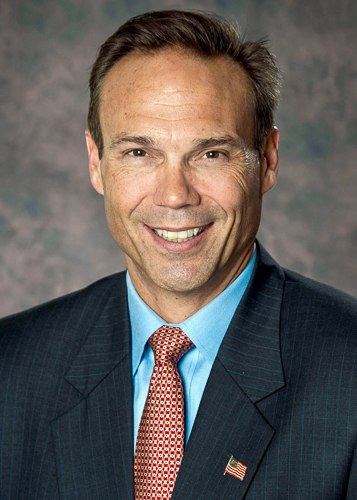 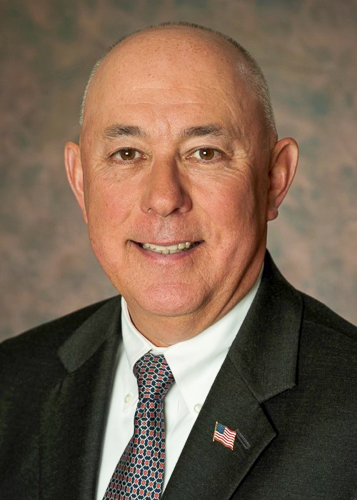 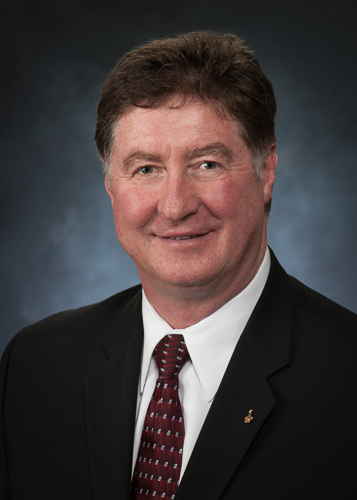 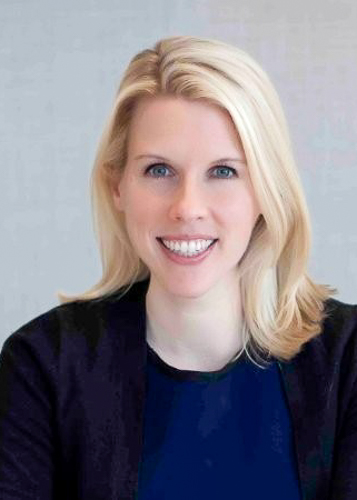 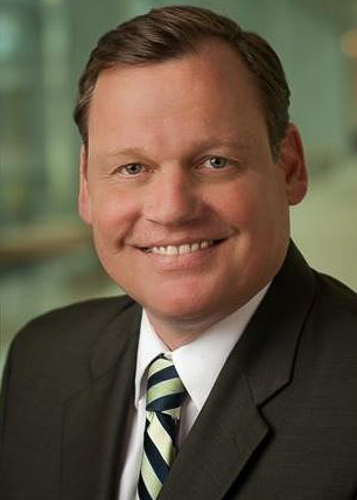 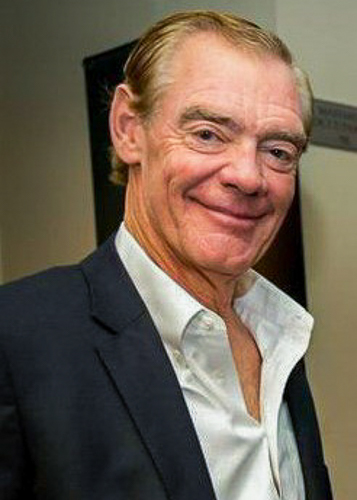 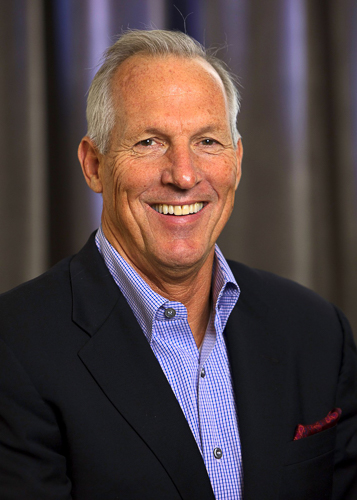 We are a small organization. We will make sure your messages gets to the right person and will do our best to get back to you within a few days. If you are interested in applying please go to our Mission and Values page. If you are writing about your family MIA please make sure to meet our historian, Dr. Colin Colbourn. 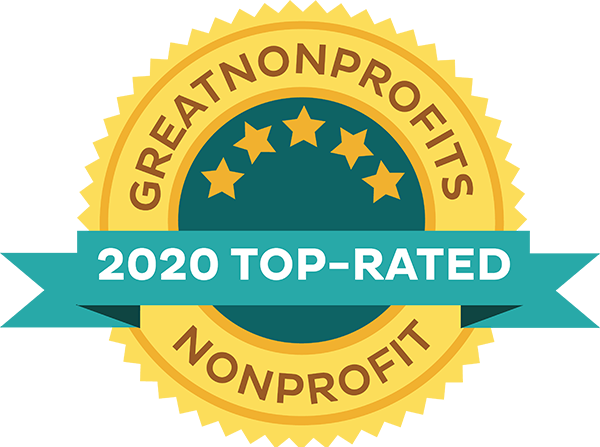