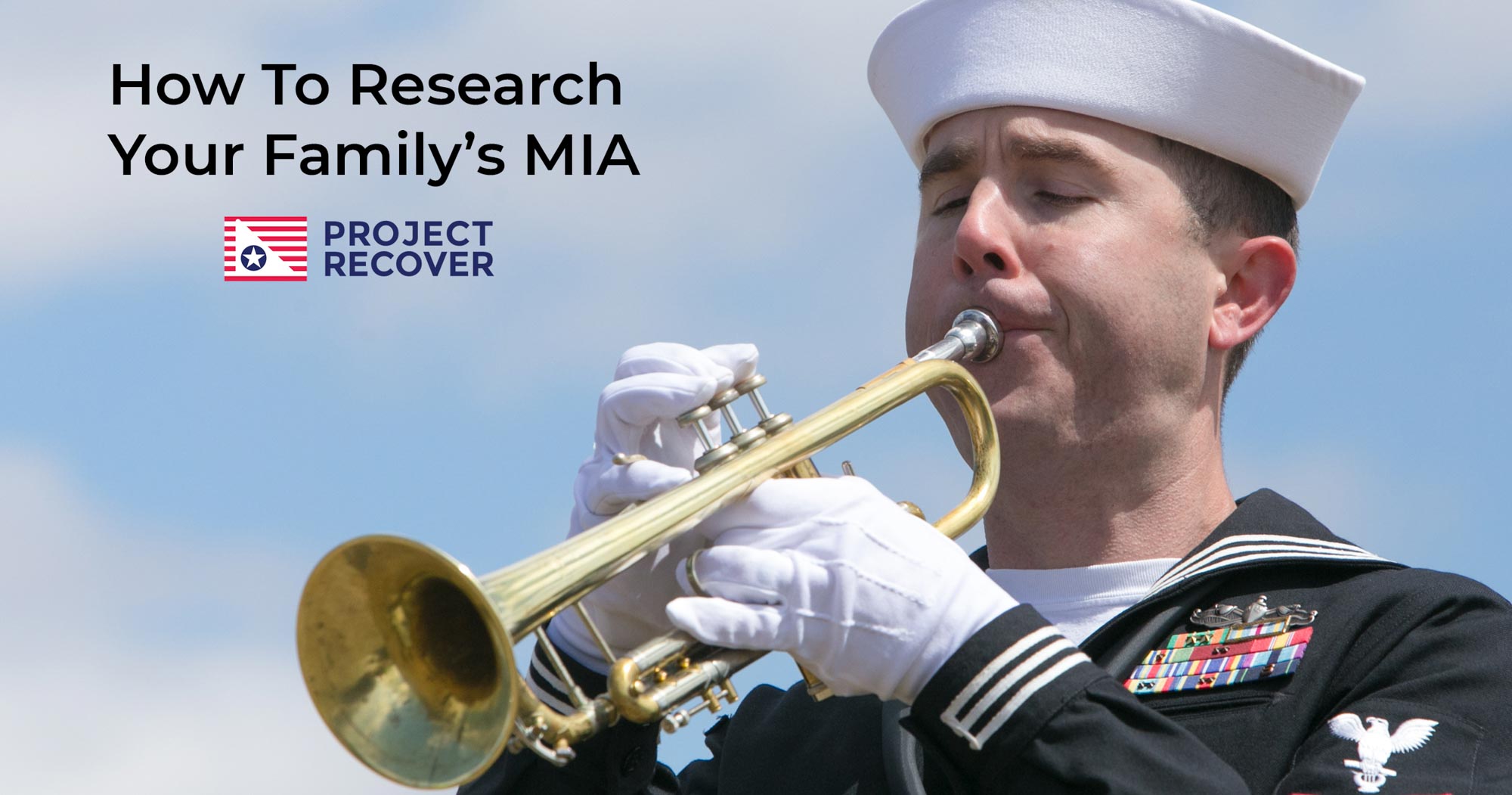 How To Research Your Family’s MIA

Many families want to research the military records for their family’s MIA (Missing in Action) service member but don’t know if it is possible or where to start. Project Recover has had the privilege of attending the funerals of several repatriated World War II MIAs, including ARM2c Rybarczyk, AOM2C Sharninghouse,  and LT. Punnell.

Locating an MIA is possible, profound, and still statistically rare. Still, it is very possible to learn more about your family’s MIA through their military records. The Defense POW/MIA Accounting Agency (DPAA) is the government agency responsible for the recovery, identification, and repatriation of MIAs and POWs from past wars and conflicts. While they encourage interested families to take action, they caution against false hope.

“Our mission incorporates 82,000 who have not been accounted for. Nearly early 75% of those are lost in the Indo-Pacfic.  About 41,000 are assumed to be lost at sea. Approximately 34,000 of those are considered recoverable. The rest are deep water losses and not recoverable,” according to Chuck Prichard of the DPAA.

Initially, families will want to fill in all the basic information about their family’s MIA and the circumstances of their death, such as:

Military records with their corresponding acronyms can be confusing in the routine of modern life. Going back in history 50 or 75 years can be even more complicated. It’s important to keep track of and organize your information. The following are files and forms that are most informative. 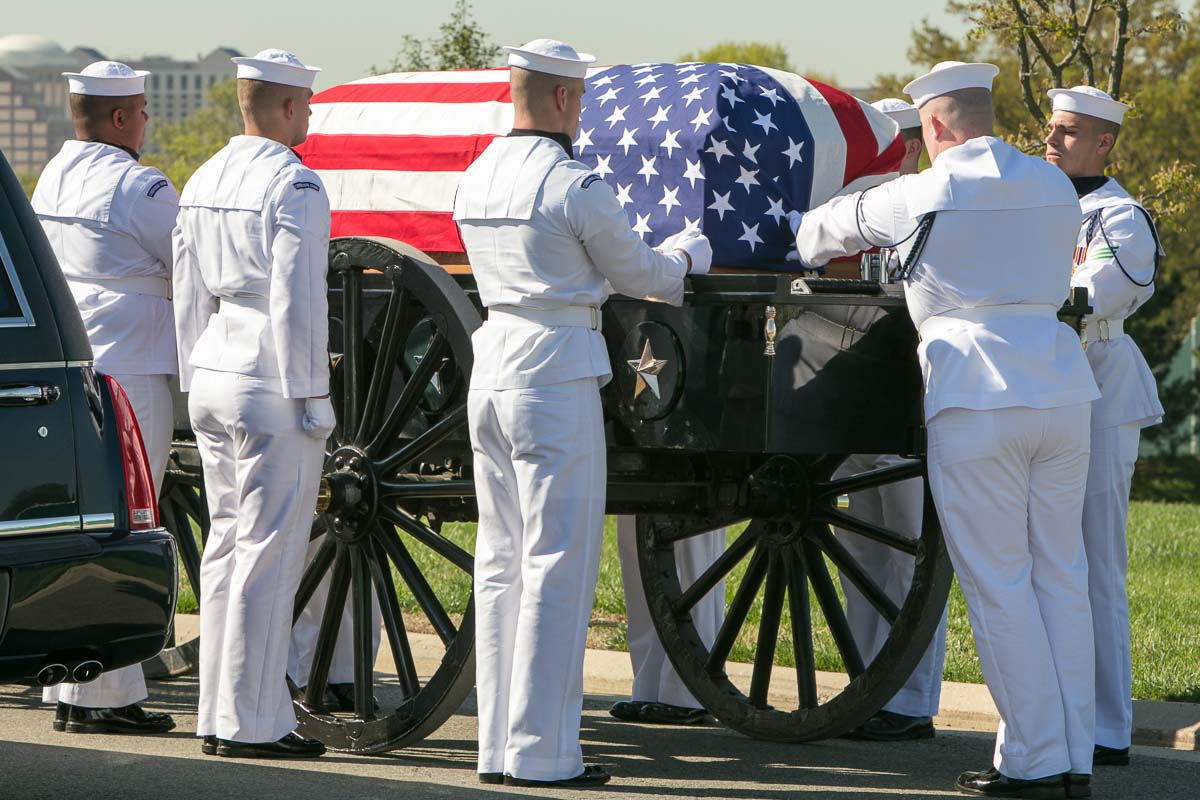 Will You Find Your Family’s MIA?

It is possible to locate an MIA — and it is a long shot. The first step is to contact your Service Casualty Office. They will track down any military records and reports associated with the name of the service member.  It can take months to track down associated reports. The size of the file you ultimately receive varies.

As you learn more about your family’s MIA, the Service Casualty Office will determine if your family’s MIA falls into the group of 34,000 MIAs whose remains are potentially recoverable.  If so, then they may talk to you about anticipated missions, if any, planned for the relevant area. There is a myriad of details that must dovetail to make a mission possible, including budget, geography, weather, and current projects. Again, the DPAA cautions against false hope.

Regardless of the circumstances, this process takes time. It may take months to receive military records including the IDPF. Accounting for your family’s MIA typically takes years to accomplish, if it is possible at all. The Kelly family spent 5 years researching and collaborating before Project Recover located the B-24 submerged under 213 feet of water.  It will take more time to see if DPAA is willing and/or able to embark on the process of recovery, identification, and repatriation of the remains.

After you’ve done all you can do, be prepared to wait. The science of locating, recovering, and identifying human remains from conflicts around the world is time and labor-intensive — and there are many. Recently, for example, the remains of 388 sailors who died aboard the USS Oklahoma in WWII were exhumed. The DPAA is involved in the process of piecing together skeletal remains for identification.

The medical examiner makes a positive identification based on a multitude of factors, not just one. Both the historical evidence, such as witness reports, and all the available material evidence, such as dental records, medical background, and uniform, must align.

If your family has a loved one who is listed as Missing In Action, call the appropriate Service Casualty Office. They will guide you through the first steps to get military records.

Project Recover is honored to help bring recognition to those who served and sacrificed and closure to their families. The following are some other articles you may find helpful and interesting as you research your family’s MIA and getting military records.