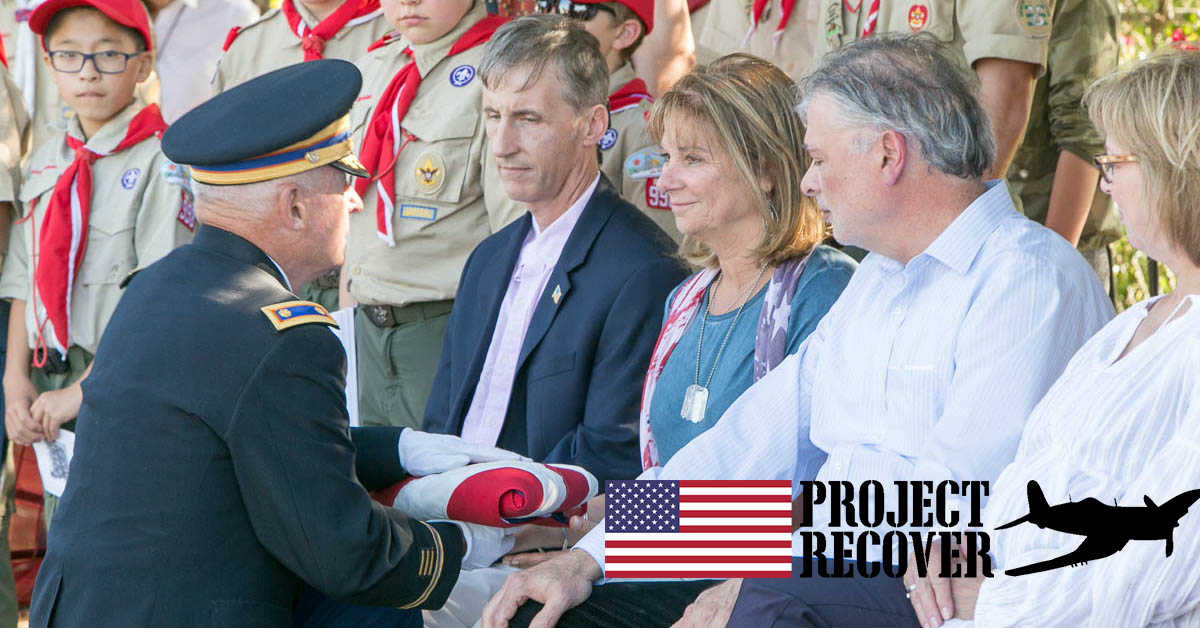 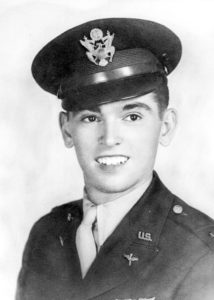 A Memorial Day Service honoring Army 2nd Lt. Thomas Kelly, a World War II bombardier, was held in Livermore, California, on May 27th, 2018. BentProp and the Project Recover team members were honored to attend. The service was especially significant in light of  Project Recover’s discovery of Kelly’s B-24, “Heaven Can Wait,’  in Hansa Bay, New Guinea, after 74 years.

“It was incredible and emotional,” said Diane Christie. ‘Tommy’ was her mother’s only brother.

Lt. Kelly, the WWII bombardier, was honored with fly-over from a B-24 fly-over from Collings Foundation. The aircraft is the only B-24 still flying — and happened to be at an airport nearby. It’s proximity and the crew’s willingness to fly over for the service are some of the ‘little magical things’ that have happening all along, according to Christie. The family got a tour of the B-24. They savored every detail. Each brought the story of Tom Kelly into sharper focus. They saw where a WWII bombardier would have sat. They heard about the frigid cold in the aircraft such that the men would get frostbite in minutes if they took off their gloves for anything. And they learned about the deep trust the crew members had for each other; each job, each life, dependent on the other.

While the Memorial Day service was planned quickly, in just two days time, the seed for this service was planted five years ago on Memorial Day. At that time, Scott Althaus, cousin once removed to the WWII bombardier, began a casual research project into their family’s war heroes. The project quickly grew. The more Althaus learned, the more he wanted to learn, and the more people wanted to learn with him. Before long, he was sending emails to a list of nearly 20 family members; all interested in learning more and locating Lt. Kelly’s final resting spot.

“…as we began to find out more about the circumstances of our relative’s loss – just a fragment of information here, a new scrap of detail there – we found ourselves being pulled into his story in a deeper way. And it drew our family together.” Scott Althaus

The Kelly’s family’s research was pivotal in helping Project Recover locate “Heaven Can Wait.’ The family’s significant contribution to the find is a first. Christie said it was Althaus’s research skills as a professor of political science and communication that made it possible. While Christie says a family would “need their own ‘Scott'” to do what they did, Althaus says otherwise.

Research that we did was not drawing on specialty resources that you couldn’t get in any well-stocked library. Any family that is persistent and attentive to detail can do what we did. Scott Althaus

The Kelly family is in touch with nine of the other crew member families. They are hopeful the Defense POW/MIA Accounting Agency (DPAA) will begin the recovery and official identification process to bring their cousin’s remains home. 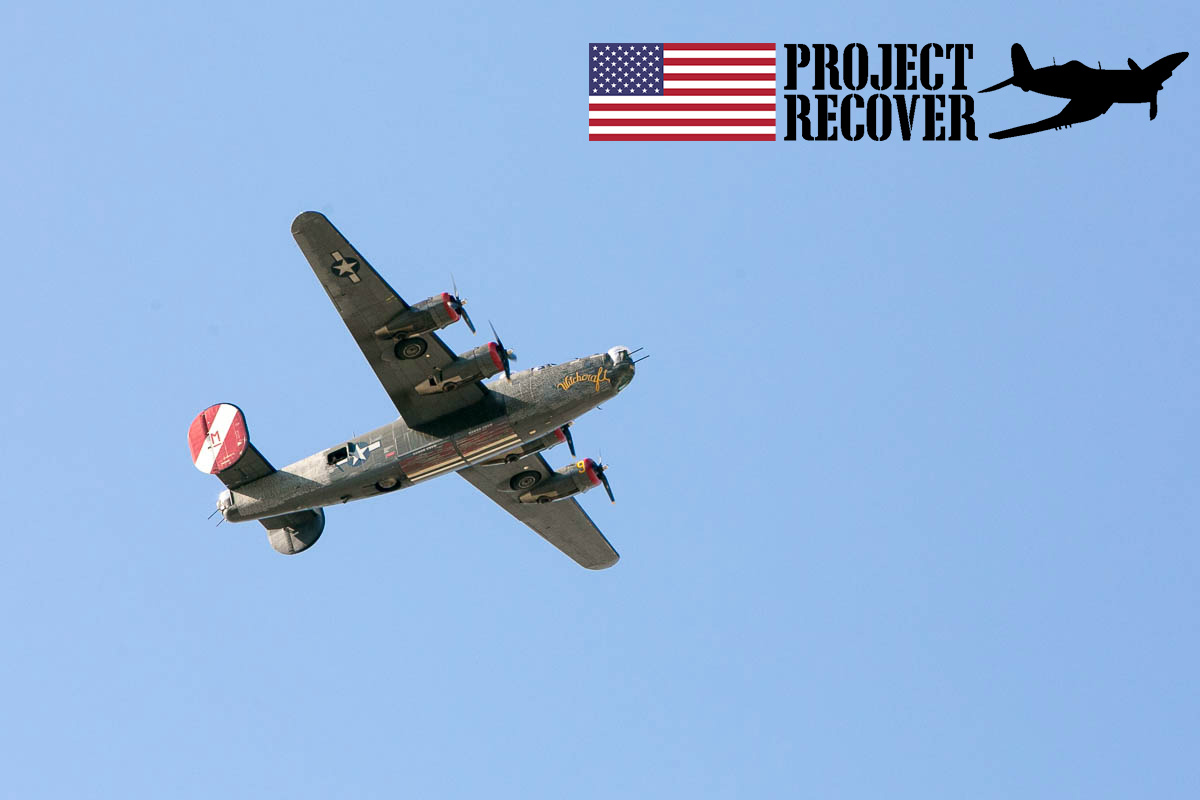 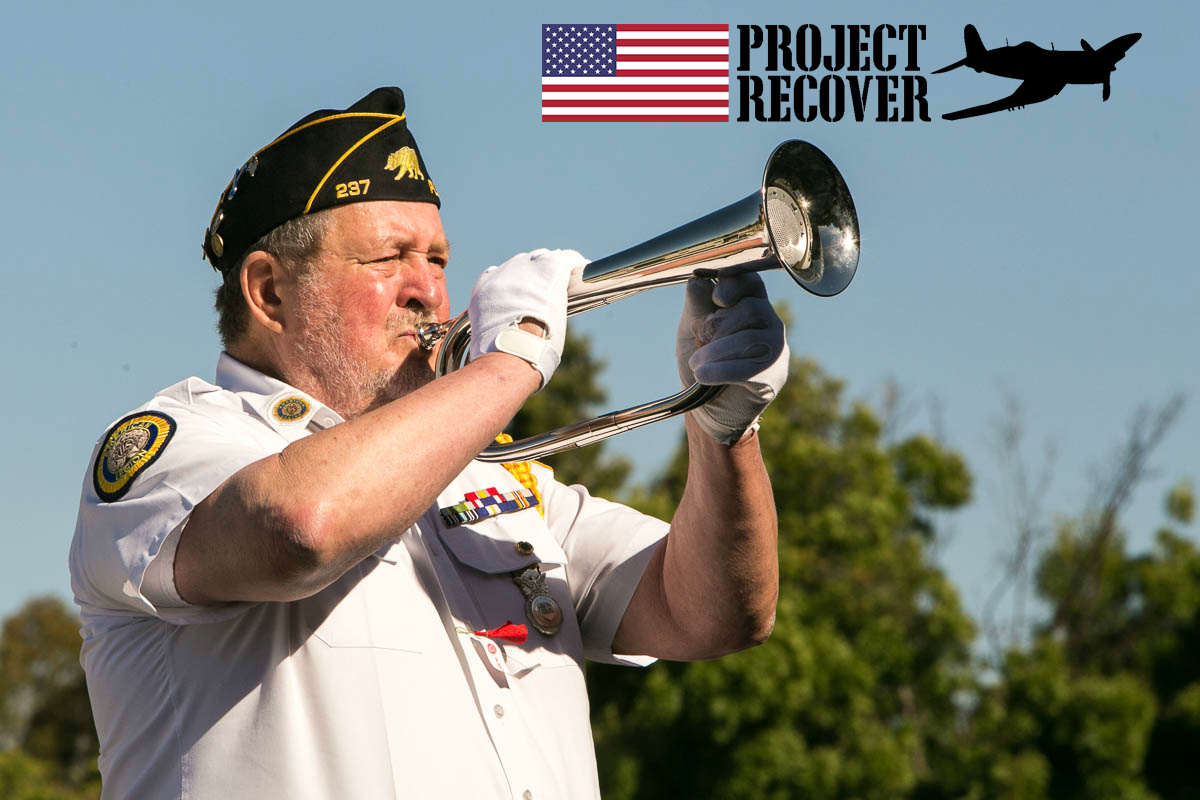 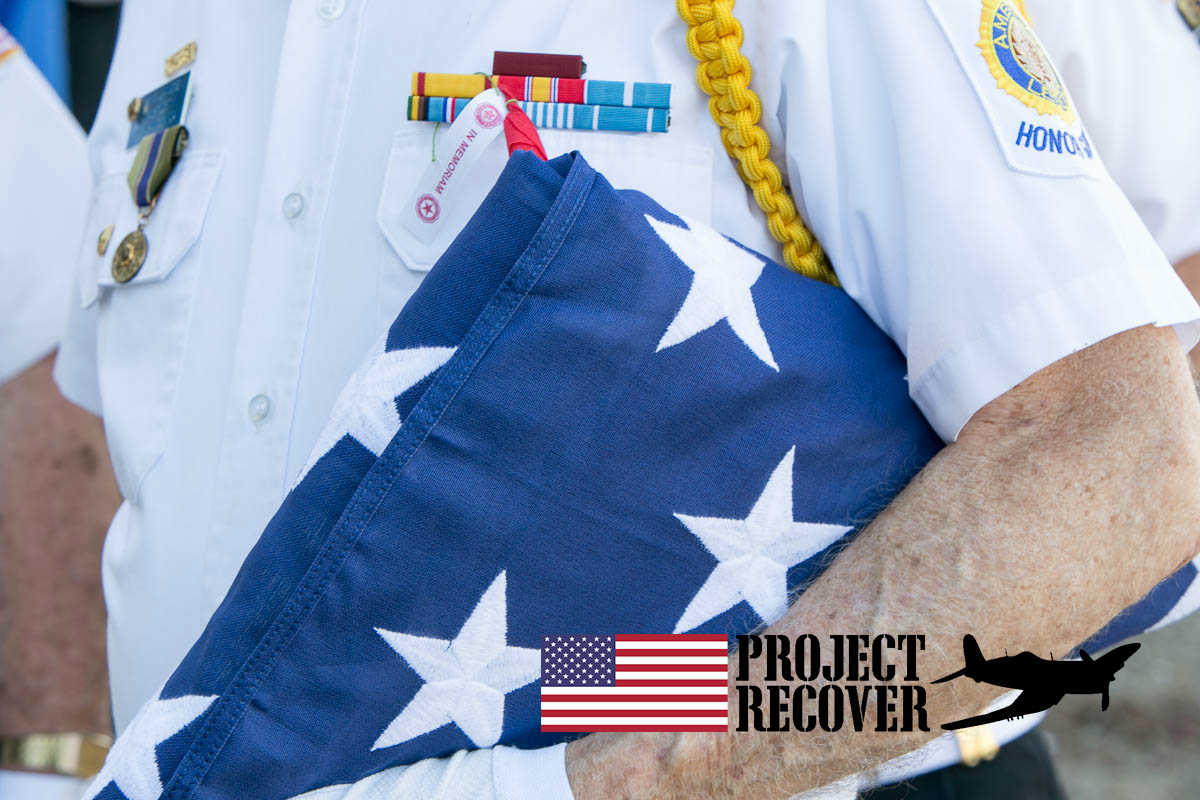 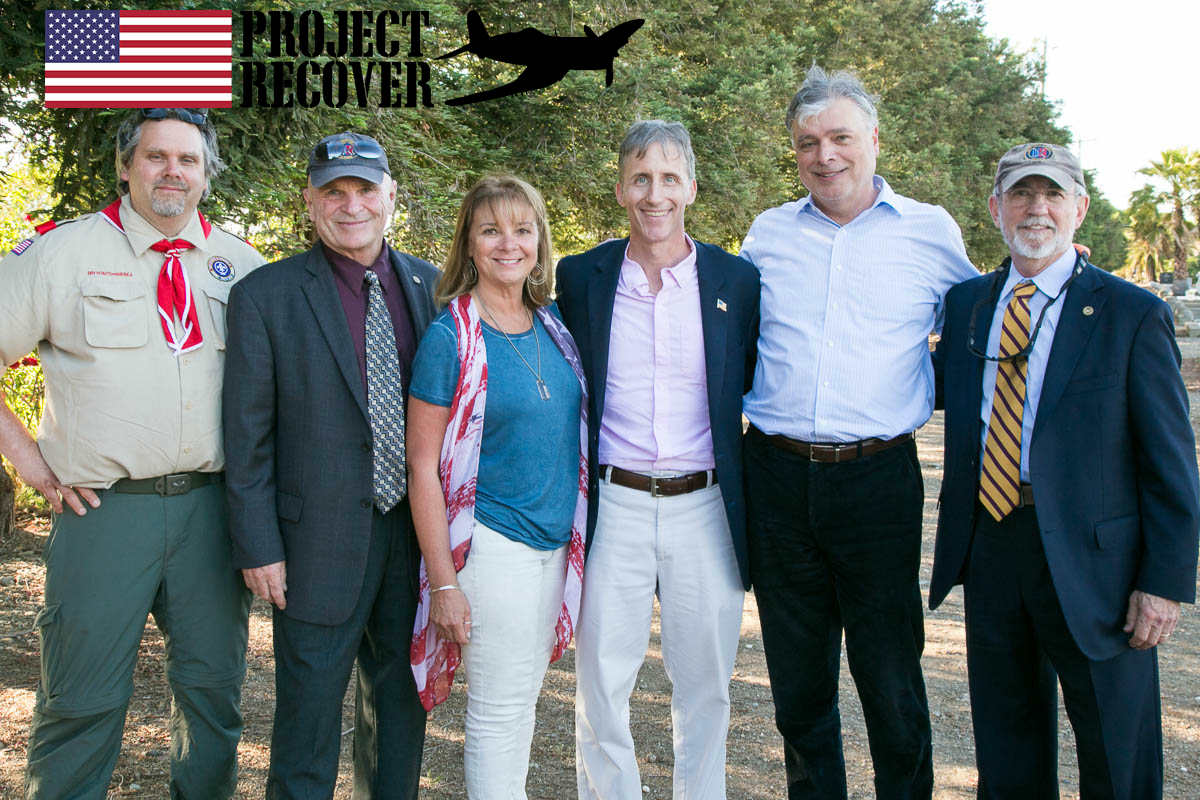