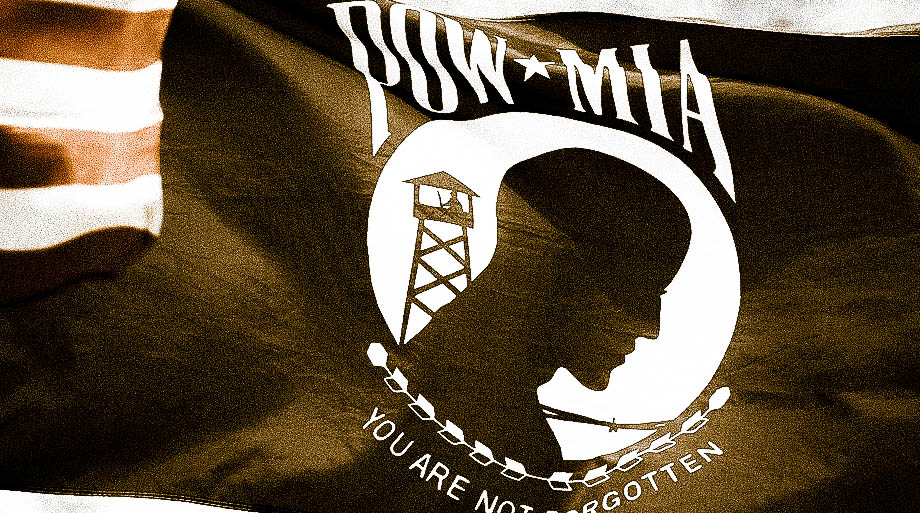 Today, National POW/MIA Recognition Day, we pause to remember the sacrifices and service of those who were prisoners of war (POW), as well as those who are missing in action (MIA), and their families.

Of the 16 million Americans who served in World War II, more than 400,000 died during the war. At the end of the war, there were approximately 79,000 Americans unaccounted for. This number included those buried with honor as unknowns, officially buried at sea, lost at sea, and missing in action.
Today, more than 73,000 Americans remain unaccounted for from WWII.

Since 1973, the remains of more than 1,000 Americans killed in the Vietnam War have been identified and returned to their families for burial with full military honors. Today, more than 1,600 Americans remain unaccounted for from the conflict.

Project Recover’s mission is to bring our MIAs home. And today, we pause to reflect on that mission, our purpose, and the future that lies ahead.

Read about Project Recover in the news: