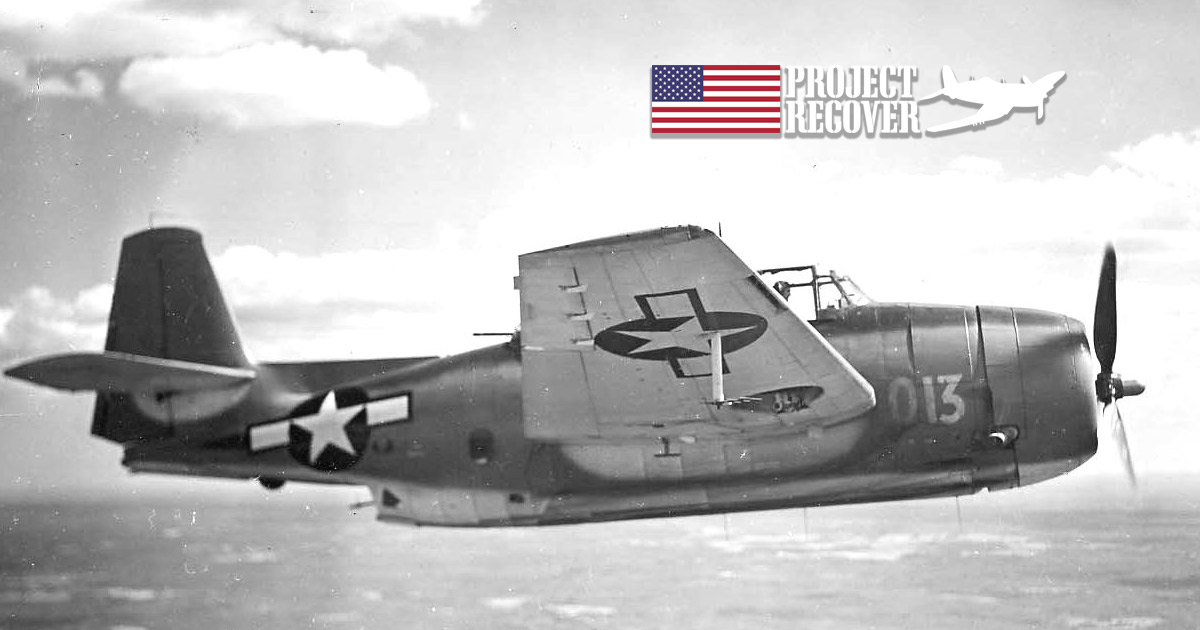 Navy Aviation Chief Ordnanceman Otis E. Ingram, a WWII gunner, killed in 1944, has been accounted for by the DPAA.  ACOM Ingram was a turret gunner aboard a TBM-1c Avenger and a member of the U.S. Navy Torpedo Squadron Fifty One (VT-51). Project Recover located that Avenger in 2016 and turned its findings over to the DPAA.

Ingram and his crewmates were on a mission to bomb a Japanese base in Malakal Harbor, Palau.  His aircraft took off from the USS San Jacinto on July 27th, 1944, and was in the lead position of four Avengers. According to reports, the aircraft was last seen three to five miles ahead. It was believed to have been spotted on fire in Malakal Harbor.

ACOM Otis E. Ingram was listed as Missing in Action along with his crewmates. In 1946, Ingram was presumed dead.

In February 2018, the DPAA conducted an underwater recovery. At this time, they have identified the remains of Otis E. Ingram and one of his crewmates.

Project Recover is honored to support our MIAs and their families.

Read other posts about MIAs Project Recover has helped DPAA Account For: