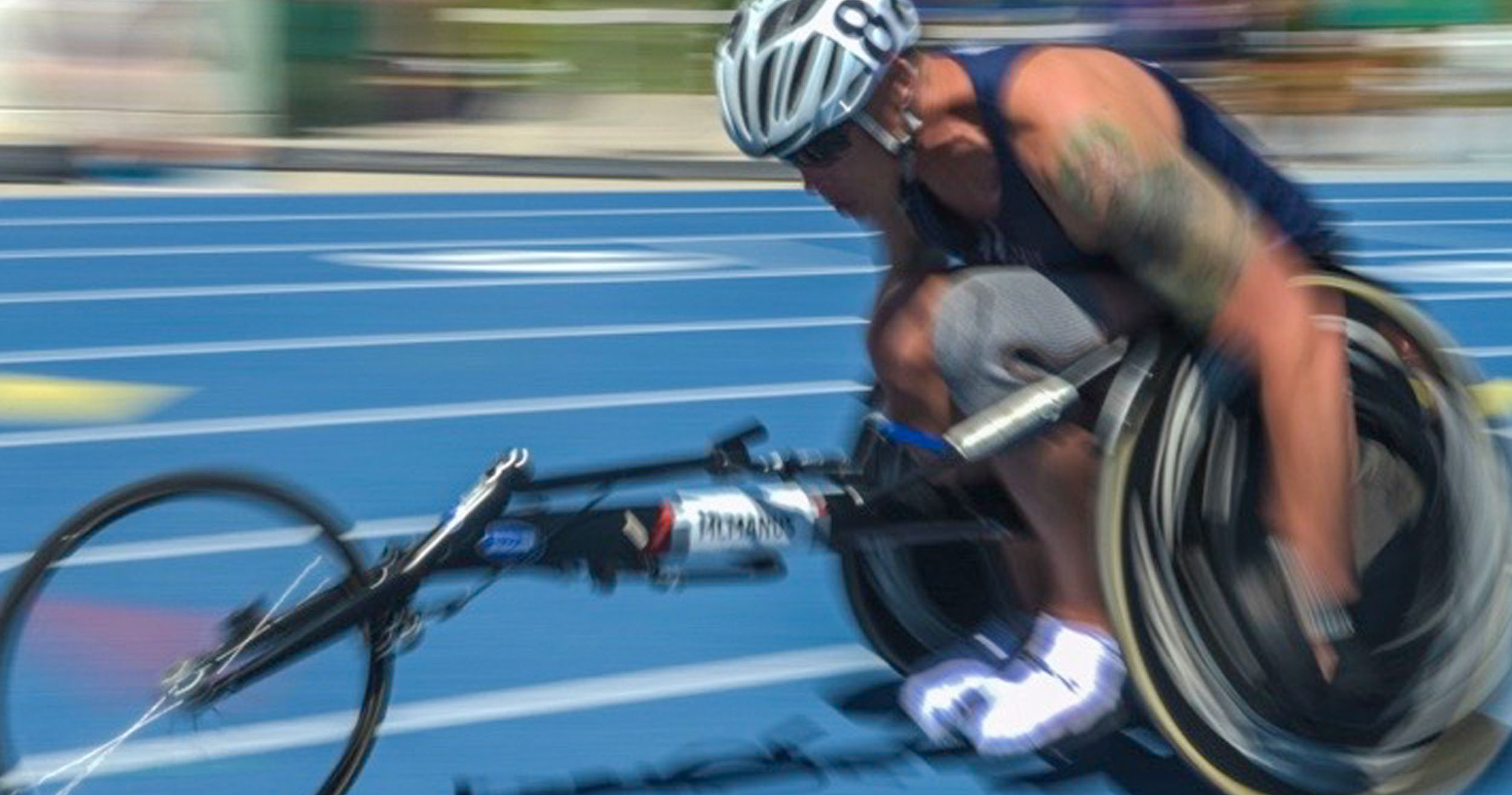 You may not know Chief Julius McManus by name, but you know of him if you know Project Recover. He is the diver in the iconic underwater photo with the American flag. The image is on our website and in publicity photos for To What Remains., the movie about Project Recover.

Project Recover had overlapping paths with Jules in 2008. Project Recover (then the Bent Prop Project) located the Arnett B-24. Jules was one of the Navy divers on the MIA Recovery Mission in 2008.

“Every diver wanted to be on that mission,” Jules said.

Jules has a unique understanding of Project Recover’s mission. His family had an MIA repatriated from Vietnam. Defense POW/MIA Accounting Agency (DPAA, then JPAC) repatriated Chief Petty Officer Roland Robert Pineau to his family and country in 2007.

“To be able to give someone else the closure that we had gotten was an honor and a privilege,” he said.

Jules deployed to the Middle East after helping with the Arnett B-24 MIA Recovery Mission. He went to Iraq, Afghanistan, and Kuwait, supporting six combat missions.

In 2010, he reported to the Navy Experimental Dive Unit (NEDU), where he helped build and certify Saturation FlyAway Diving System (SAT FADS). He made saturation dives at 200, 400, and 600 feet deep there.

Throughout, Jules was accumulating injuries that were going undetected. Jules had been exposed to radiation for five years as a Submariner and another three as a Radiation Contamination (RADCON) Diver. He suffered Traumatic Brain Injury (TBI) from exposure to percussive blasts as an explosive worker and EOD Dive Instructor. He had under-estimated the damage from a hard landing after a fast rope insertion in Afghanistan. Finally, the saturation dives were quietly weakening his bones.

In 2010, Jules McManus got stung by a stingray. It was the beginning of a tsunami of medical issues that left him in a daily fight for his emotional and physical health.

From Diver to Permanently Disabled

The stingray’s barb was missed during the initial medical diagnosis. Doctors discovered it four months later when the barb tore through the tendon in Jules’ patella. From 2010 to 2013, Jules went through a series of medical procedures to heal his knee from complications, including necrotized tissue resulting from the stingray barb.

Finally, Jules was declared “fully recovered” in 2014. He ran a Thanksgiving marathon in Guantanamo Bay. Jules felt a pain in his knee at mile 12. He pushed through and then followed through with the doctor.

Jules was obliged to retire from the US Navy. Doctors, however, discovered the rest of Jules’ injuries during his medical physical to discharge him from the Navy. Subsequently, the Navy then found Jules medically unfit for discharge.

Jules spent one year at the National Intrepid Center of Excellence (NICoE), a center specializing in Traumatic Brain Injury. Jules had “dead spots”  in his brain from TBI, one good disk left in his spine (a cumulative toll from the hard fall, the stingray, and saturation diving); and a lump in his throat from radiation exposure.

Finally, in 2019, Jules was medically discharged from the US Navy with a  permanent disability.

“That was the lowest point in my life,” Jules said.

Jules had given up hope and even made plans to terminate his life.

With the unwavering support of his wife, Laura, and a psychologist, Jules moved beyond hopelessness. Eventually, he was willing to access other resources that would help him discover and recreate his identity.

Around this time, a colleague told Jules about Navy Safe Harbor. Navy Senior Chief Ren Hockenberry had been shot in Afghanistan and used a cane for mobility assistance. This was a turning point for Jules.

When Jules McManus reported to the first day of Adaptive Sports Introductory Camp, Senior Chief Ren was there. She jumped up, gave Jules a big hug, and introduced him to an abundance of people who were dealing with the same thing he was.

“They helped me comprehend that although I had lost my job and felt like I’d lost my identity, there was still purpose and alternative options to be a productive member of society.”

In 2019, Jules McManus earned a double master’s degree in Instruction Design and Education Technology Leadership from the  University of  West Florida. In 2020, Jules rejoined the workforce. He is now working for the Navy, creating new curricula for Navy A schools where Navy sailors would learn their rating.

In 2020, Jules was picked up by Team Semper Fi to participate in their runner battalion. He is their only wheelchair “push-rim” athlete. He is in his second year of training with the  University of  Illinois coaching staff in their Disability Resources and Educational Program.

“Depression and anxiety don’t really go away, but staying active and being a part of something bigger helps keep the bad days a little better,”  Jules said.

Jules has completed two virtual half-marathons and one in-person. His best time is 2:45. That is one hour less from when he started training with his racing wheelchair one year ago. Jules has several marathons scheduled for 2022 and hopes to compete in Invictus. Although at 47, it’s a long-shot for Jules to compete in the Paralympics, he will continue to train and mentor the next generation.

Giving back is a part of Jules’ life. As the Educational Director for Heroes’ Harvests, he helps wounded and non-wounded veterans experience the outdoors for mental and physical recovery. Currently, he is coordinating a regional event to bring six veterans on a  four-day fishing trip.

Jules McManus has not been underwater since 2017.

“The water has always been my happy place. It is my nirvana. Rewarding. Calming.”

Nick Zaborski and John Marsack, co-founders of Legion Undersea Services, are both former US Navy divers. They served with Jules.

When Jules could no longer dive on his own, they committed to helping him experience the weightlessness of being in the water again; the bubbles, the quiet, and the calm.

Derek Abbey, Project Recover President/CEO, Nick, and John were in Panama City, FL, to receive an Extreme Lightweight Diving System (XLDS) donated by Dive Lab and Kirby-Morgan International as well as a three-diver comm box for the XLDS from American Diving Supply.

“There is nothing as wonderful as hearing the sound of your bubbles collapse above you as you perform meaningful tasks underwater,” Jules said.

“That Nick and John are willing to give me an opportunity to blow bubbles and have that sensation even for a few minutes is more than I can ever ask for,” Jules said.

A Word From Jules

“The time we spent under the water was the most pain-free my body has been in years. Two deep-sea brothers were there to help me move and make sure I was safe. I could really relax and just enjoy being under pressure and listening to the bubbles.”

If you are recovering from mental or physical trauma or feel hopeless,  the organizations below can help.

Below is a list of organizations that support Jules as an adaptive athlete.