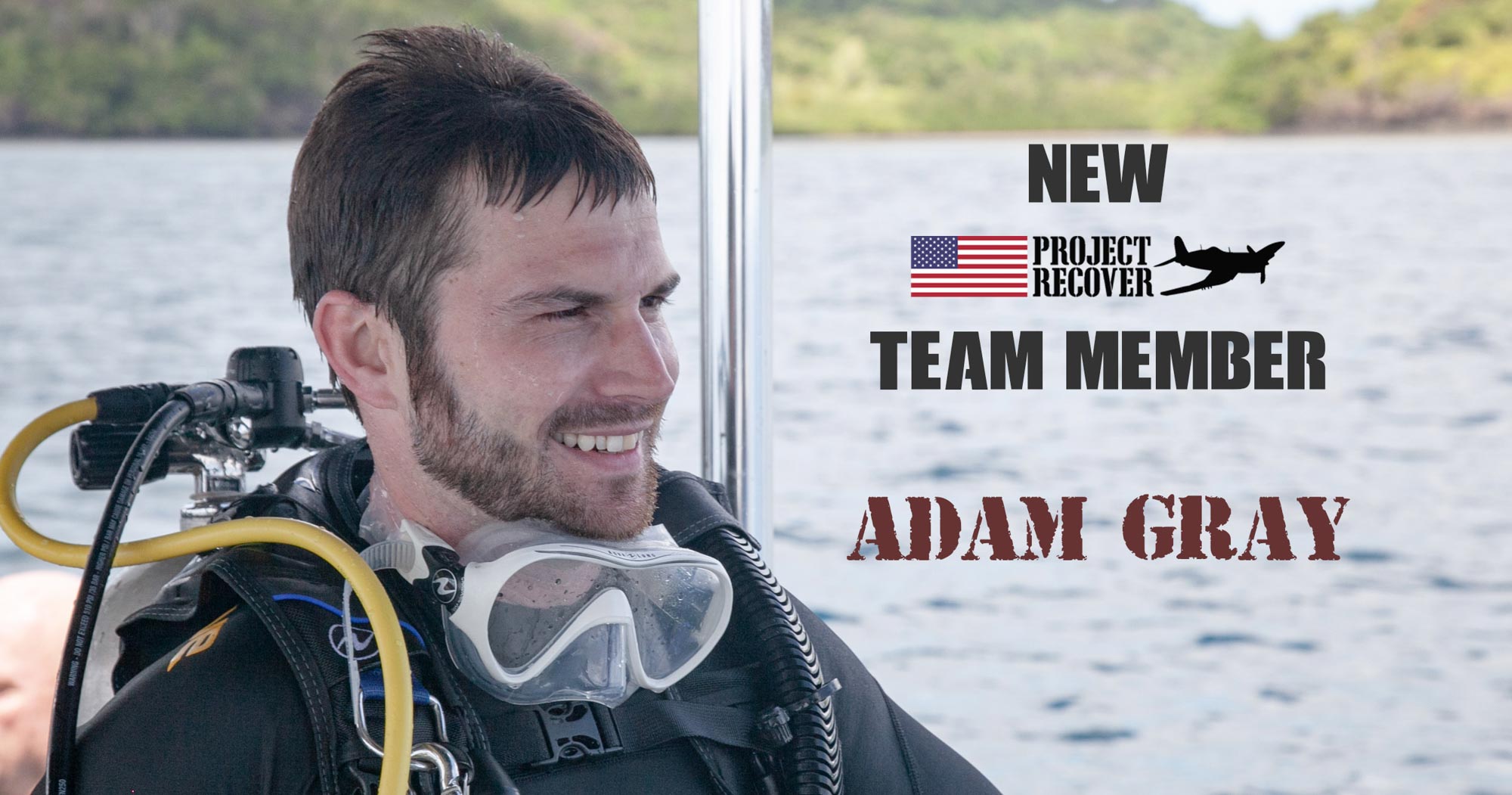 Project Recover welcomes Adam Gray, our newest Project Recover team member. Adam accepted the offer while on a recent mission to Palau in April 2019. Adam, along with his mother, Cindy Gray, traveled to Palau to join the team.

Adam, 35, is a Master Electrician who runs Gray Electric with his brother in southwest Michigan. Until recently, he led a fairly routine life until Project Recover invited the Gray family to join them in Palau April 2019. Project Recover also told him he could dive his uncle’s WWII crash site if he got his SCUBA diving certification.

In a matter of months, Adam got his SCUBA diving certification and got 20 dives under his belt. Adam went SCUBA diving enough to ensure he could dive down 100’ with Project Recover and see his great uncle Bud’s TBM Avenger.

Adam said that diving on his uncle Bud’s crash site was ‘surreal.’

Adam is a history buff and a World War II enthusiast. He is a team player and prefers to be hands-on in the field instead of at a desk. He is an excellent researcher and passionate about Project Recover’s  MIA project.

“I’m thrilled to have the chance to do for other families what Project Recover has done for ours,” Adam said.

Project Recover is honored to have Adam Gray on board and looks forward to working together to bring MIAs home.

Read More About our MIA Families 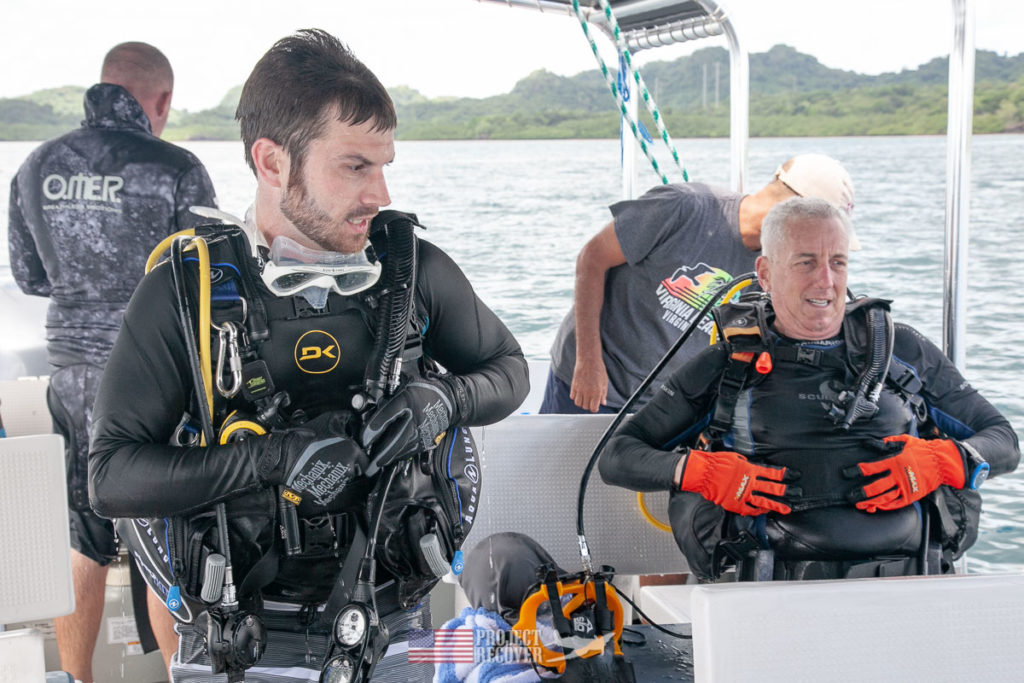 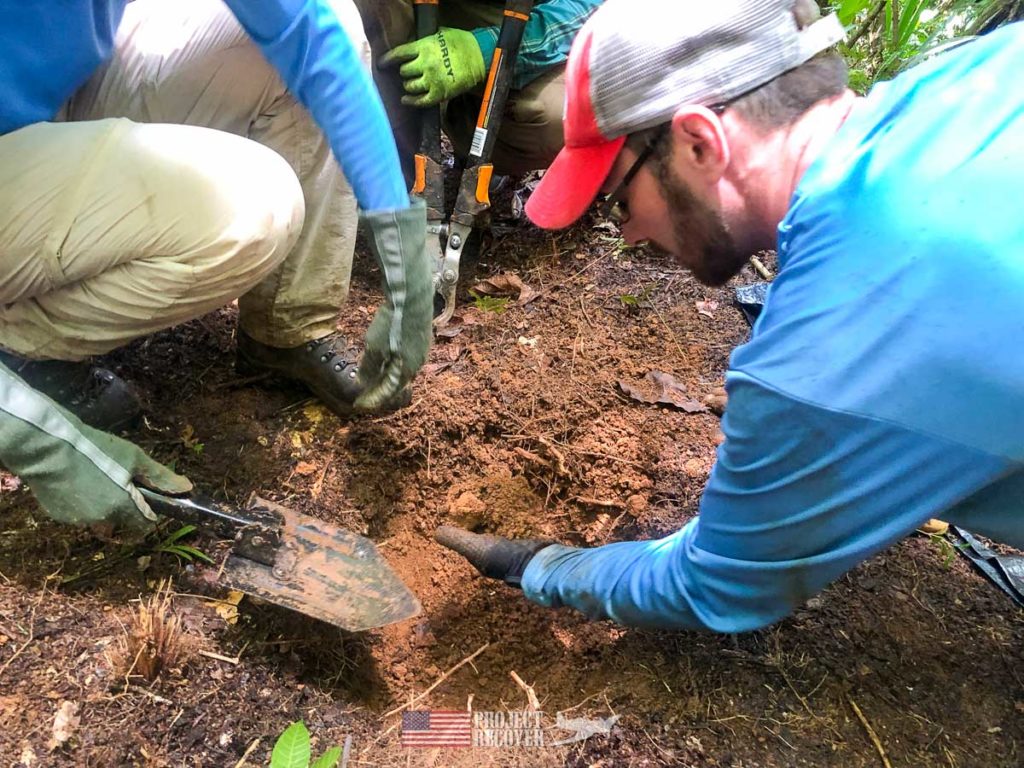 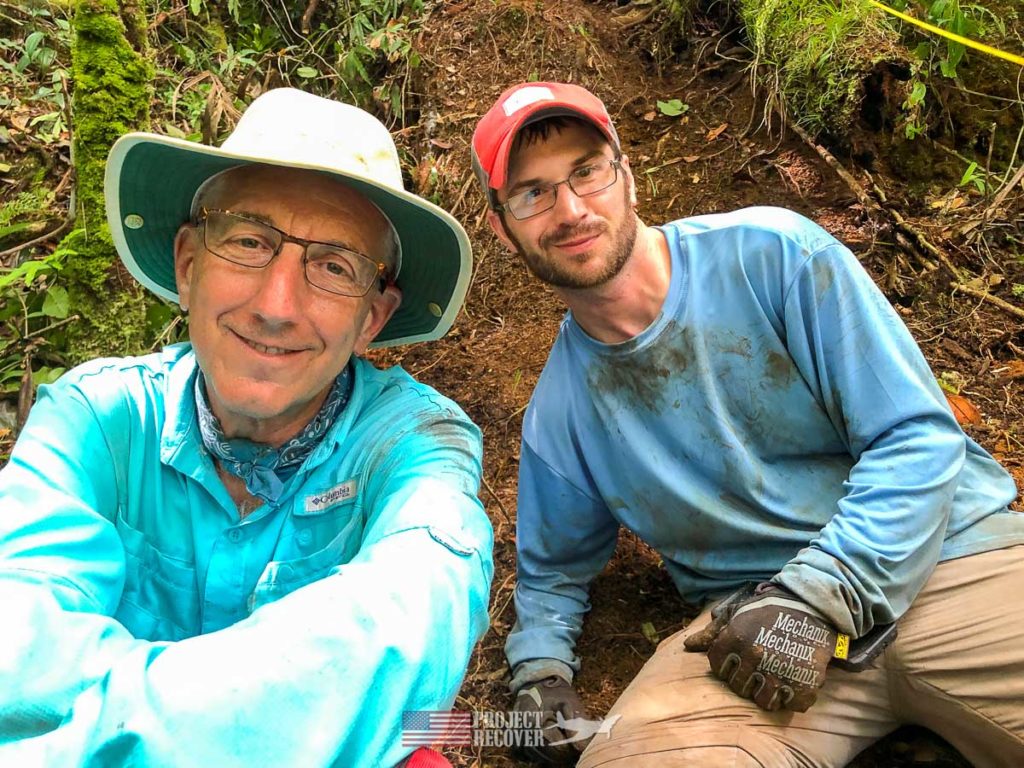 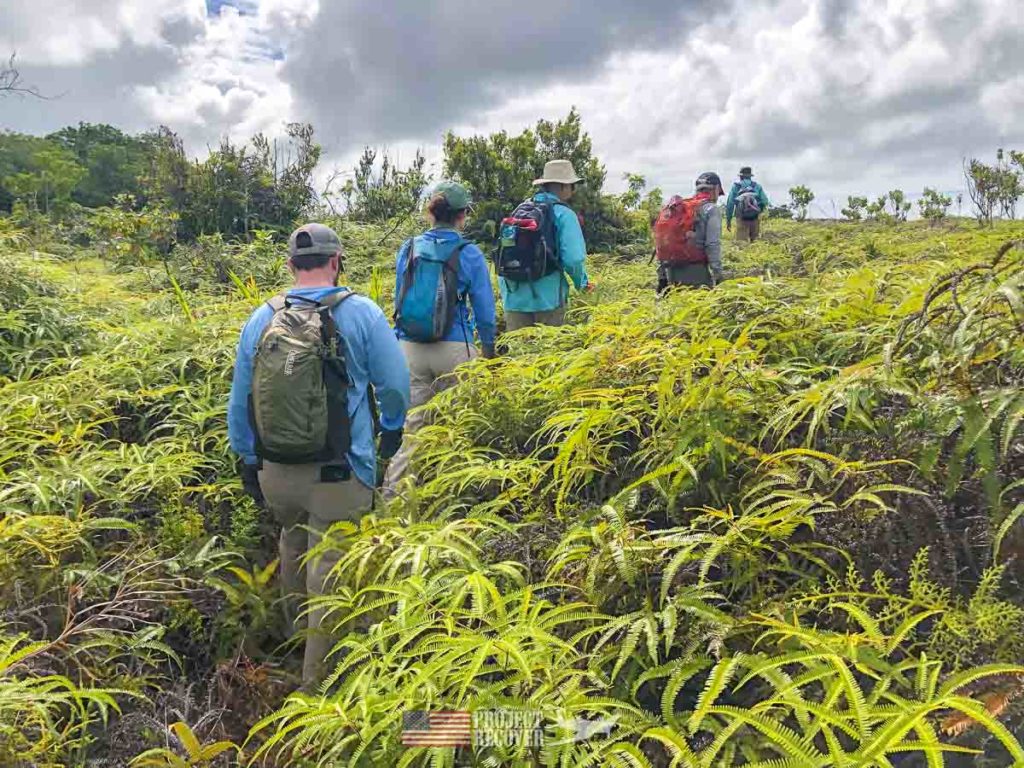 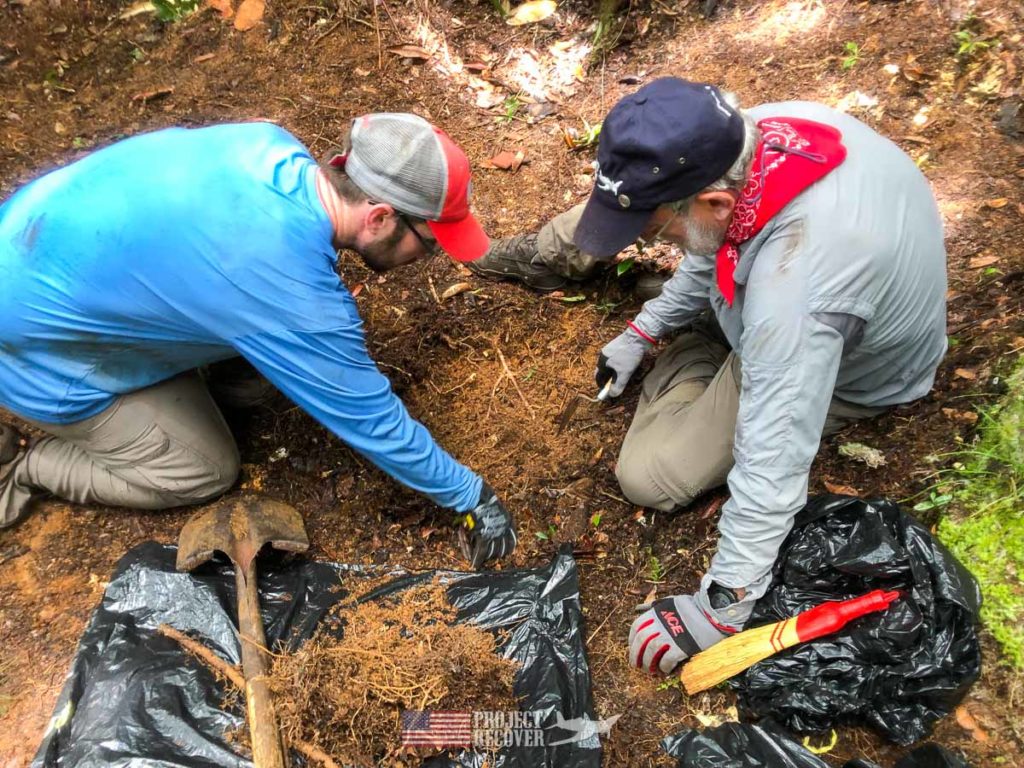 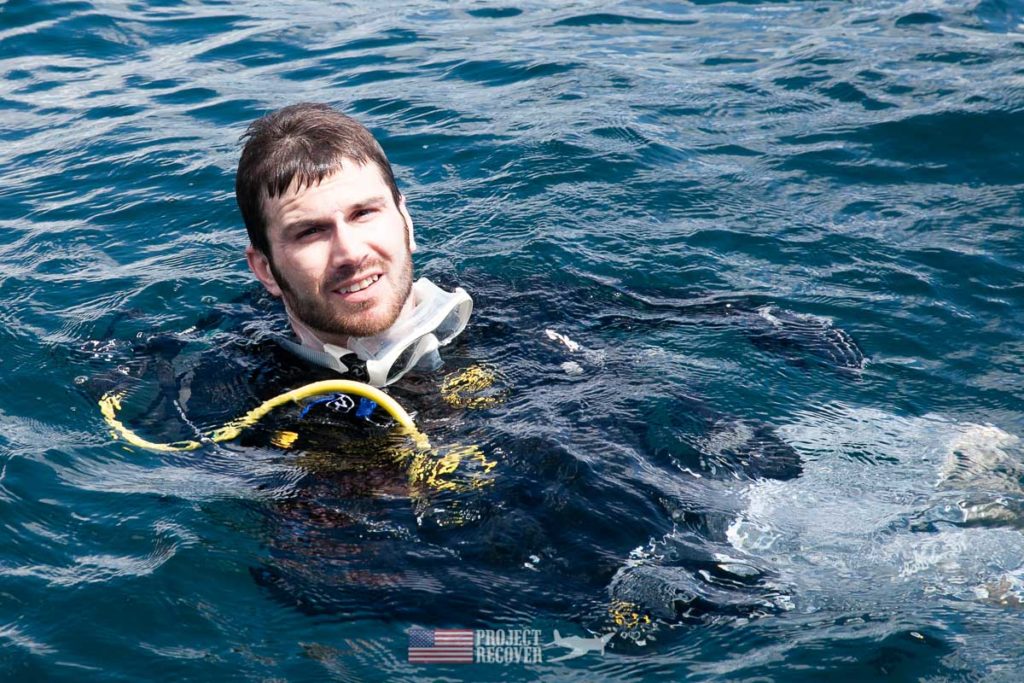 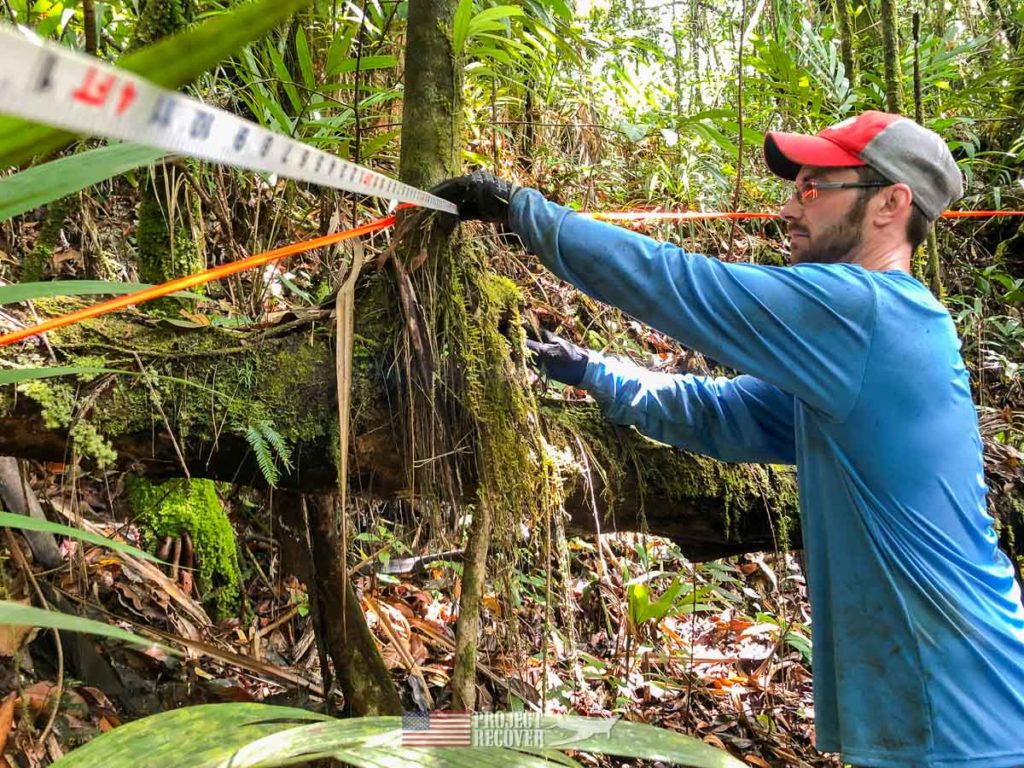 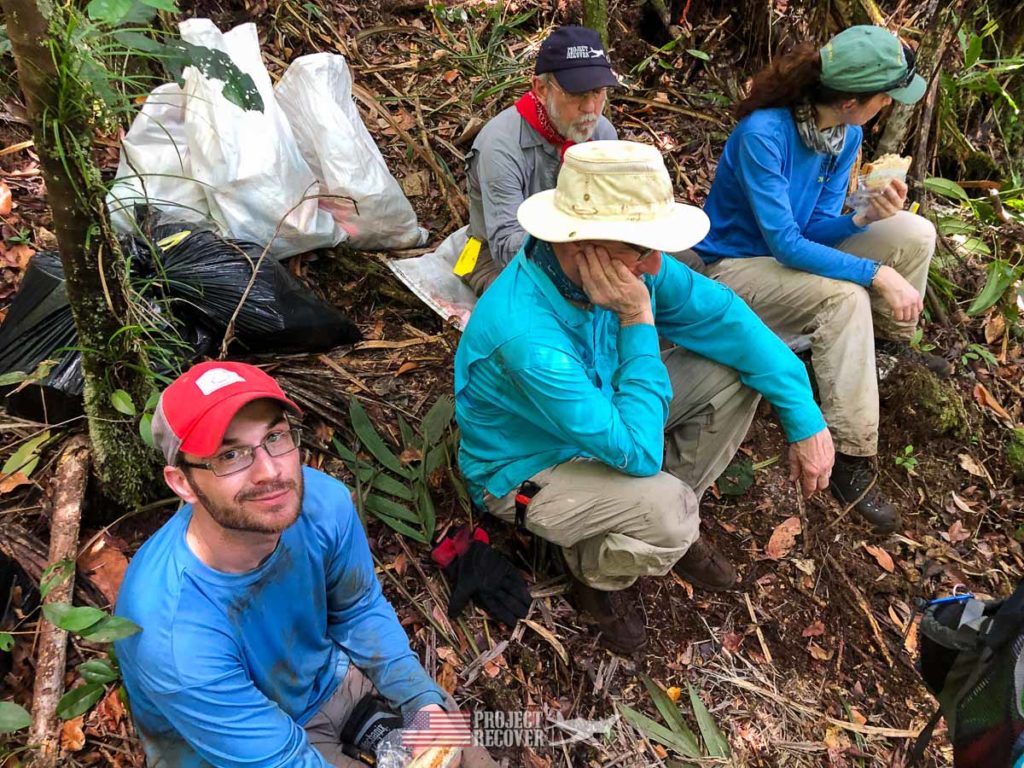