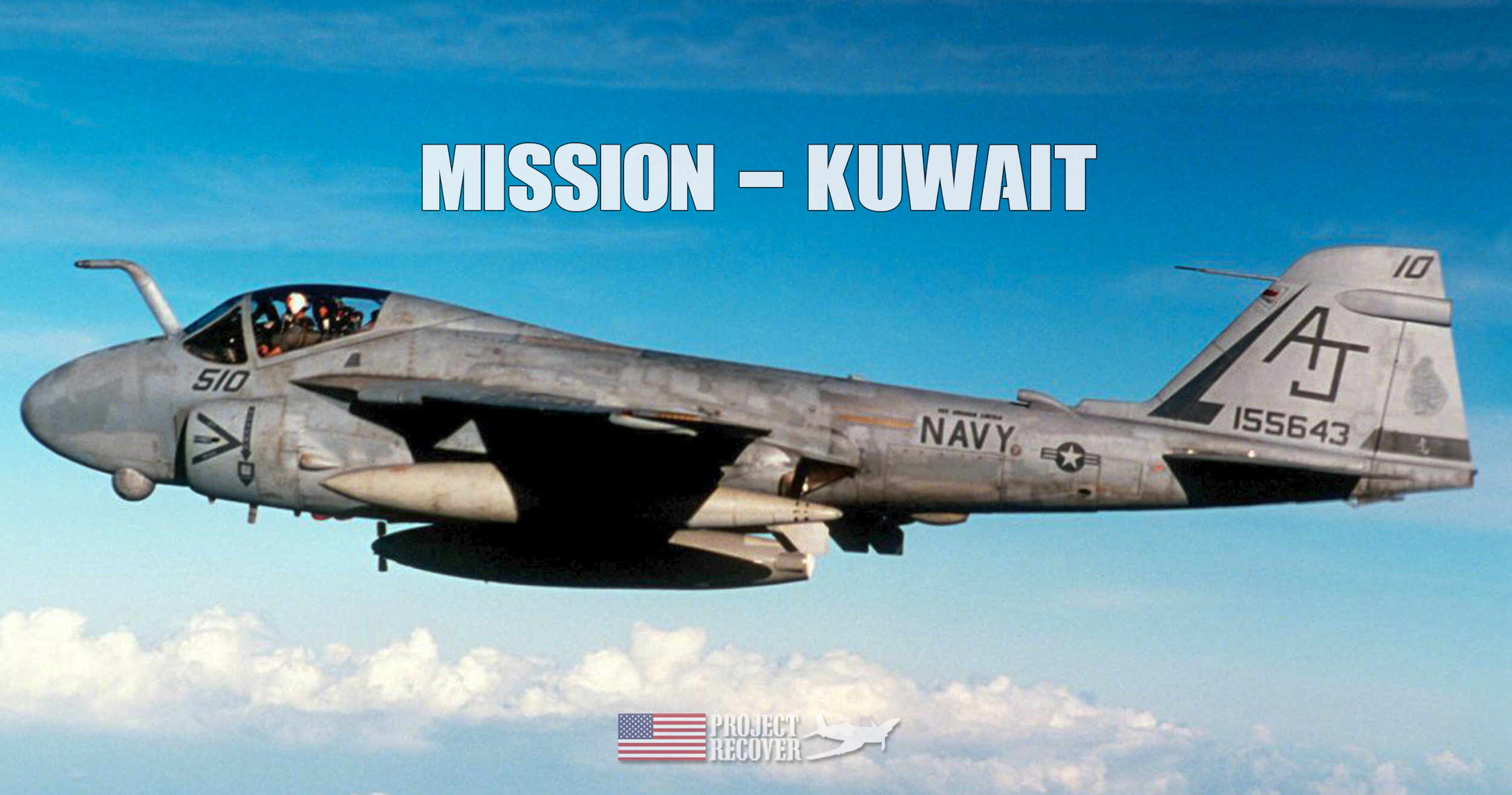 In October of 2018, Project Recover went to the Persian Gulf to survey four square miles off the coast of Failaka Island, Kuwait. The 5-member team was on a mission to locate possible wreckage of an A-6E which crashed after a direct hit in 1991 during Desert Storm.

The Defense POW/MIA Accounting Agency (DPAA) approached Project Recover to evaluate the case and consider a mission to the Persian Gulf. While there have been some exploratory missions in the area, none have produced actionable results.

A crew member from the A-6E is one of two U.S. servicemen still Missing In Action (MIA) from that conflict. Experts believe the aircraft was hit by a surface-to-air missile. While there were no eyewitnesses to the crash, Project Recover was able to interview three pilots who were involved in the action. They were able to provide new detailed information that narrowed the large potential search area.

Searching for A-6E Wreckage in Kuwait

Using a small chartered vessel, the team trekked to and from the site daily to search for the A-6E wreckage in Kuwait. The depth of the survey area was shallow. As a result, it was necessary to use towed and vessel-mounted instrumentation. The team used side-scan sonar to identify any potential wreckage on the seafloor. They used a magnetometer and sub-bottom profiler to confirm ferrous metal sources and the depth of these sources in the seabed.

The team completed the planned survey area and found an area of scattered ferrous debris with significant magnetic signatures. There were a number of other objects detectable on the seafloor. Project Recover conducted some preliminary dives in coordination with the U.S. Army’s 86th Dive Detachment stationed in Kuwait. Visibility, however, was zero, and the results were inconclusive.

Project Recover remains interested in searching for the possible A-6E wreckage in Kuwait. We are working with DPAA in consideration of a follow-up mission as well as additional surveys in the area. 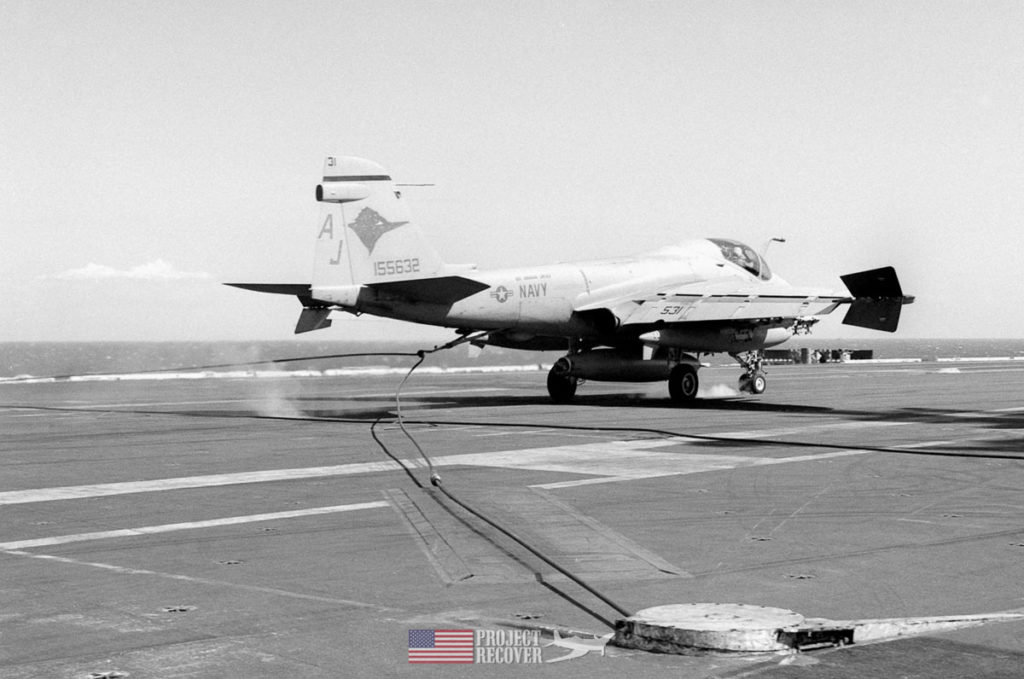 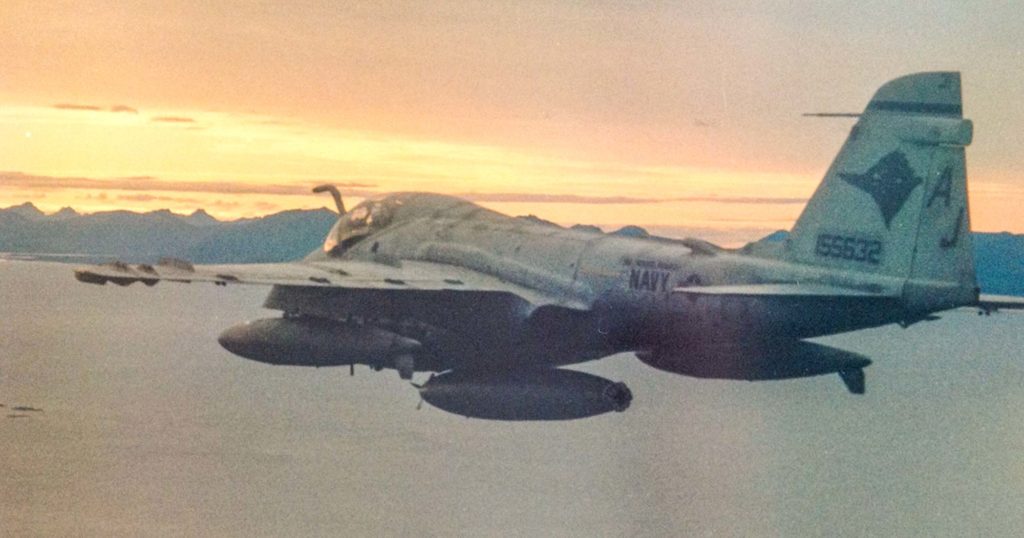 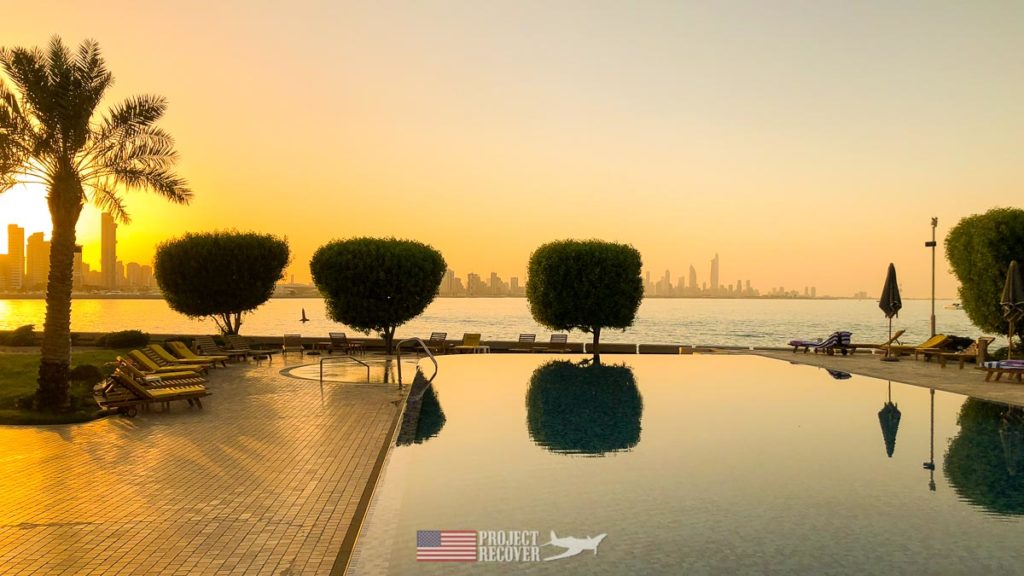 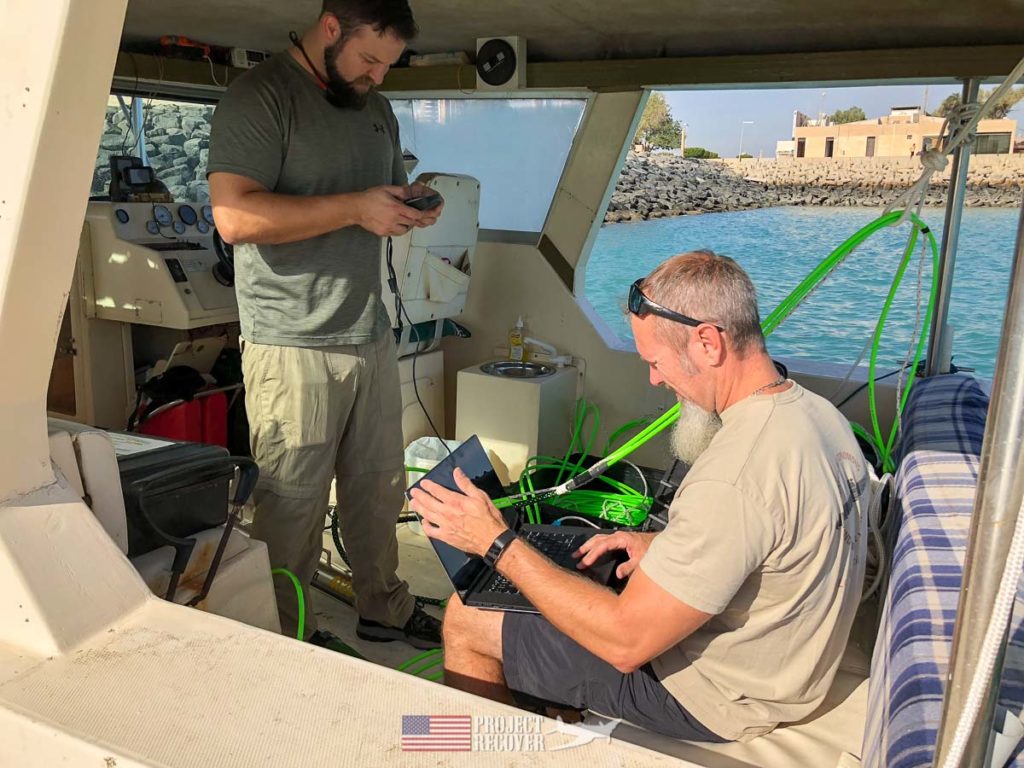 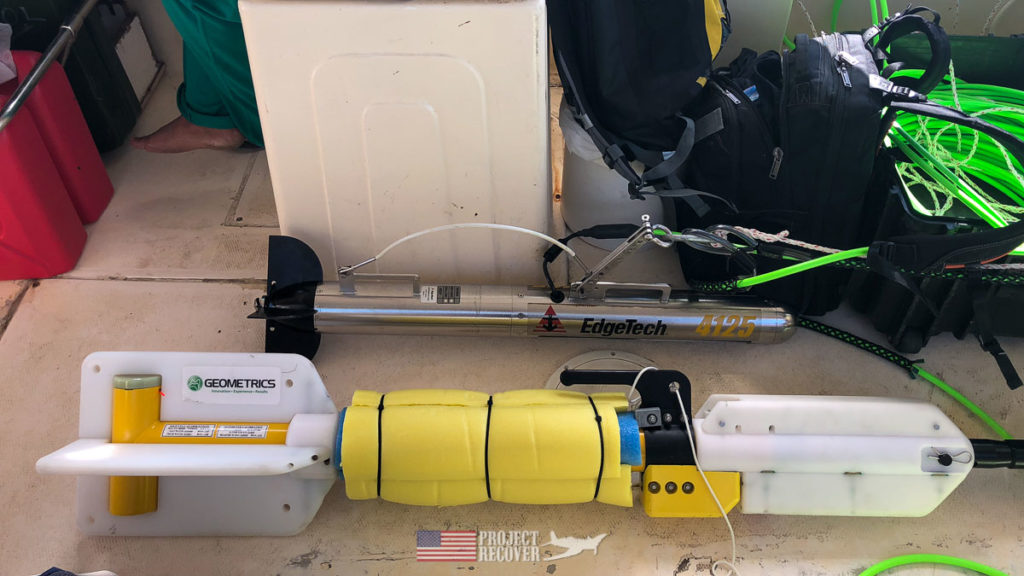 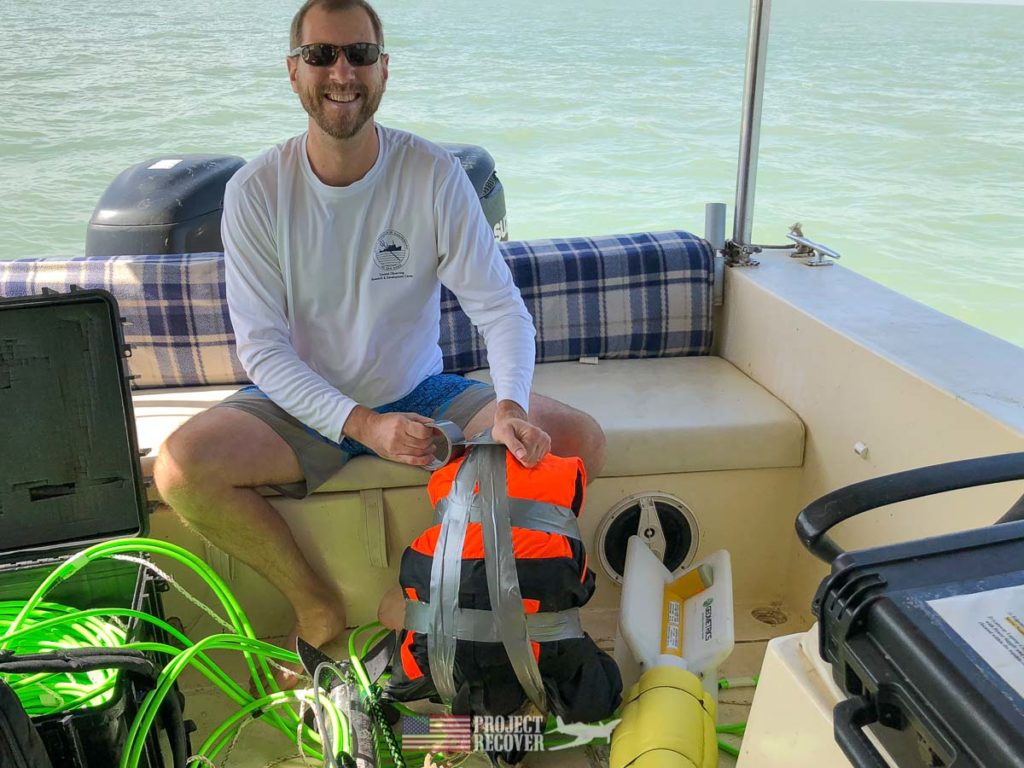 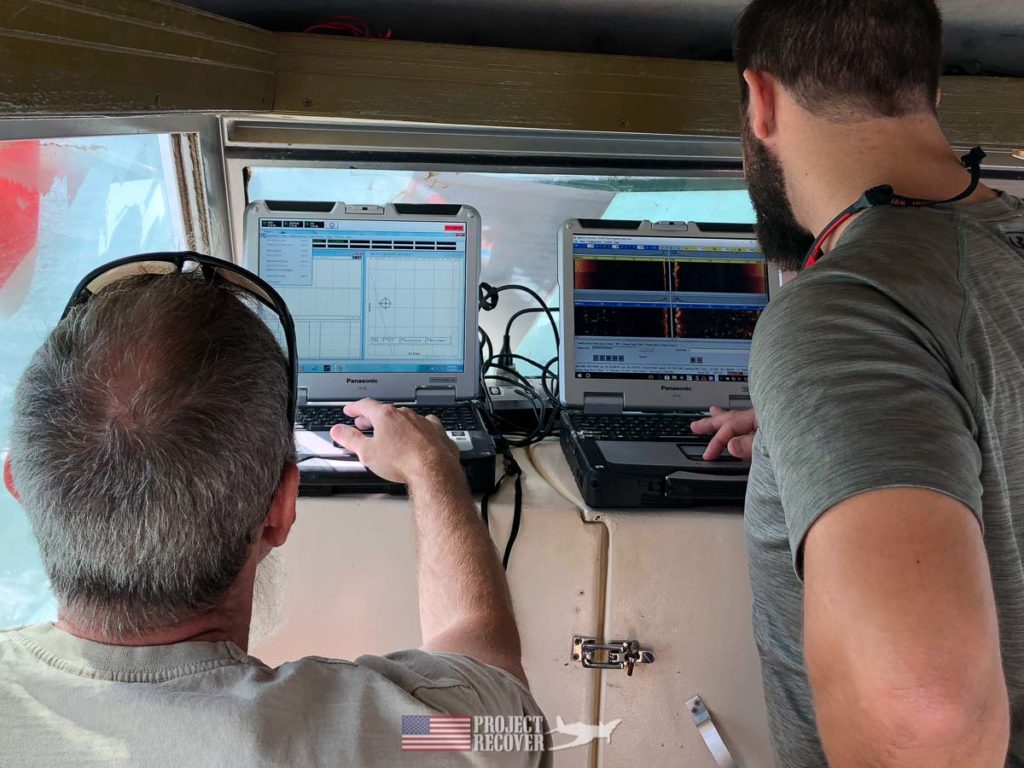 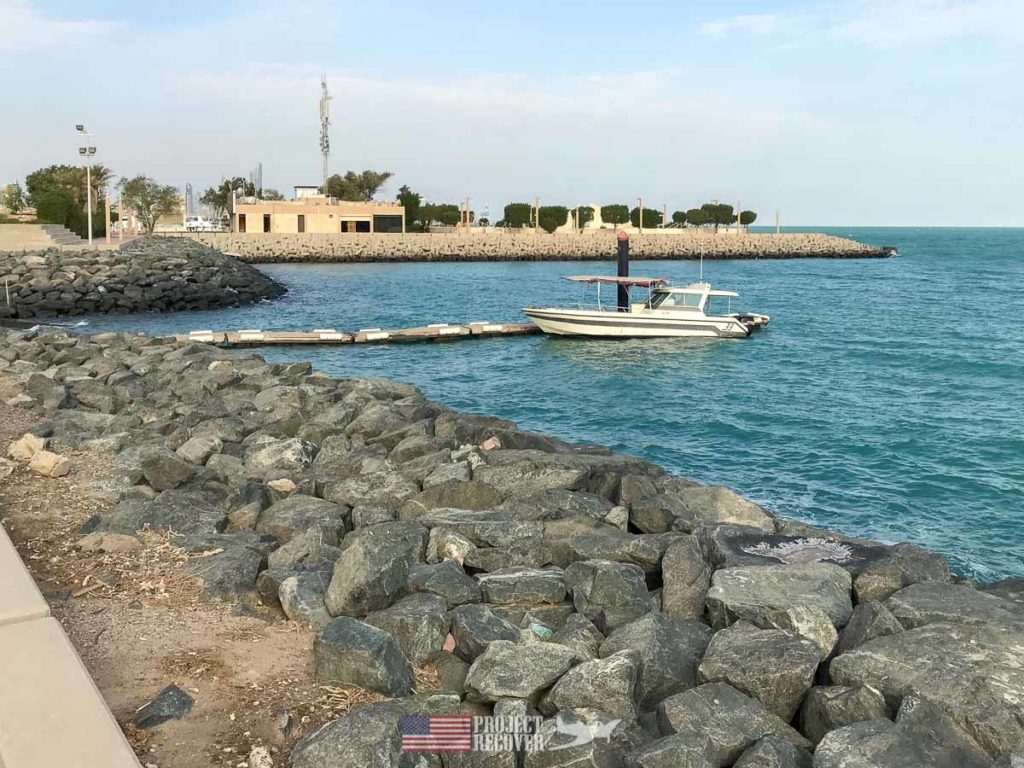 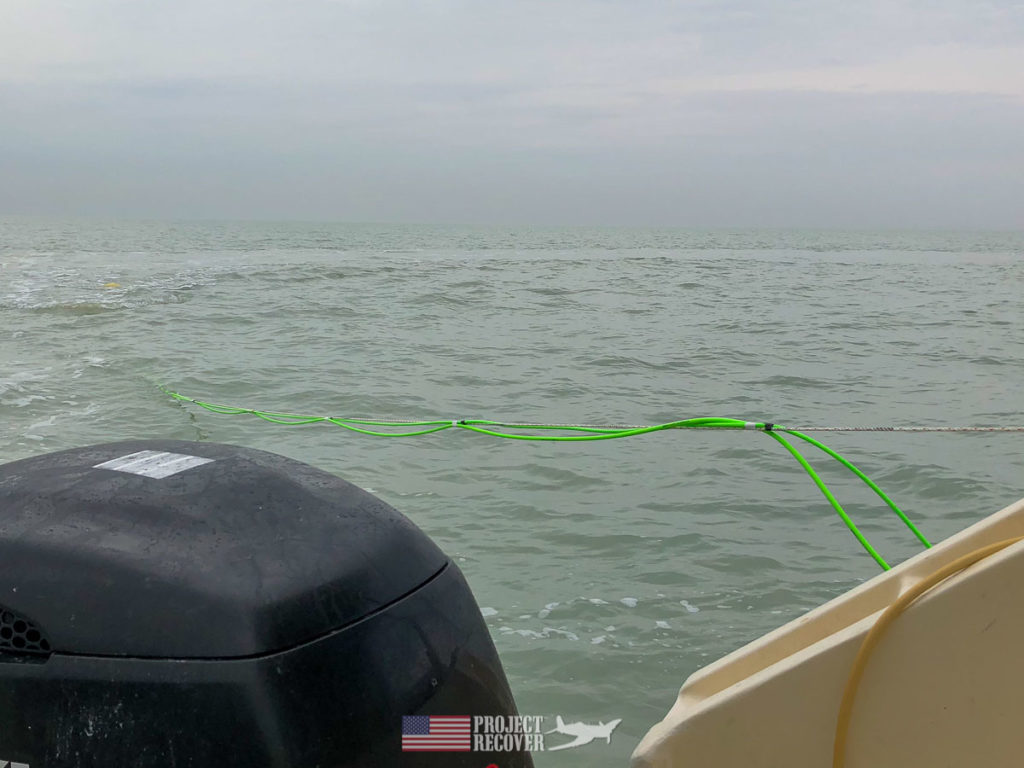 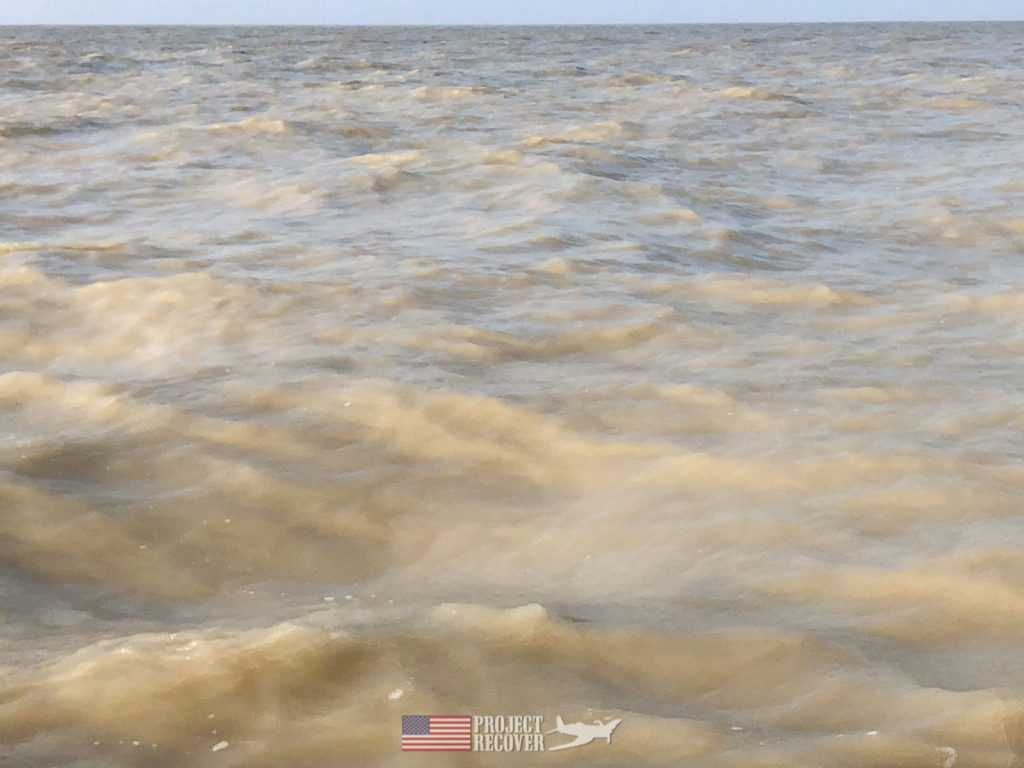 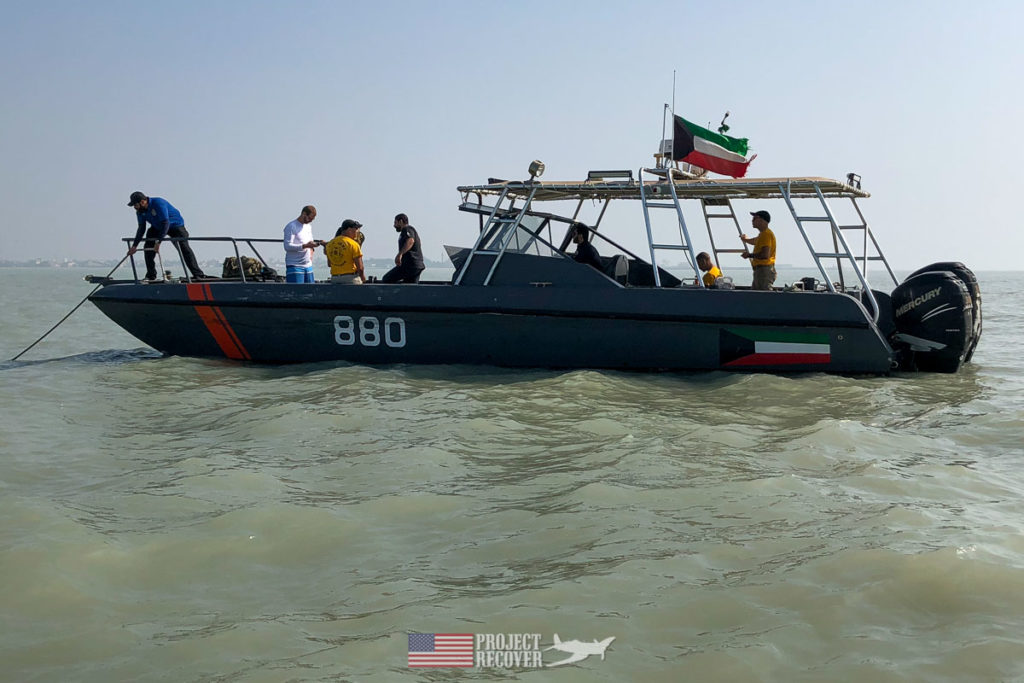 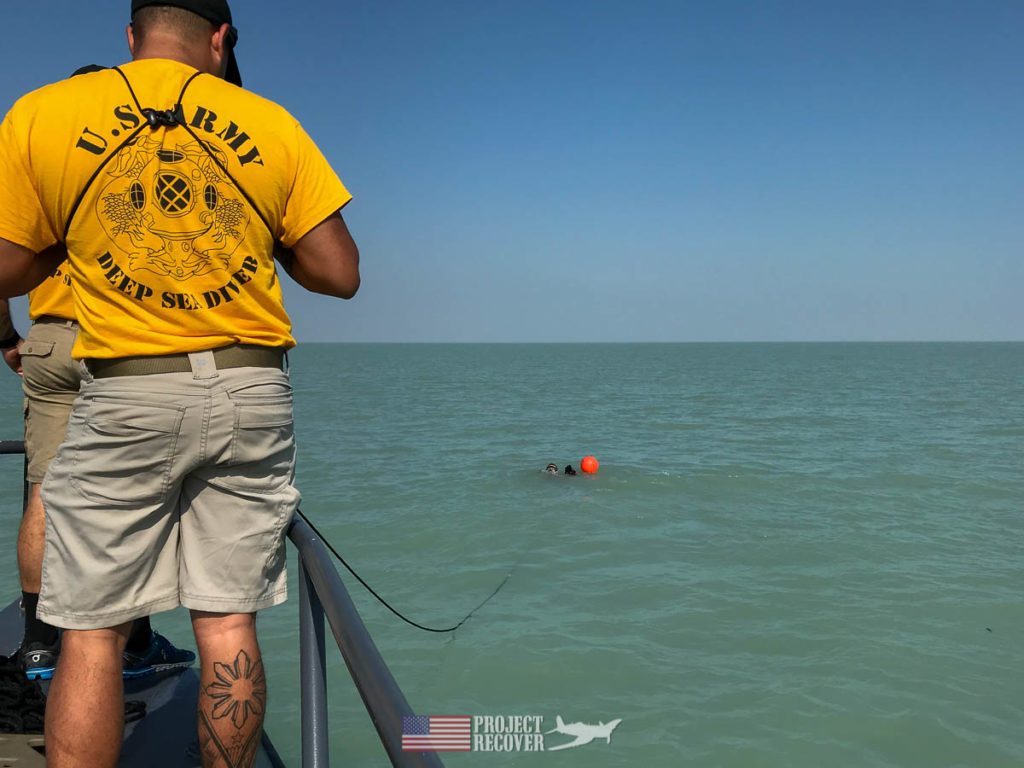 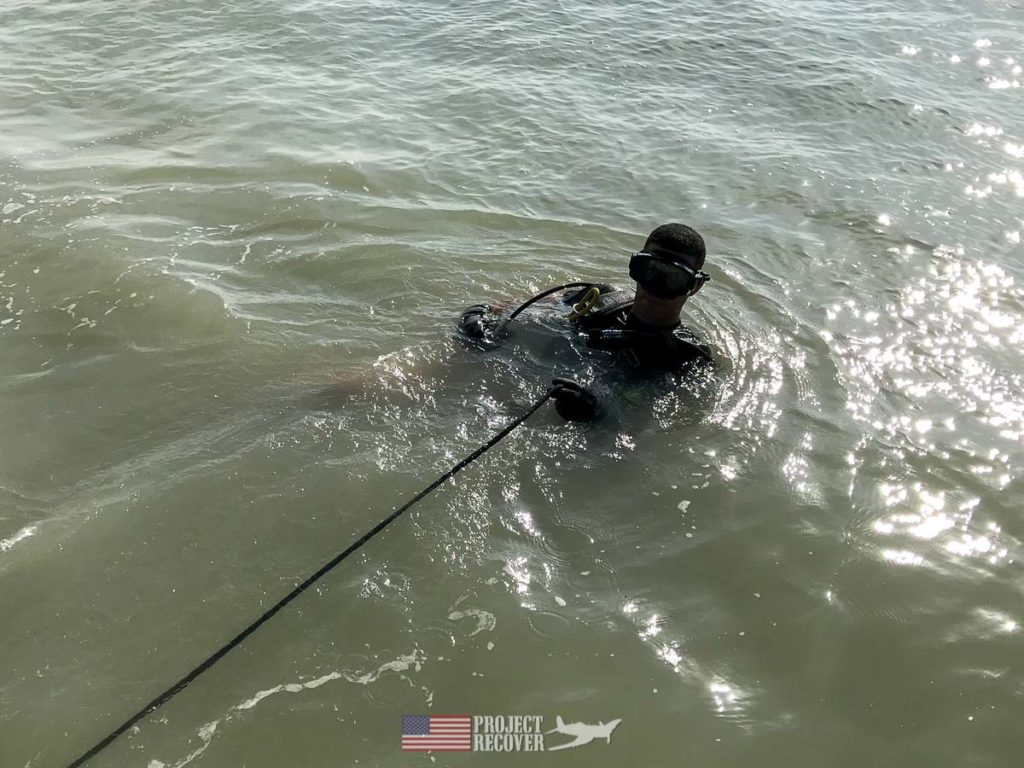 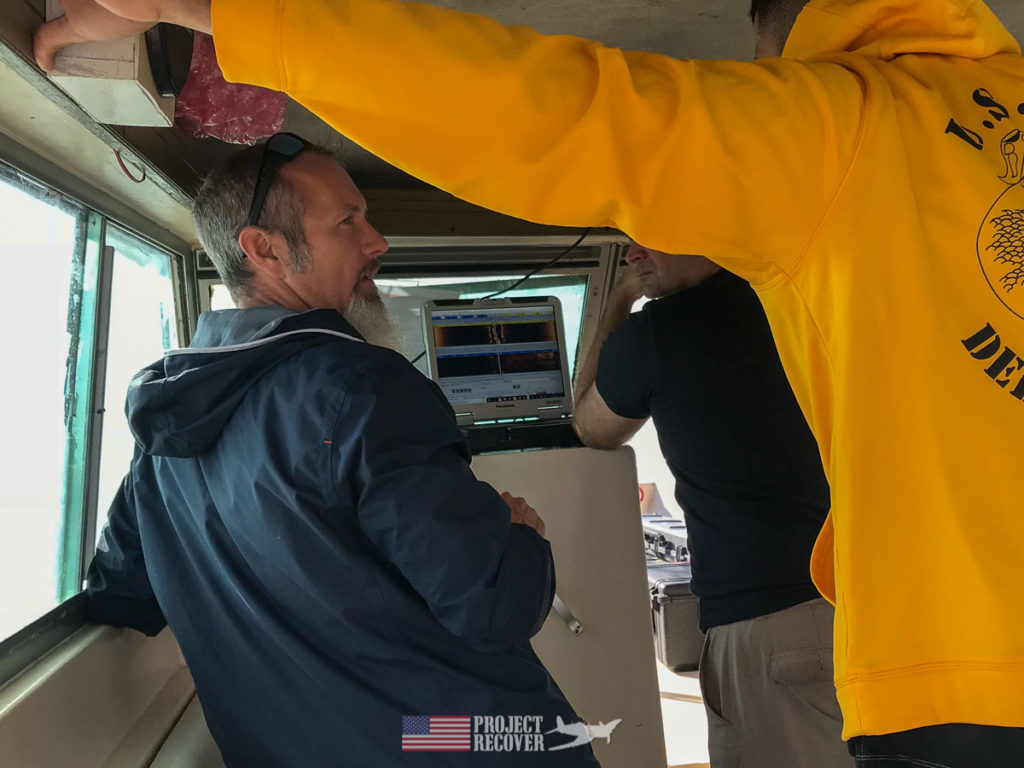