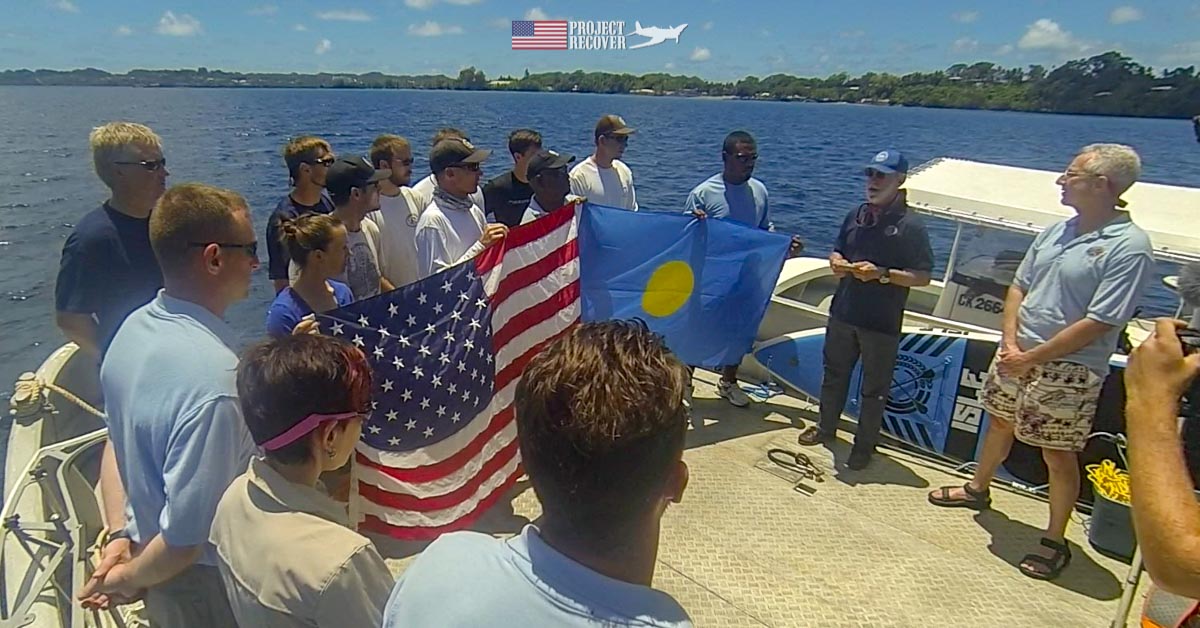 MIA Lt. William Q. Punnell located by Project Recover to be buried May 2

On May 2, 2018 Navy Reserve Lt. William Q. Punnell, 27, of Flandreau, South Dakota will be buried with full military honors in Arlington National Cemetery.

On July 25, 1944 four divisions (16 aircraft) of F6F-3 Hellcat fighters led by Lt. Punnell, took off from the USS Wasp aircraft carrier on a fighter sweep against targets throughout the islands of the Republic of Palau.  According to eyewitnesses, the tail of Lt. Punnell’s aircraft was shot off during a strafing run against the north Japanese seaplane base on Arakabesan Island.  His plane, continuing to dive, crashed into the waters offshore and sunk without exploding or burning.  Lt. Punnell was survived by his parents, wife, child, and two sisters. 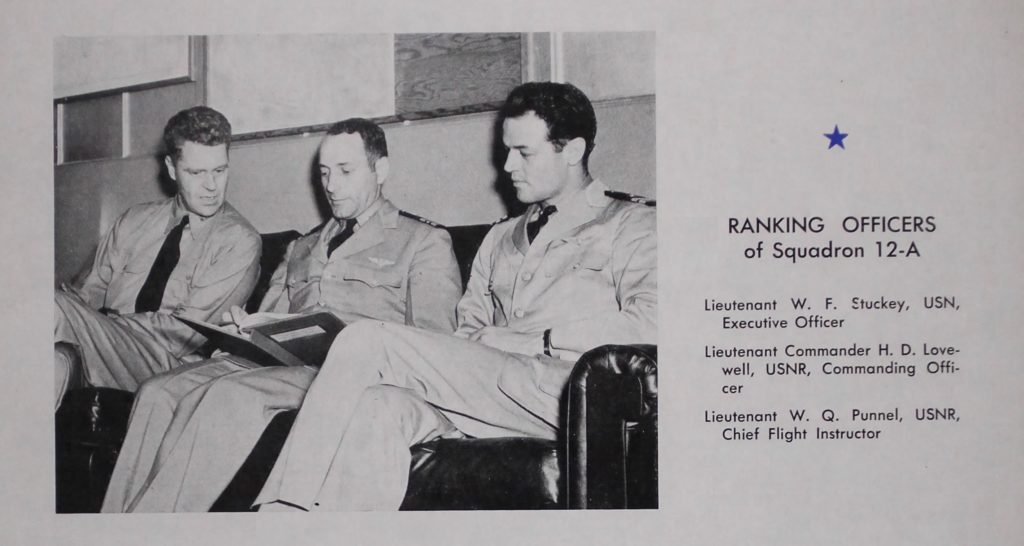 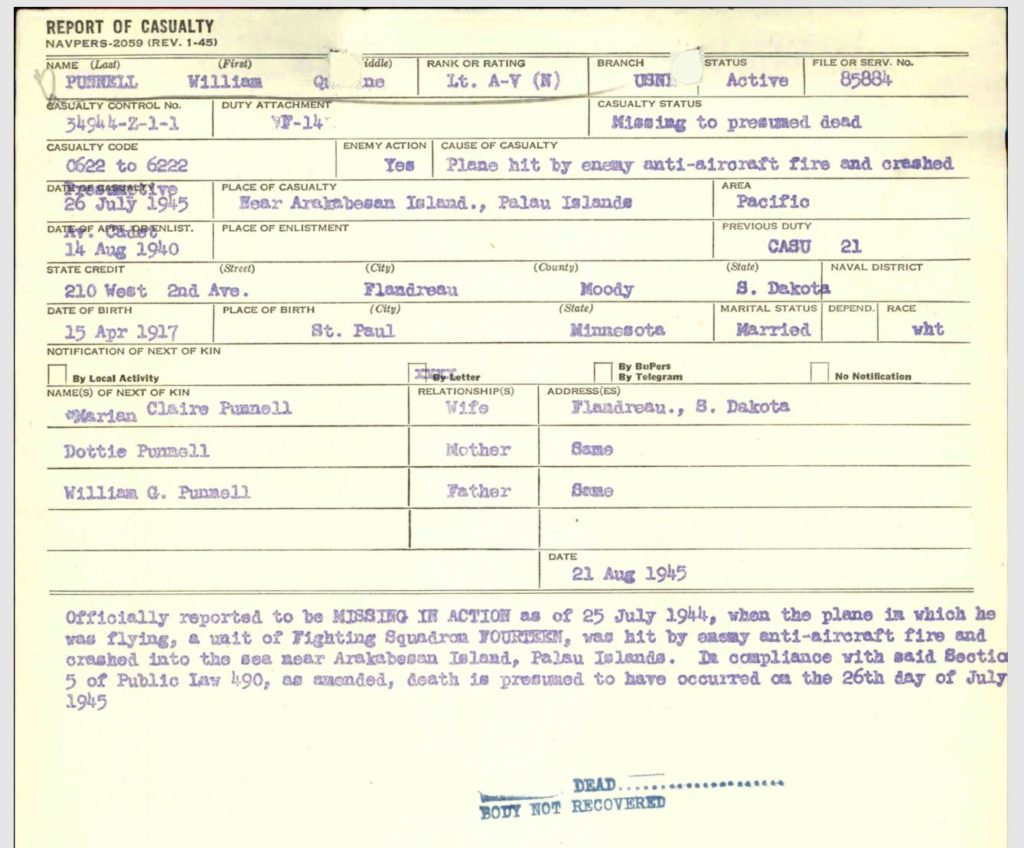 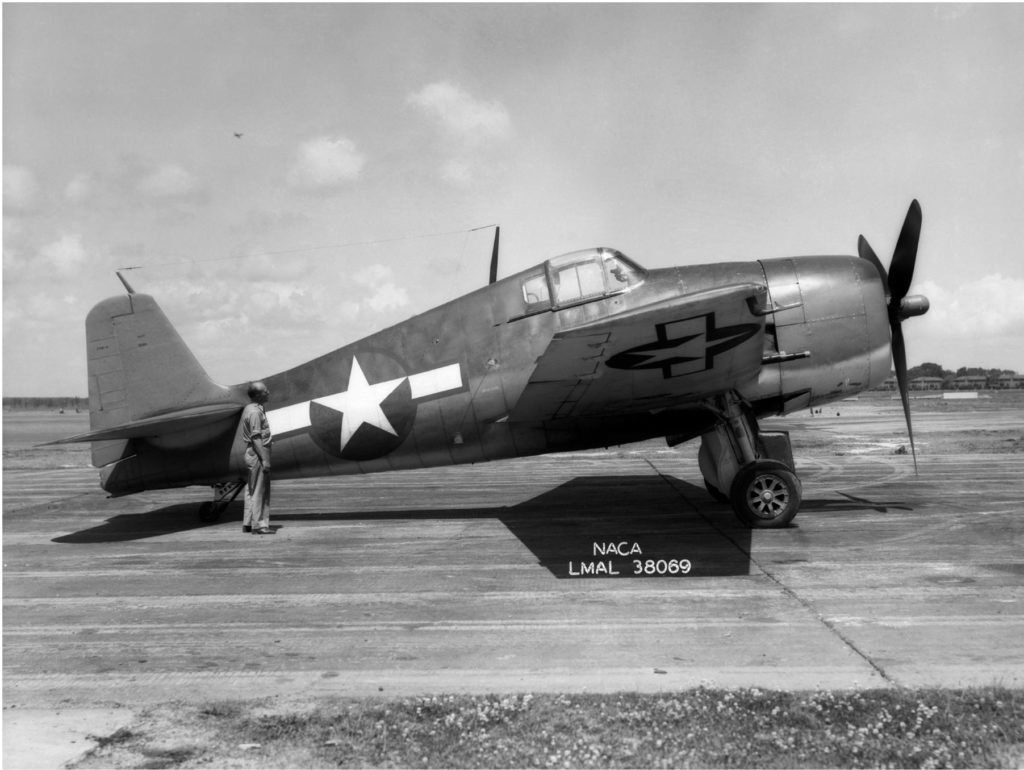 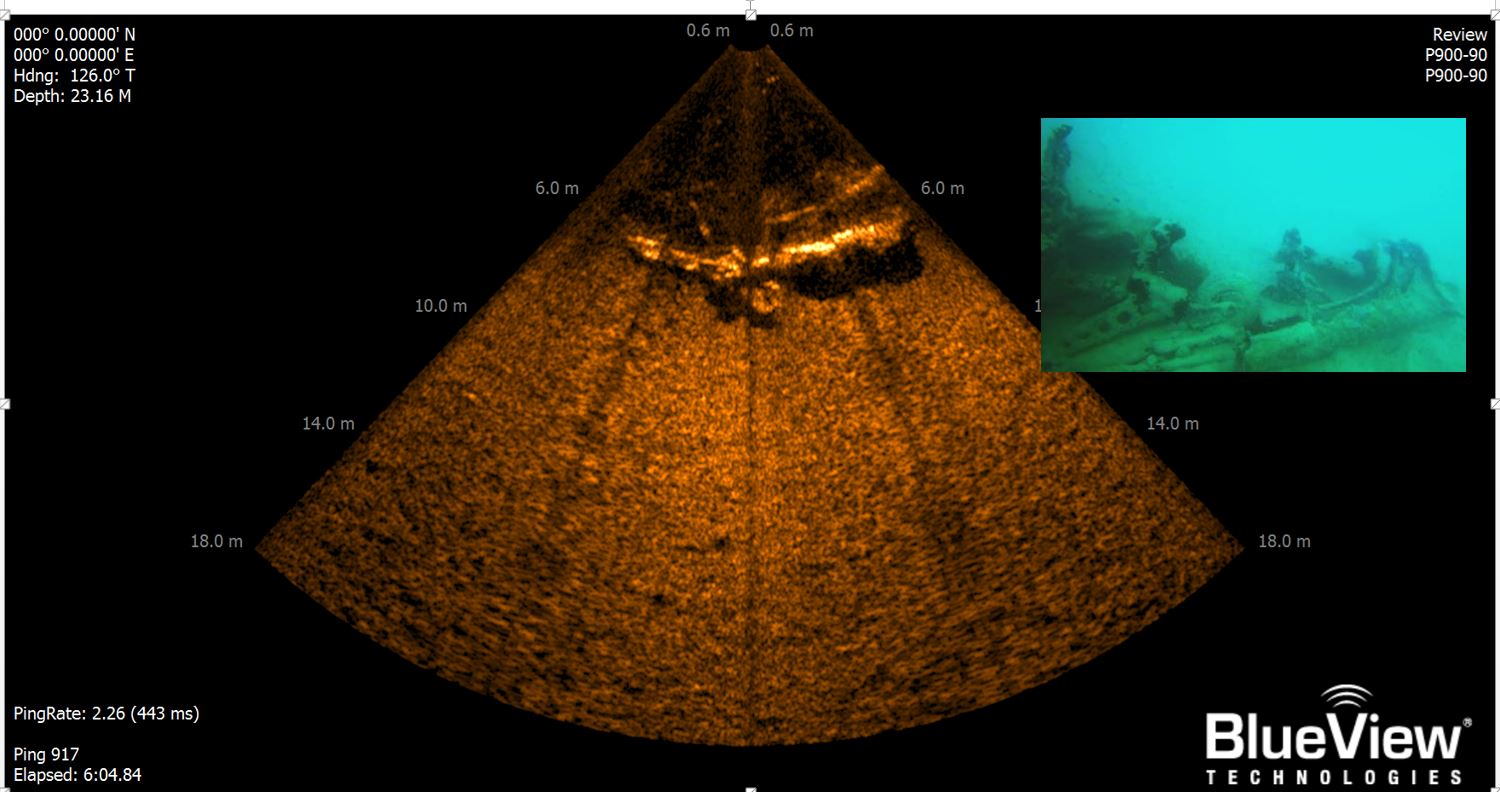 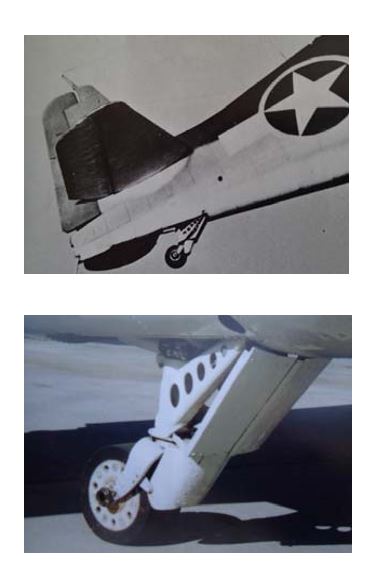 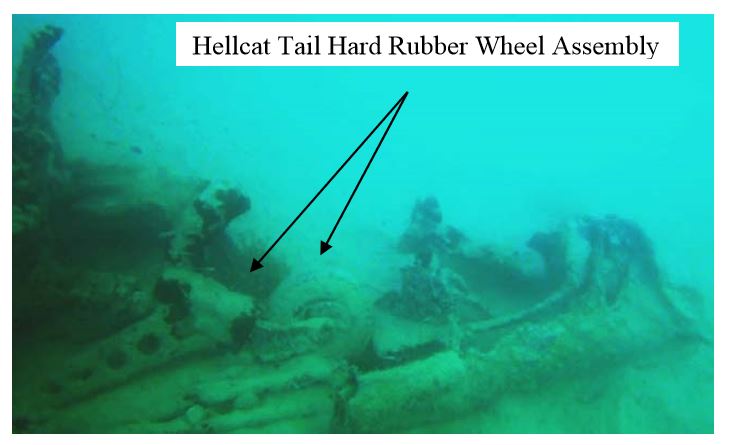 The discovery of the Hellcat was made possible by a substantial financial commitment from Project Recover team member Dan Friedkin, founder and chairman of Air Force Heritage Flight Foundation and chairman of Gulf States Toyota and The Friedkin Group.

It has been an honor for the Project Recover Team to locate this American MIA and help bring closure to his family.

The appearance of U.S. Department of Defense (DoD) visual information does not imply or constitute DoD endorsement.