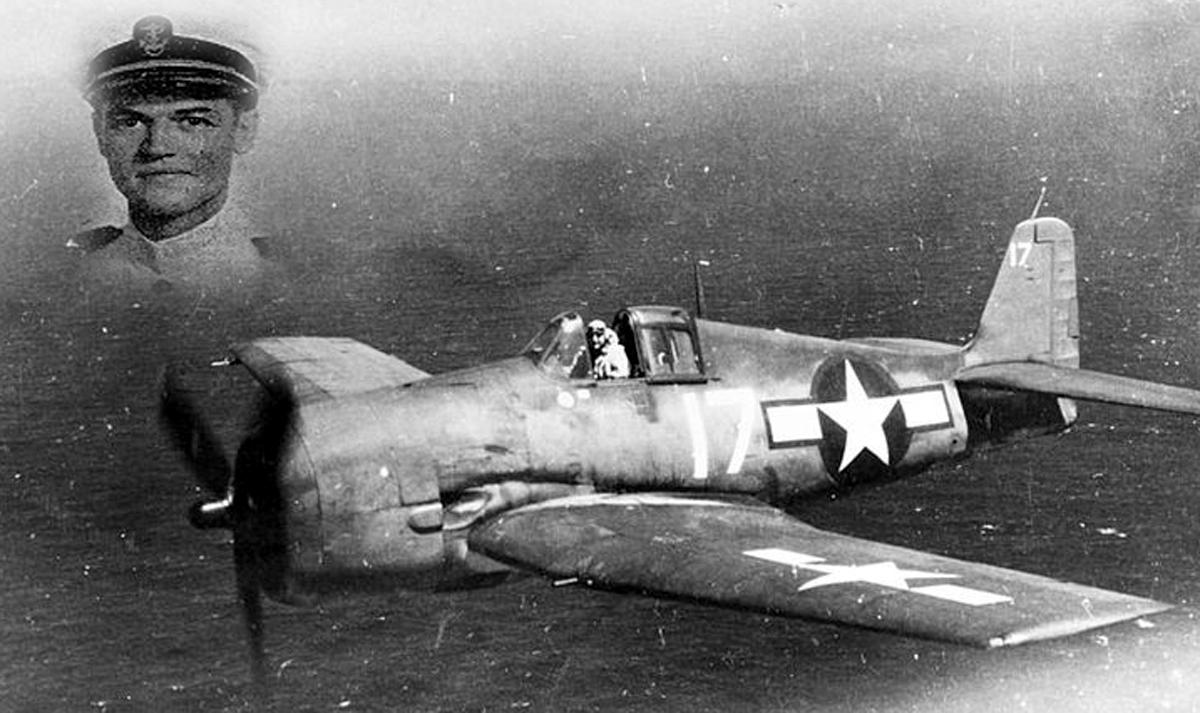 July 14, 2017 – The DPAA announced that they have accounted for Navy Reserve Lt. William Q. Punnell, WWII Pilot. In March 2014, Project Recover located the underwater wreck of an F6F Hellcat associated with missing World War II pilot. The discovery and relevant documentation were shared with the U.S. Department of Defense POW/MIA Accounting Agency (DPAA) so that DPAA could initiate the proper procedures for official identification, recovery and repatriation of this missing serviceman.

It has been the privilege of the entire Project Recover team to locate Lt. Punnell and give honor to his ultimate sacrifice, as well as the consequent sacrifices felt by the Punnell family over the ensuing 73 years.

Click here to read the full announcement from DPAA >>