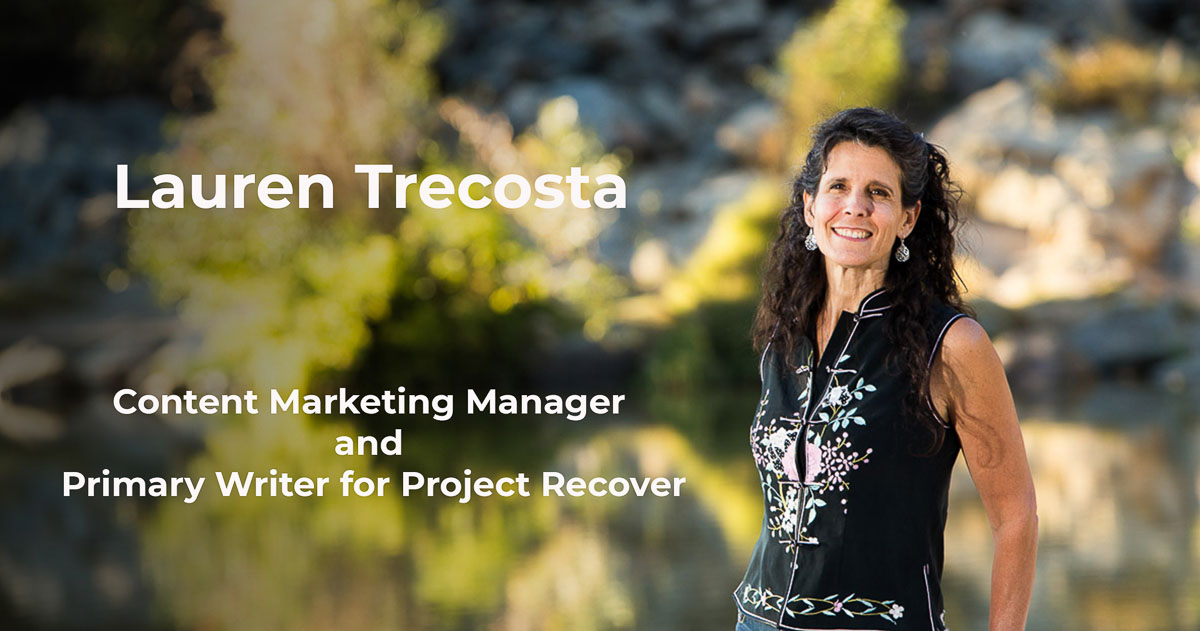 Writing for Project Recover is a sacred mission for me. It is a profound intersection of the past, present, and future. When our MIAs are returned home, they bring with them a quiet reminder of peace, gratitude, hope, and love.

“It is a gift to be a part of that mission and to give voice to our MIAs’ lives and legacies.”

Lauren Trecosta has been the Content Marketing Manager and writer for Project Recover since 2018. Since then, Lauren has written Project Recover blogs, emails, and social media posts.

The daughter of a DoDDS (now DoDEA)  school teacher, Lauren grew up on Navy, Air Force, Army, and Marine military bases in Europe and Asia. The service and sacrifice of military personnel and their families made a lasting impression on and formed an enduring connection for her.

Lauren aspires to give voice to the lives and legacies of American MIAs for their own recognition, for their families’ comfort, and for the collective.

Our MIAs, when Project Recover searches for them and when they are returned home, have a unique capacity to speak from the past to awaken those in the present and transform the future.

Lauren is a counselor and life coach as well. She began her private practice in Northern Virginia. She worked with Military One Source and the majority of her clients with military personnel and/or their family members.

Since moving from Virginia, Lauren works as a life coach. Articulating the unseen and the overlooked, Lauren’s insight is her specialty. Professionally trained as a therapist, much of her ability to see cause and effect, spot hidden agendas, and unravel system dynamics is intuitive.

Drawing on more than 20 years in practice, Lauren draws on a variety of skills and theoretical bases to help her clients reach their fullest potential. She specializes in finding the past in the present to transform the future, identifying the least effort for the greatest relationship gain, finding flow in the dance of masculine and feminine energies, and integrating the inner and outer selves.

A perennial student, Lauren has her undergraduate degree in Journalism, from the University of Massachusetts, Amherst. She earned a Master’s in Psychological Services and another in Education from Marymount University. She has held certifications as a teacher and elementary school counselor and is currently licensed as a Licensed Professional Counselor in Virginia.

Lauren’s passion has been living outside the box. She has been entrusted with raising three feisty people she calls children but are mostly grown. From road-tripping across the country to being displaced by California fire, her commitment is finding excellence in every moment and the greatest potential for every action.